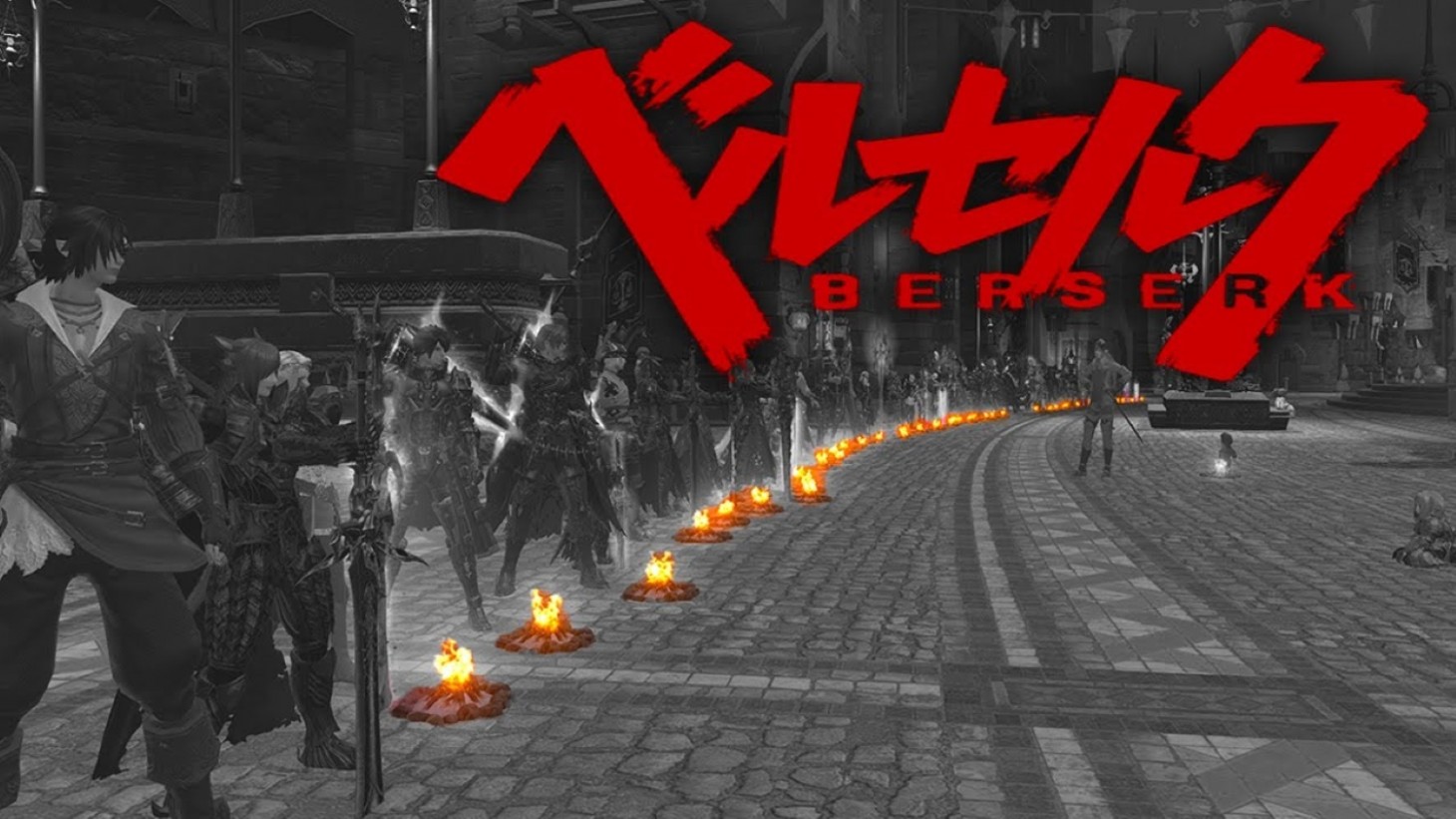 Kentaro Miura, the creator of the highly influential manga Berserk, passed away at the age of 54. Fans of the massively talented storyteller have rallied around his work to honor his passing, and one such tribute comes by way of the passionate Final Fantasy XIV community.

When looking at his work, Berserk immediately comes to mind. Ever since its serialization in 1989, Miura's storytelling was phenomenal. Many called it a masterpiece, and they're not wrong. As gamers, we have so much to owe to this man. From Dark Souls to Final Fantasy, his creative touch has impacted so many aspects of our lives, making his passing even harder to accept.

YouTuber SmugAnimeGuy uploaded a heartfelt video about how the Final Fantasy XIV online community pays tribute to Miura and Berserk, showing just how much his gift has meant to us through the years.

"Miura-sensei was a master artist and storyteller, and we had the great privilege of publishing several of his finest works, including his masterpiece, Berserk," said publisher Dark Horse Comics. "He will be greatly missed."

"The news of Miura's sudden passing has blanketed the Young Animal editorial department in deep sadness," added the publication over at Young Animal Comics.

As a huge fan myself, I'm still processing his loss. 54 is so young, and his mind and heart offered so much that the world needs. He will be sorely missed, and we here at Game Informer hope his friends and family can find peace during these times. 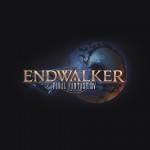