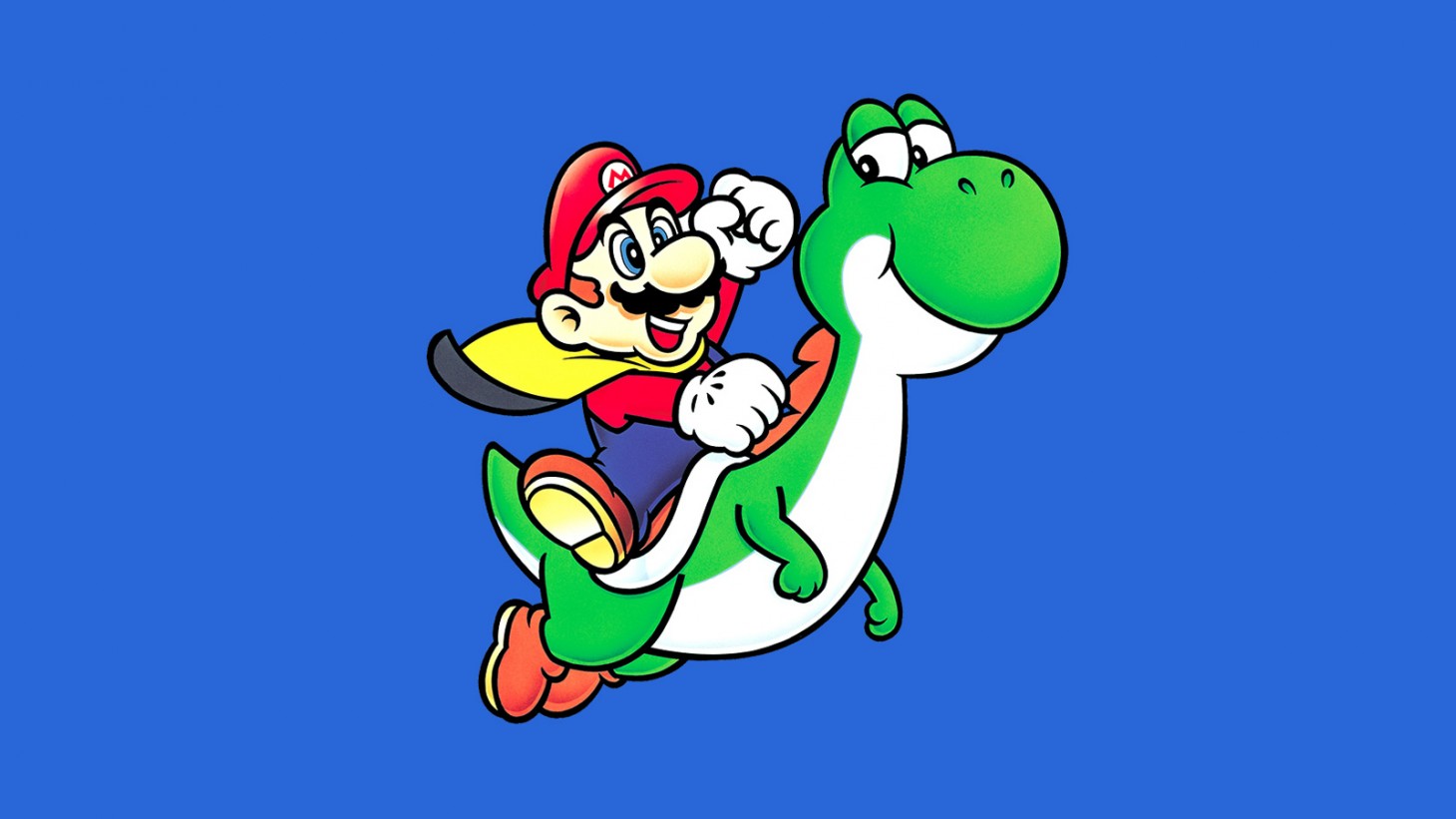 Hear Super Mario World's Music Like You Never Have Before

Super Mario World has a classic soundtrack. Just listening to some of those songs sends waves of nostalgia over me, whether it's an upbeat track from the early game or a foreboding dungeon theme. I don't much about music composition or the challenges developers face in getting that music onto a SNES cartridge, but thankfully, some people do. In fact, some people are committed to that in a way you might find surprising and delightful. And as a result of that commitment, you can now listen to certain tracks from Super Mario World in a brand new way.

What's so different about these versions? Well, the sounds used to create the songs in Super Mario World had to be compressed in order to fit on the game cartridge. That isn't necessarily a bad thing – the process is responsible for the classic songs as you remember them. However, thanks to a datamining leak, a community of enthusiasts were able to track down the original (and uncompressed) sounds, then use them to recreate the music. The result is fascinating. Just listen to the example below and see if you can tell the difference.

Even as someone who is not especially musically minded, I can hear the difference right away. One person responsible for this extraordinary endeavor is Twitter user @lebrickster, who offers more useful insight than I can about how this was achieved, and how a leak from Super Mario Advanced eventually helped them crack the case. After that, his friends began reassembling the songs, and he shared them on his channel:

You can listen to the full playlist of currently available songs to hear their crisp, clean, and restored versions. As with any alteration to classic source material, you may prefer the original tracks, or you may thing the new versions are better. But either way, the whole process behind them is interesting and impressive.