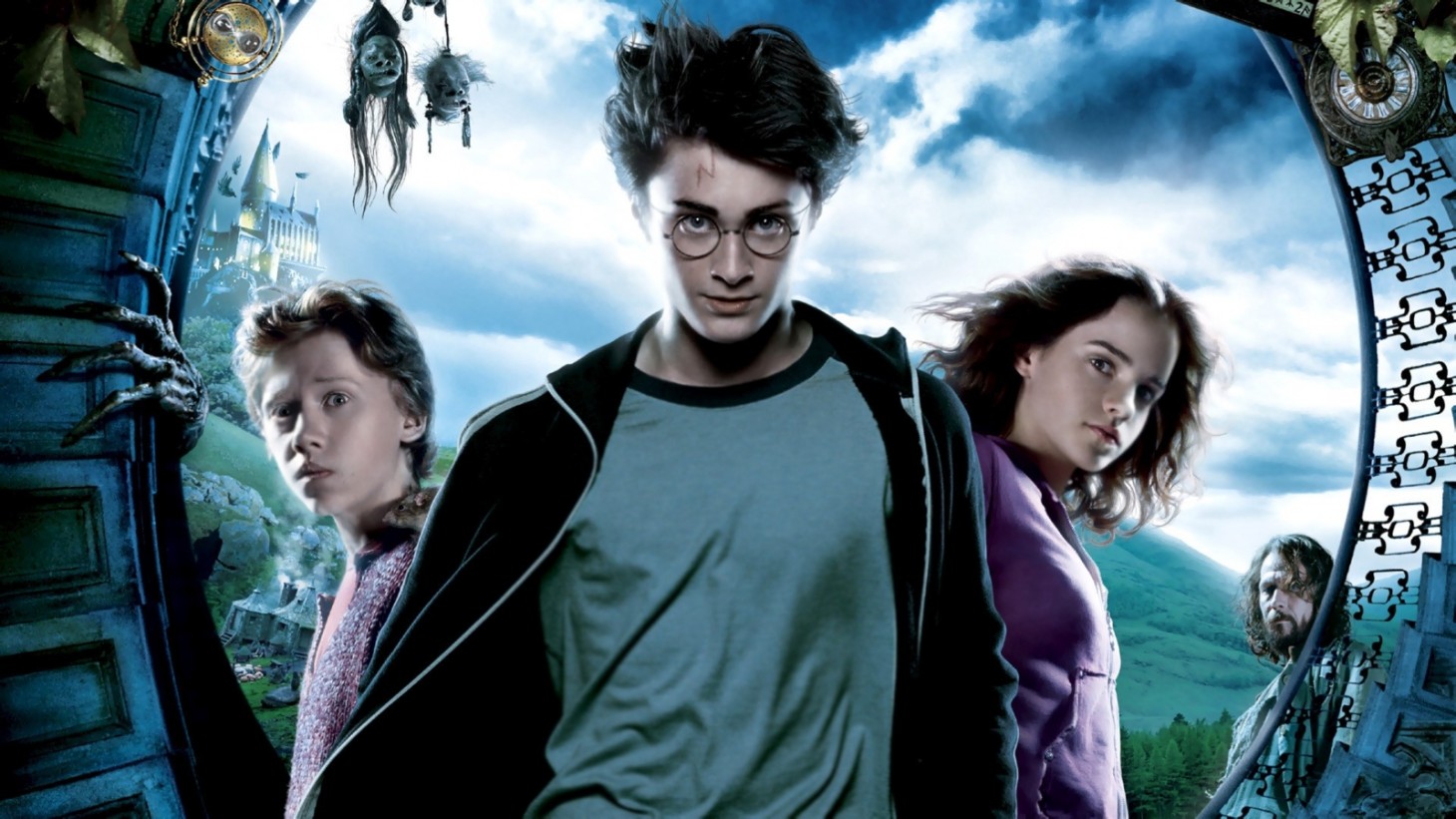 After dominating the realms of literature, film, and, to an extent, gaming, the Harry Potter franchise may have its wand aimed at the small screen. If reports are to be believed, Warner Bros. may be developing a live-action Harry Potter series for HBO Max.

The Hollywood Reporter first broke the news, claiming sources have informed them that HBO executives have been talking with potential show writers to discuss pitch ideas for what a Harry Potter TV series would look like. Since these are early meetings, there’s no confirmation on what the show would entail in terms of plot, cast, or its place within the fiction’s timeline.

While this sounds exciting, HBO Max and Warner Bros. have denied the existence of the show in a statement to THR: "There are no Harry Potter series in development at the studio or on the streaming platform.” As IGN points out, however, “in development” means different things to different people, and spitballing ideas may not be considered a part of active production.

If this is true, fans probably have a good wait ahead of them before anything is set in stone. Still, given the franchise’s enduring popularity (in spite of the controversy surrounding author, J.K. Rowling), it would surprise exactly zero people that Warner Bros. would be looking at a way to use the IP to bolster the appeal of its growing streaming service. Do we get more of Harry and the gang, another story set during the Fantastic Beasts era, or something new entirely? More importantly, do we get the show before or after the much-anticipated Hogwarts Legacy launches next year? Keeping an eye out for further updates sounds like it'll be an exercise in, say it with me, constant vigilance.

What do you make of this news, and what would you want in a Harry Potter TV show? Let us know in the comments!

[Source: The Hollywood Reporter via IGN]