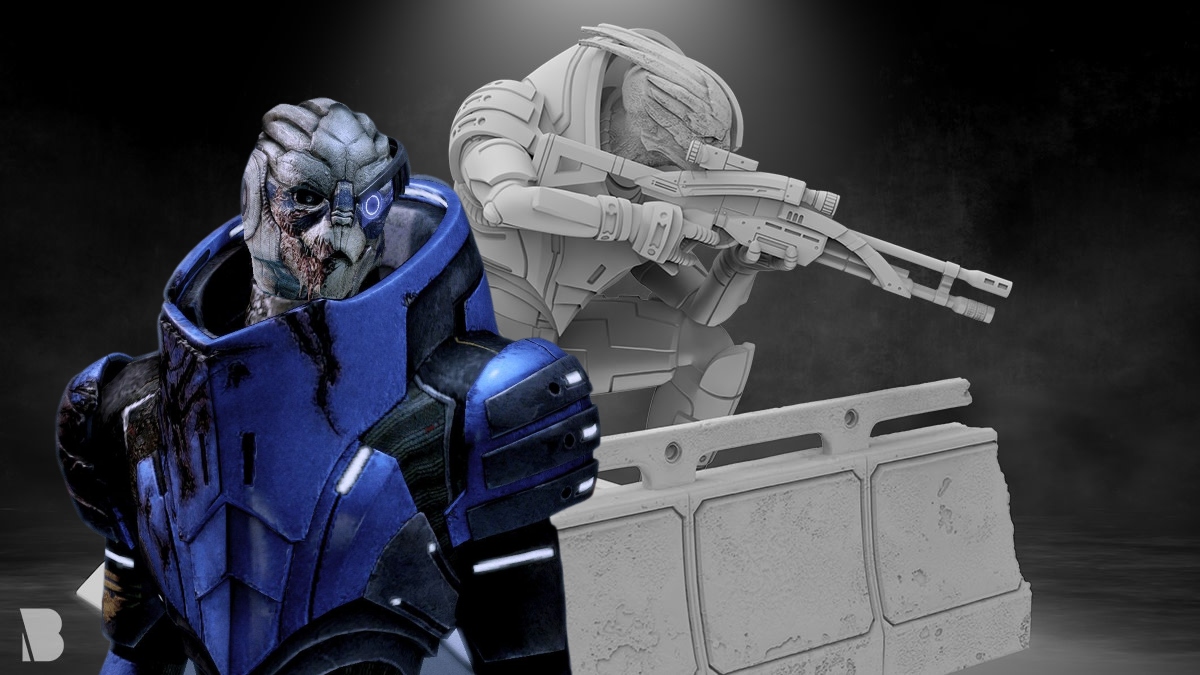 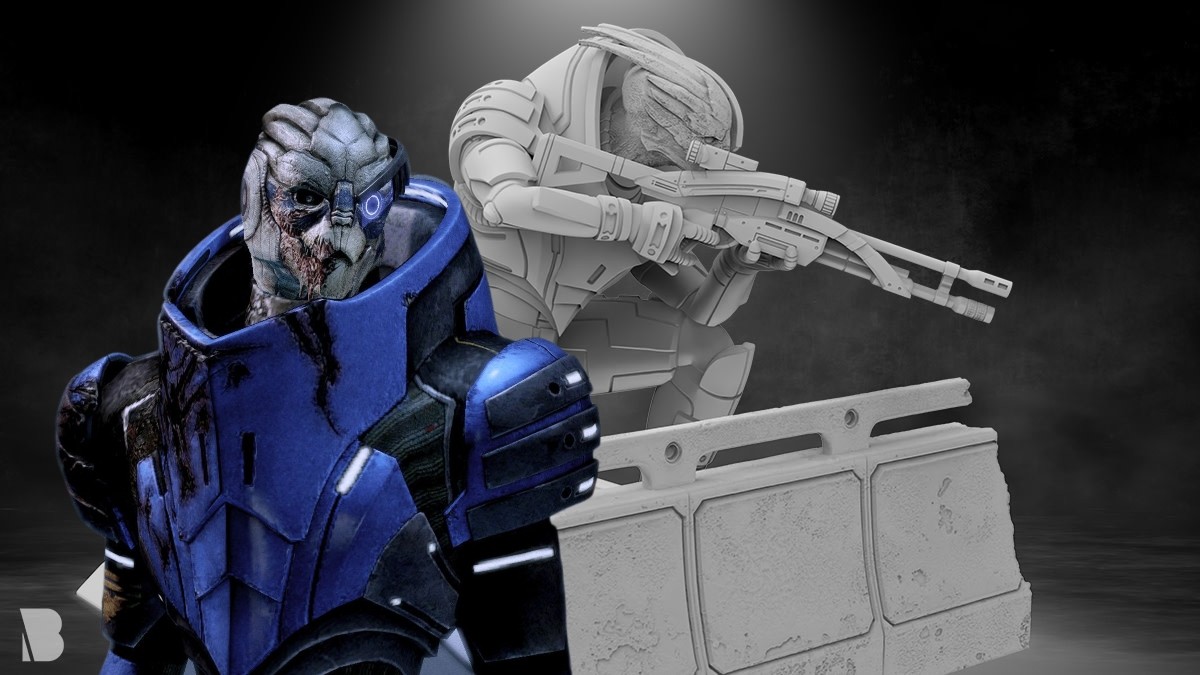 I'm not Commander Shepard but Garrus is my favorite companion on the Citadel. This glorious Turian can be your best bro or the apple of your eye in the Mass Effect trilogy and to celebrate the upcoming launch of the remaster, BioWare just teased our first look at the upcoming Garrus Vakarian statue coming soon to its store. If you heard a terrifying pterodactyl-like scream, don't worry — it was just me.

In its unpainted glory, BioWare showed us our first look at the upcoming Garrus statue. Unlike the previous statue of the same character by Gaming Heads (which has been sold out for years), this particular collectible takes on a more dynamic pose with the renegade Turian ready to prove he's the best shot around. Sure, Shepard may have let him win the shoot-off when hanging out in Mass Effect 3 on the Citadel's skyline, but that doesn't take away from him being a beast when it comes down to sighting through a scope with killer precision.

Can it wait for a bit? We’re in the middle of some calibrations. Garrus will be ready in February. https://t.co/FQVk62DqHD pic.twitter.com/5IbSrjaS3G

While no information was given at this time other than a sassy caption with Garrus' favorite catchphrase, the construction of the piece itself looks like it will be handled by the same company that has made most of the previous statues: Gaming Heads. When this bad boy will go live to pre-order is unknown, but it looks like it could be dropping soon and will likely cost between the $370-500 range (judging off of previous statues of similar builds from the same store and the $499 price tag of the original Garrus statue).

Excited to see what the above statue will look like for the full reveal, fully colored? You can check out the BioWare Gear store right here and sign up for email notifications the moment it goes live. Just don't tell C-Sec.