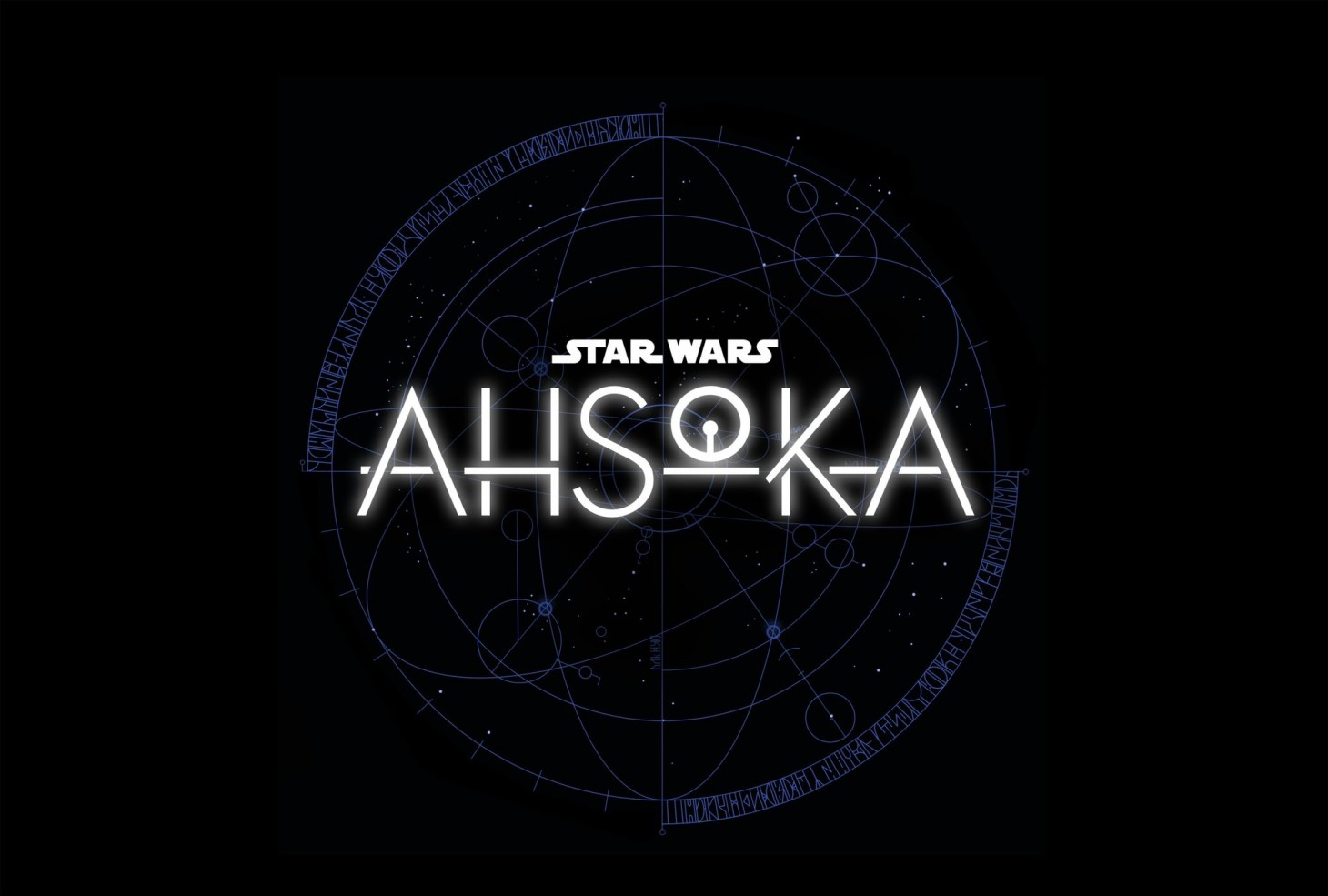 As part of today’s Disney investor call, Disney has come out of nowhere with a certain “shock and awe” approach to new project announcements, including a large number of new Star Wars TV shows on the way to DisneyPlus.

Rangers of the New Republic is a new series set during the same era as The Mandalorian.

Likewise set in that same era (and hinted at recently in The Mandalorian), we’re also getting a dedicated series called Ahsoka, focused on Anakin Skywalker’s former Padawan.

While we've known for some time it was in the works, we also got word that Andor is an original series hitting DisneyPlus in 2022, following the spy/operative seen in Rogue One.

Obi-Wan Kenobi, a series long desired by fans of the venerable Jedi, is set 10 years after Revenge of the Sith.

Previously announced, we also got a new look at The Bad Batch from Lucasfilm Animation, focused on the unusual squad of troopers seen earlier in the final season of The Clone Wars.

Star Wars: Visions is an original series of animation short films, created by a set of of some of the “world’s best Japanese anime creators,” set to release in 2021 on DisneyPlus.

We’re also getting a new event series called Lando, being developed by Justin Simien, who is known for his previous work on Dear White People.

Disney has previously stated that it’s investing significant creative energy into a new era of Star Wars storytelling called the High Republic, set many decades before the prequel trilogy. In addition to the already-announced novels coming to that narrative timeframe, we’re also getting another new Star Wars TV series called The Acolyte, described as a mystery/thriller, and being developed by Leslye Headland, known for her films Bachelorette, Sleeping with Other People, and her co-creation of Russian Doll on Netflix.

Lucasfilm Animation is collaborating with Lucasfilm’s visual effects team, ILM, and creating a new adventure film called A Droid Story, in which we meet a new hero being led through an adventure by R2-D2 and C-3PO.

We also got confirmation that Taika Waititi is in active development for his own new Star Wars feature film.

Check out these and other announcements on Star Wars’ official Twitter.