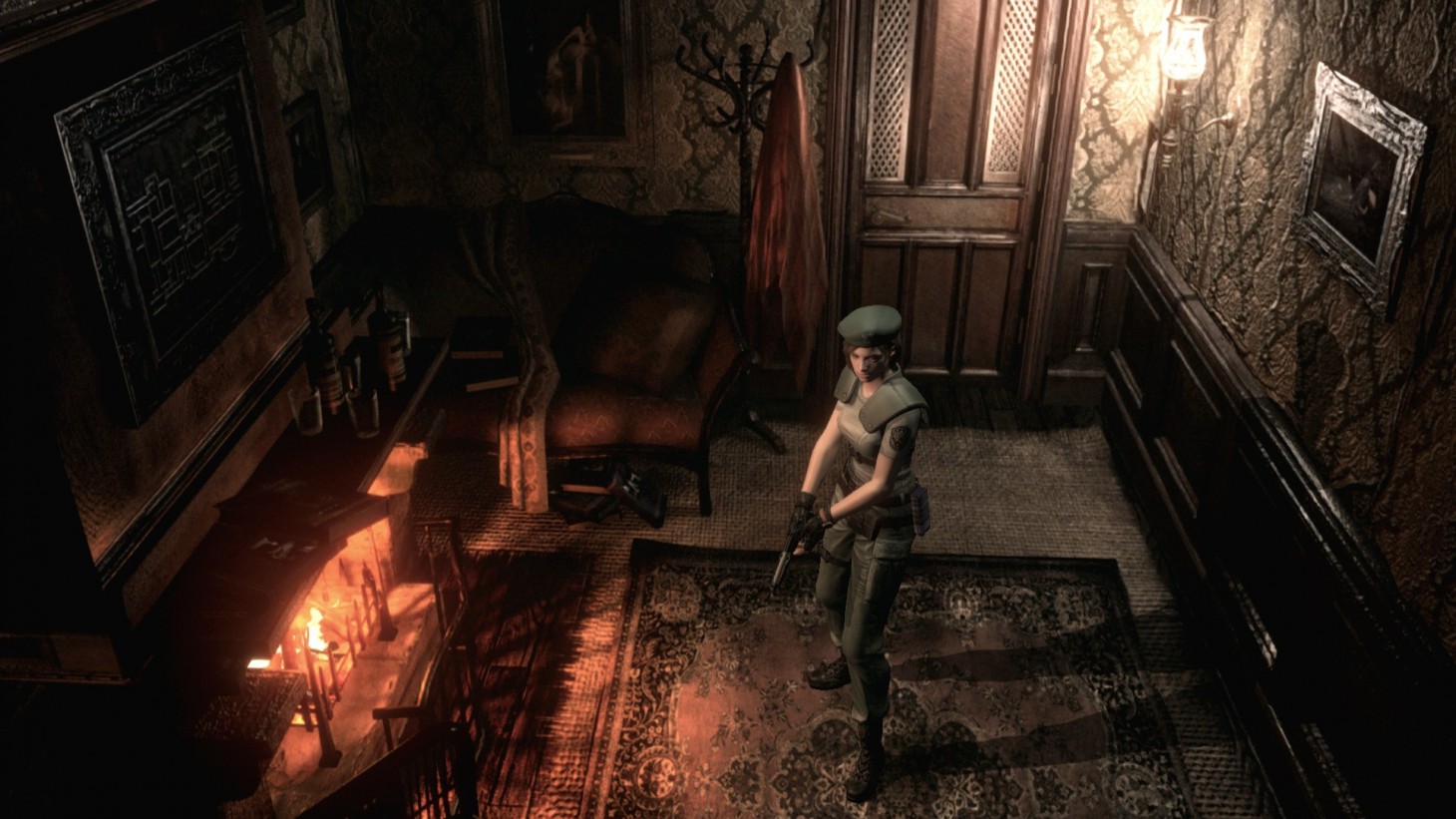 In celebration of his 30th anniversary working in the game industry, the documentary team Archipel has posted an in-depth interview with Shinji Mikami, most well-known for directing the first Resident Evil and Resident Evil 4. In the nearly 40-minute video, Mikami touches on being turned down from Capcom when he applied, only to be hired there a week later, behind-the-scenes info about the making of the Resident Evil series, and what makes for a good survival horror game. Check out the documentary below.

One of the most interesting tidbits is Mikami's anecdotes about the first Resident Evil game's camera. Originally, Mikami said, he envisioned the game being in first-person, adding he thought that camera perspective was the "scary one." However, at the time, Capcom was still inexperienced with 3D technology, and because of this the team wasn't able to get the game's graphics to match what Mikami had in mind. "The project was at risk if we pursued that direction," he said.

However, when Mikami saw the first Alone in the Dark game, he says he thought that making Resident Evil with pre-rendered backgrounds could work, though it meant the game would have to be in third-person with a fixed camera. It's a move he still doesn't like.

"In the end, many players told me that they thought that view is what made the game scarier," Mikami said. "I was really embarrassed. I am still told to this day, 'It was so good.' To which I say that it was just a workaround. A proof for that in Resident Evil 4, the camera is over the shoulder, showing that you can enjoy horror with it being like it's radio controlled. It was also more immersive and playable. I wanted to take my revenge when I made Resident Evil 4."

Archipel has been producing high-end documentaries about Japanese creators since 2015. If you enjoyed the Mikami one, make sure to check out the team's interview with the Akira Yasuda, one of the key artists behind the Street Fighter series and a developer that rarely talks to press.

The next Resident Evil game, Resident Evil Village, is expected to be released sometime next year for PlayStation 5, Xbox Series X/S, and PC. Check out the game's latest trailer here.