Doctor Strange Will Be In Spider-Man 3 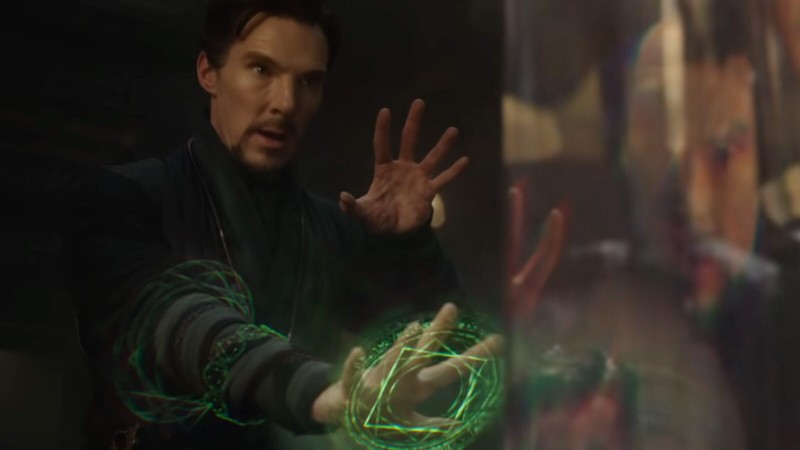 Benedict Cumberbatch's Doctor Strange will be joining the cast of Spider-Man 3. A stand-in for Nick Fury and the late Tony Stark, Doctor Strange will serve in a father-figure/mentor role for Peter Parker as he takes on Jamie Foxx's Electro and any other unannounced super villains. Doctor Strange's appearance will continue to tie the Spider-Man movies to the extensive MCU. Additionally, Spider Man: Homecoming and Far From Home Director Jon Watts is returning to helm the third film with shooting slated to start in October.

Doctor Strange's involvement might mean that Spider-Man 3 will explore alternate universes, but that's just speculation. What do you think the third web-slinging film will be about?