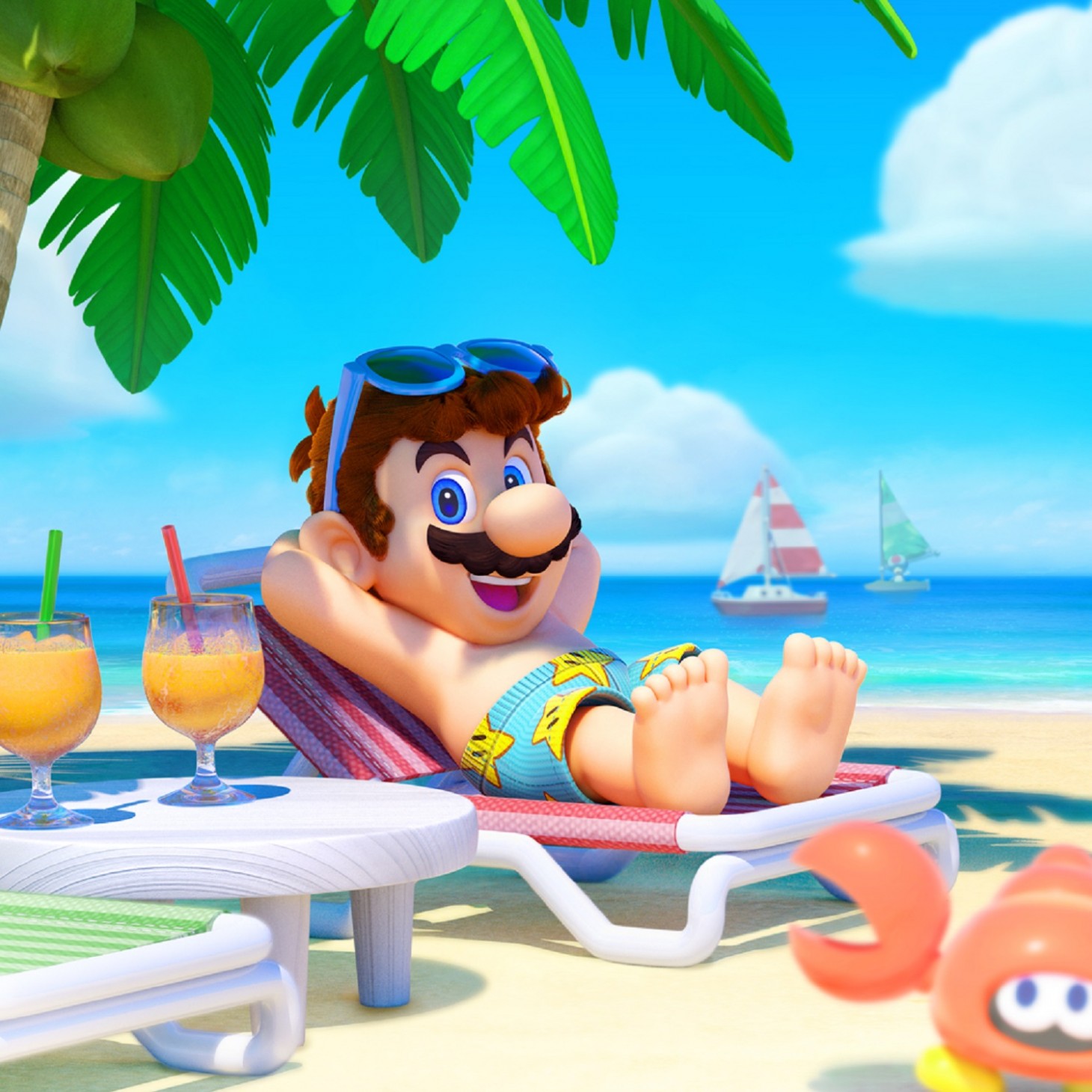 Sometimes, a tweet is just a tweet. Other times, it's a hint of things to come. Is some kind of Super Mario Sunshine release on the way?  An official post today featuring Mario catching some rays has the internet all aflutter.

Now, it's the summer. So a post like this could just be simple summer fun. And honestly, that's probably all it is. But there's a chance it's a wink toward some new Super Mario Sunshine stuff. And that's enough to send a legion of Nintendo fans into frothing speculation. I think Mario just wants to chill as summer rolls on, but we'll see what happens.

With Nintendo being rather quiet this summer as Microsoft and Sony clash as new console offerings are unveiled, perhaps there's more to this innocent post after all. What do you think, detectives?