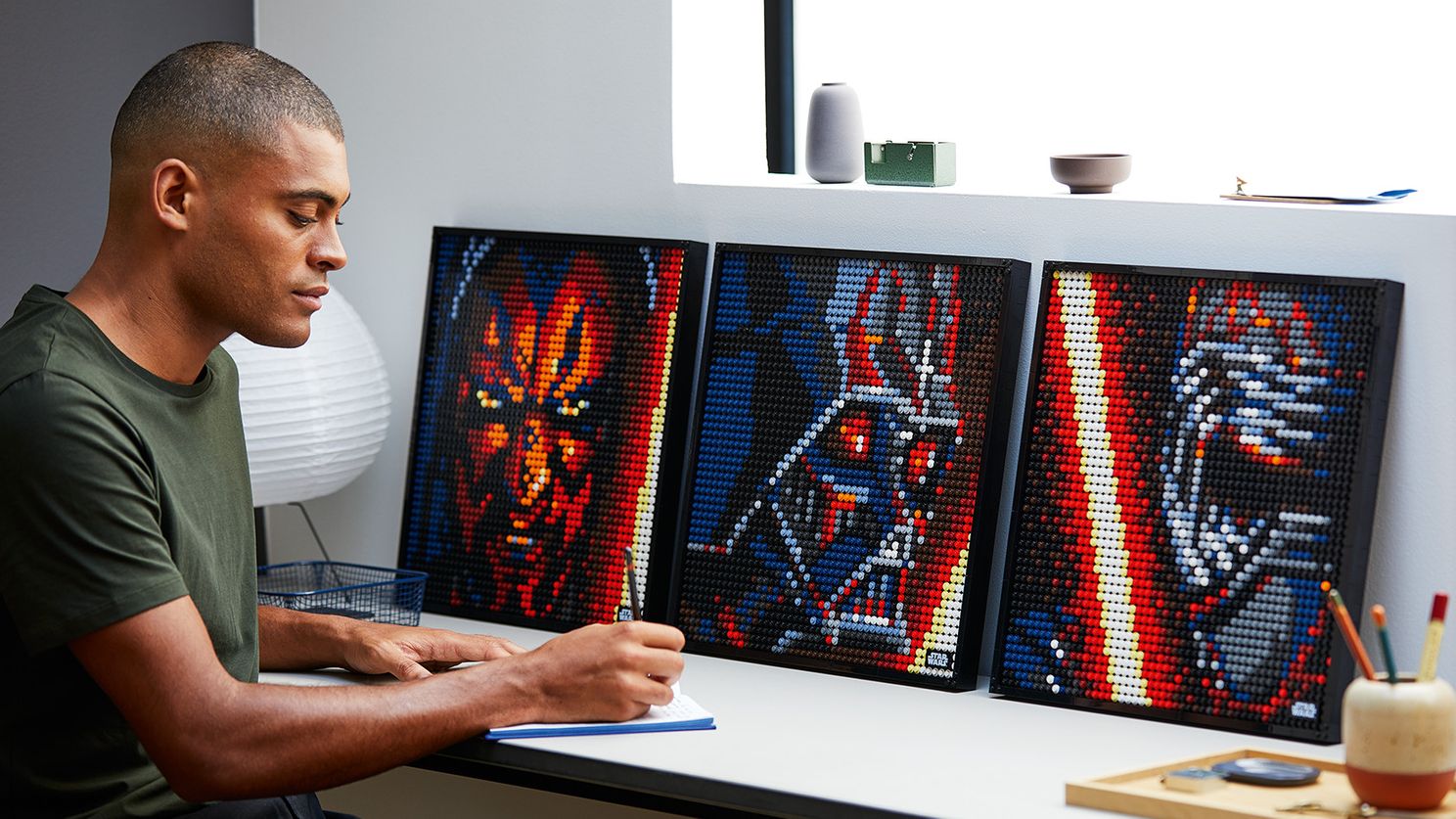 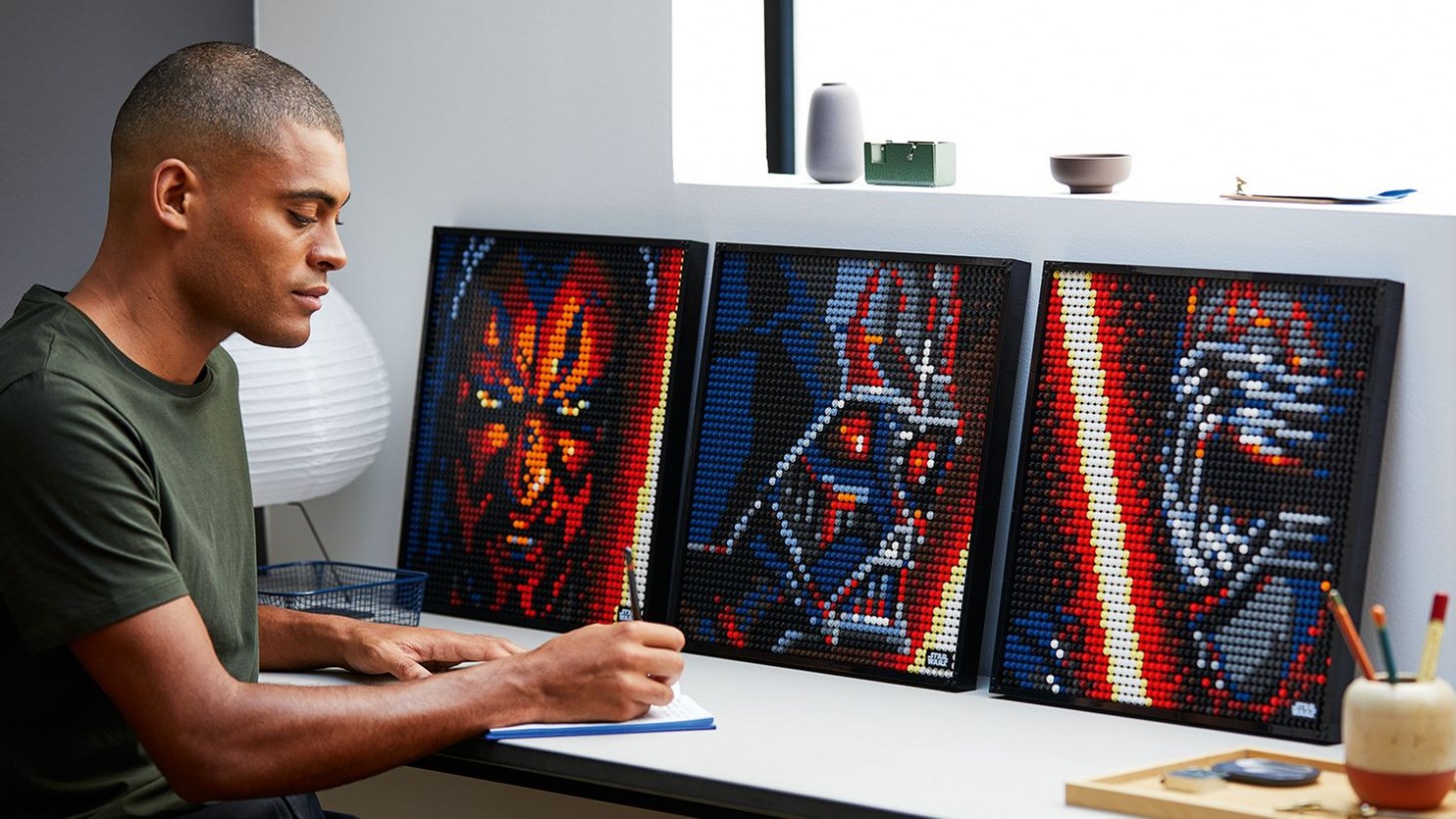 Lego Art is a new line of sets that allow you to build artwork, specifically portraits. The first series consists of sets for Star Wars: The Sith, Iron Man, The Beatles, and Andy Warhol.

If you purchase the Star Wars: The Sith set, you can construct a 2D portrait of one of three Sith Lords (Darth Vader, Kylo Ren, and Darth Maul). The pieces in the box let you make any one you want. If you want to display all three of them at once, you need to buy three sets (which sell for $119.99 each). If you do fork out the cash for all three, that opens up a fourth building option: a larger image of Darth Vader.

You can do the same thing with the Iron Man set to make a fourth image of him in action. In any set you are tasked to build both the portrait and frame. The portrait is made up entirely of circular colored pieces. The Star Wars set consists of 3,406 pieces. The suggested building age is 18-plus. Lego is currently listing a September 1 release date for all four options. You can find out more about the sets at LEGO's official site, and take a closer look at them in the gallery below: 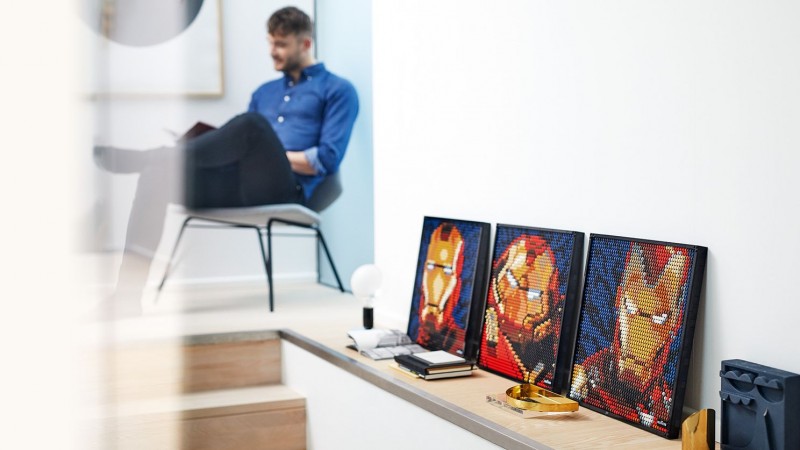 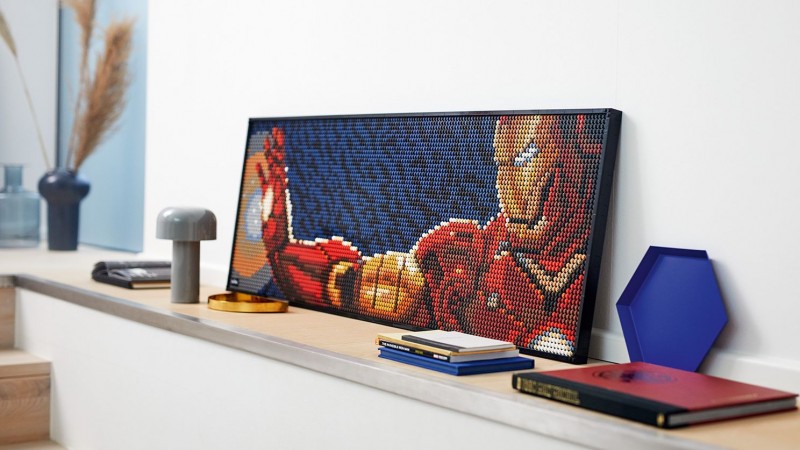 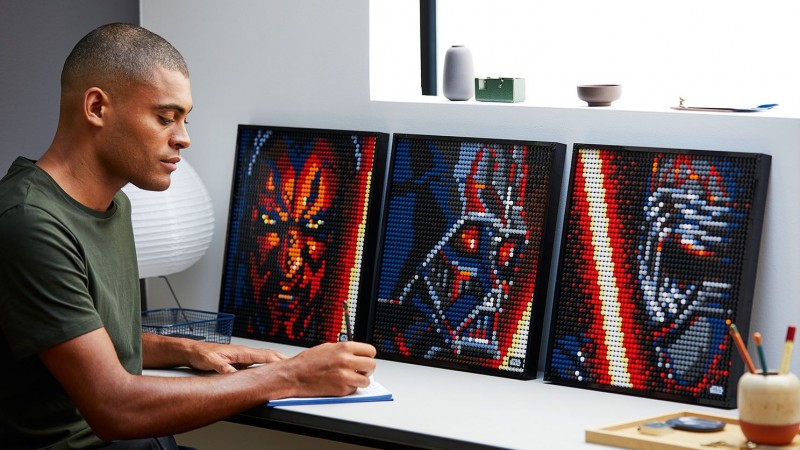 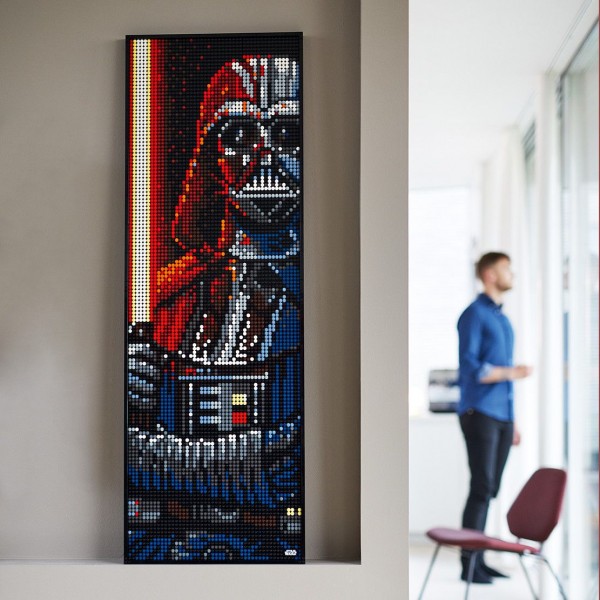 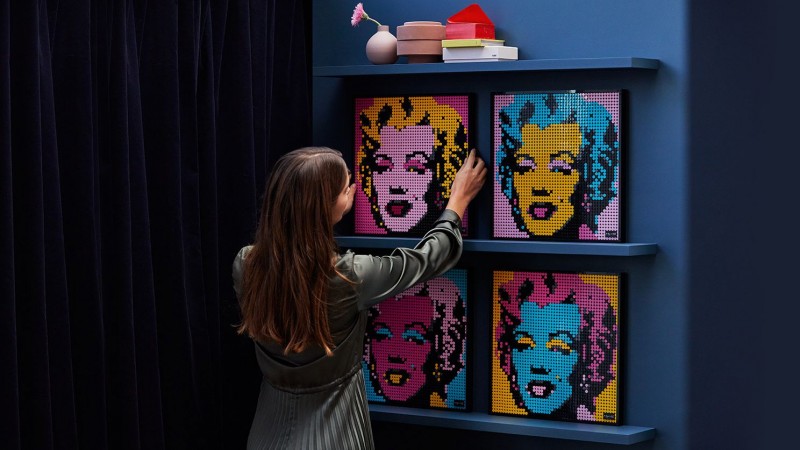 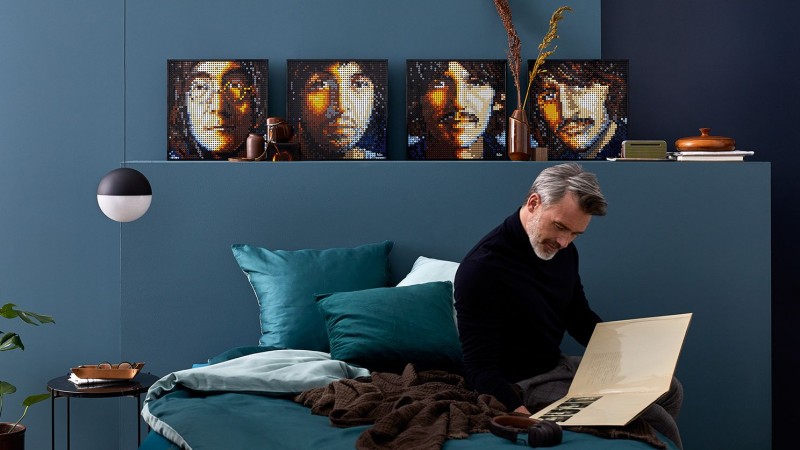 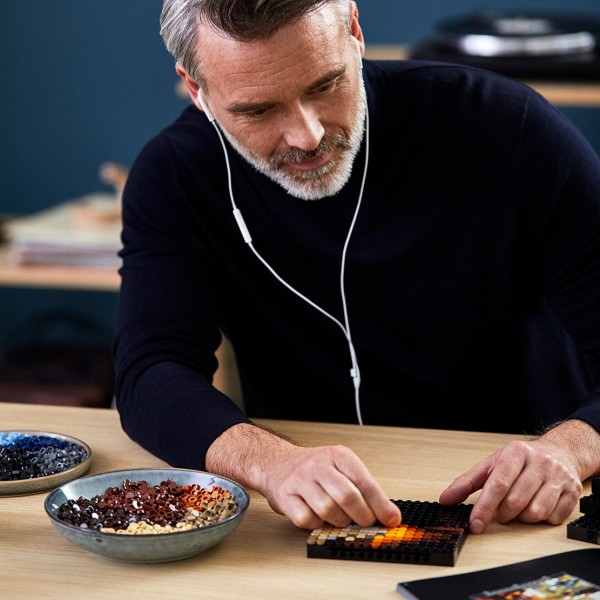