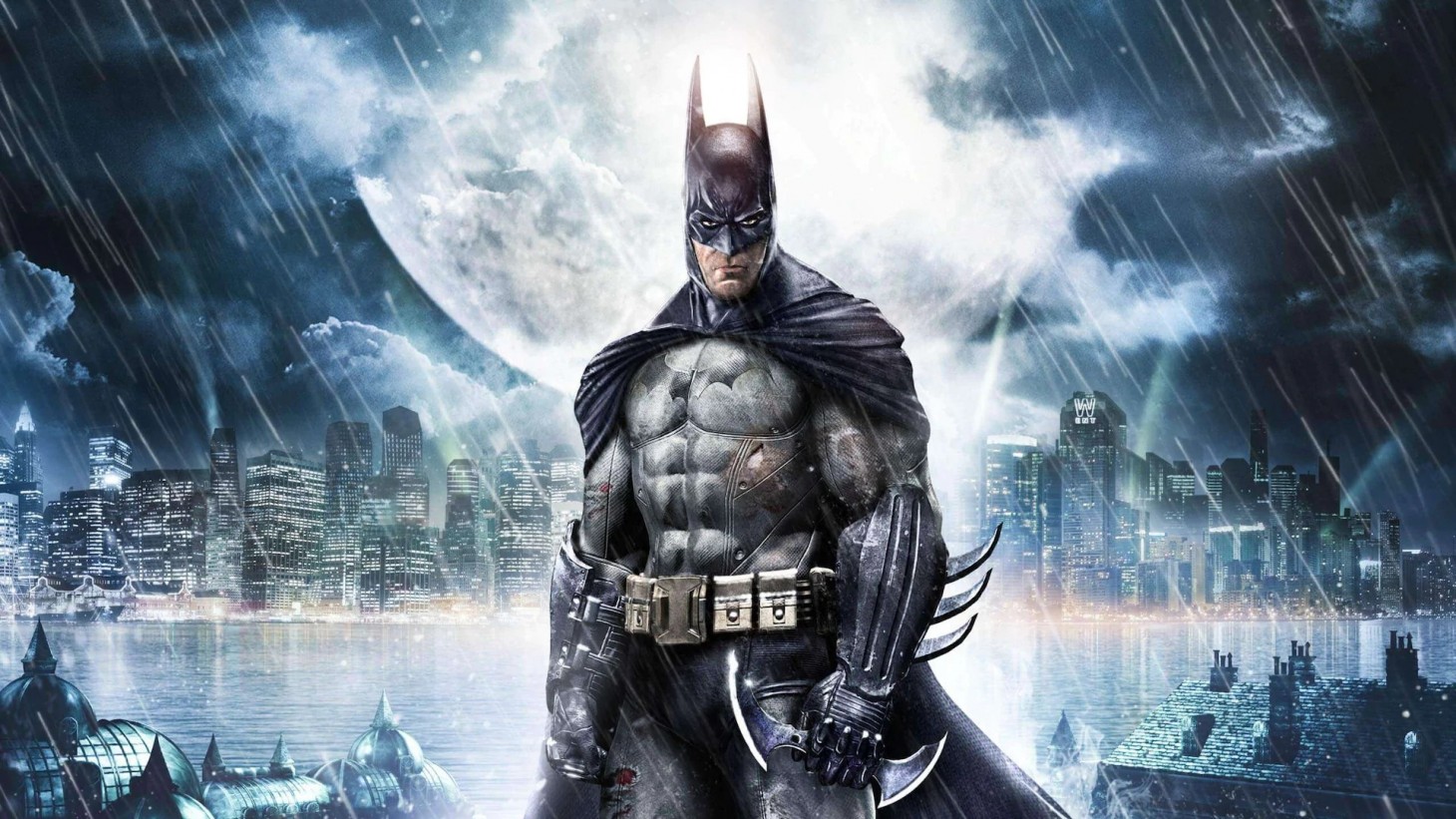 Micheal Keaton Could Return As Batman For The Flash Film

Michael Keaton famously played Batman in two Tim Burton films in the late '80s and early '90s, but he could reprise the character for Warner Bros.’ upcoming DC movie, The Flash.

According to sources, Keaton is in talks to don the cowl again for the film, which will also star Ezra Miller as Barry Allen (The Flash).

The project is likely to start filming later this year. Rumors also point to the idea that Keaton could sign a contract to star in several other DC-oriented films in a move similar to Samuel Jackson's portrayal of Nick Fury in the MCU. Sounds neat, but go ahead and start complaining about it on social media if you like.