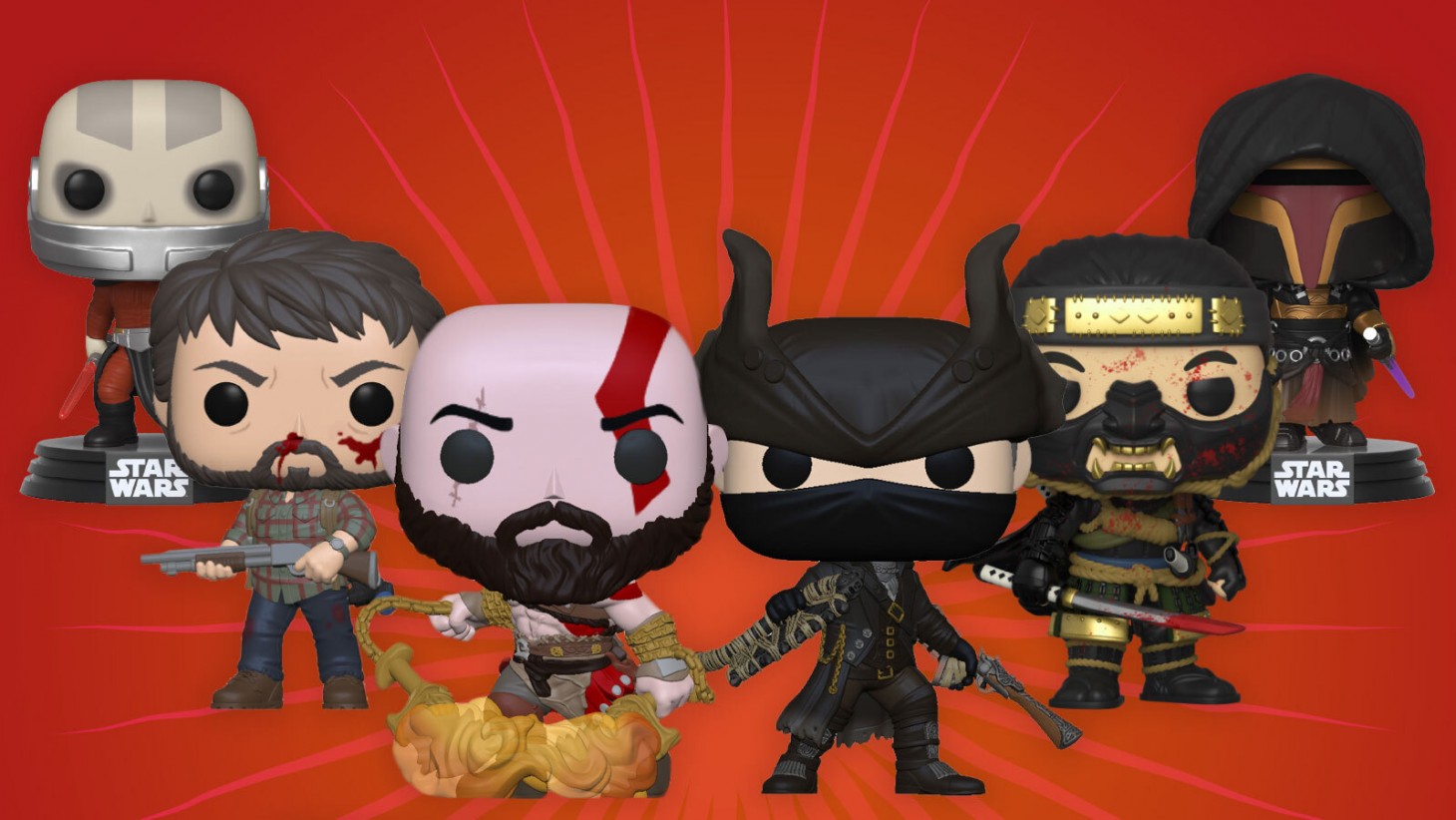 Funko continues to explore video games in fun and unexpected ways. The toy manufacturer's next line of game-inspired Pops highlights key characters from Star Wars: Knights of the Old Republic and Star Wars Battlefront, as well as some of PlayStation's most recognizable heroes. Each figure in both lines retails for $11.99 and are sold exclusively at GameStop. Preorders are open now, with the release set for July 20 for the Star Wars line, and August 18 for the PlayStation line.

The Star Wars line consists of awesome sculpts of KOTOR's Darth Revan and Darth Malak. This series is rounded out with two figures from Star Wars Battlefront: a new hooded Yoda Pop, as well as a Shadow Trooper. You can get a good look at all four figures below: 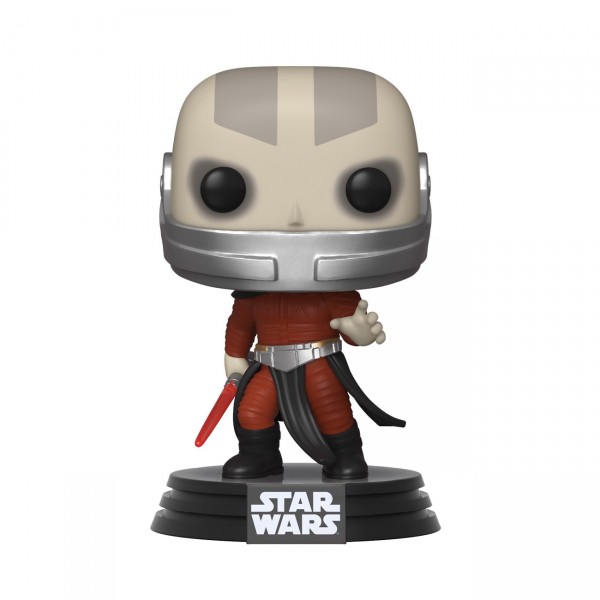 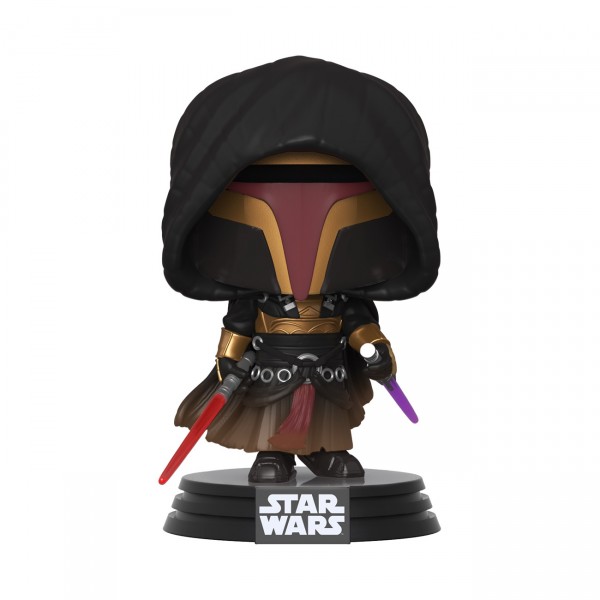 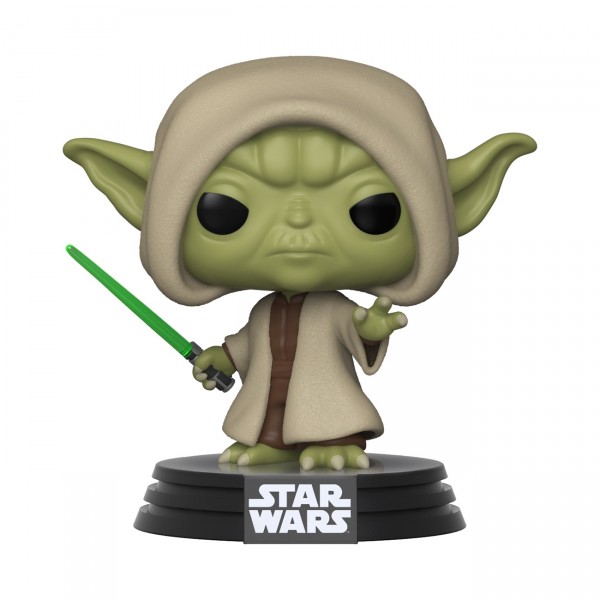 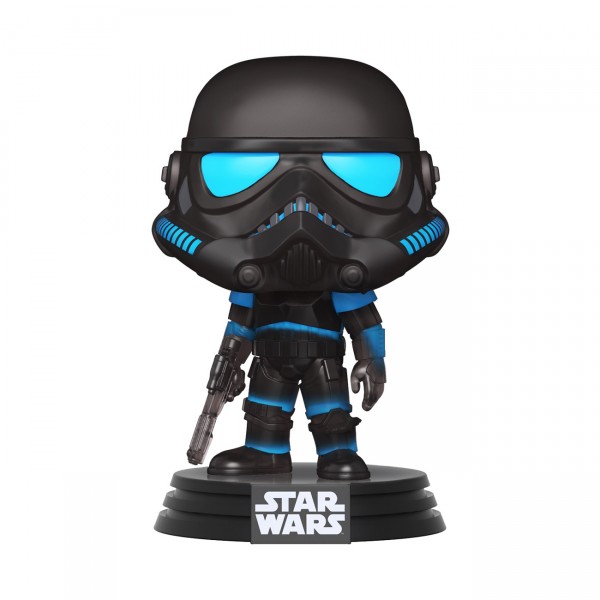 The PlayStation line, which is just the first of three, includes Joel from The Last of Us, The Hunter from Bloodborne, Jin Sakai from Ghost of Tsushima, and Kratos from God of War, who has glowing blades. All of these figures come in blue PlayStation-themed boxes (which you can see in the Jin gallery below). 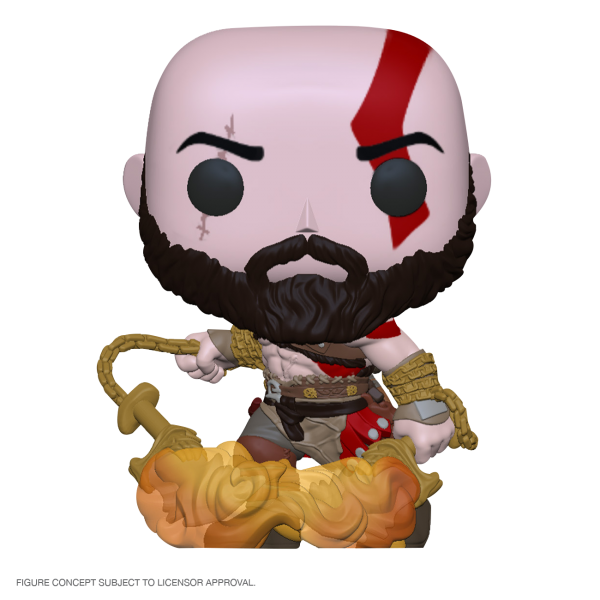 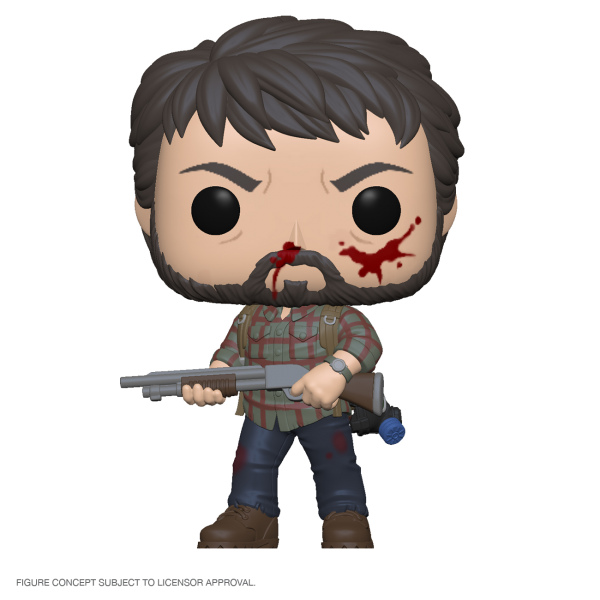 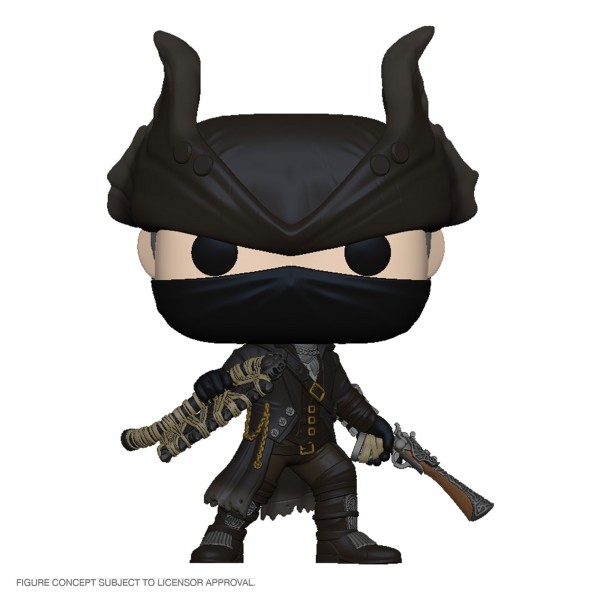 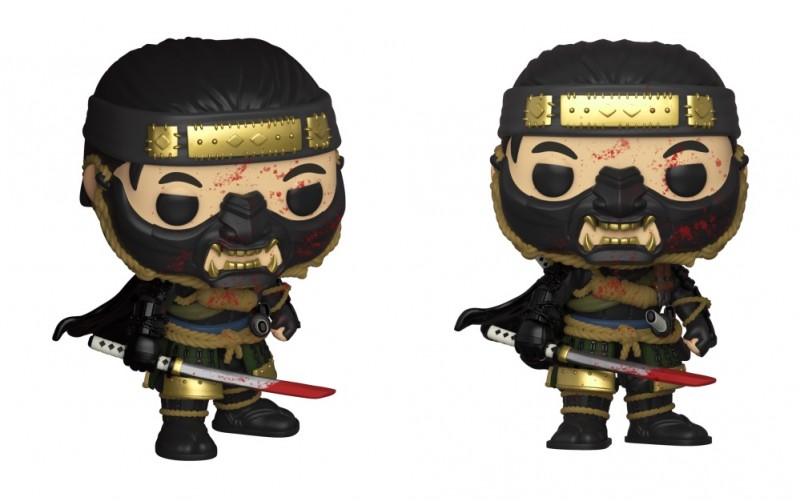 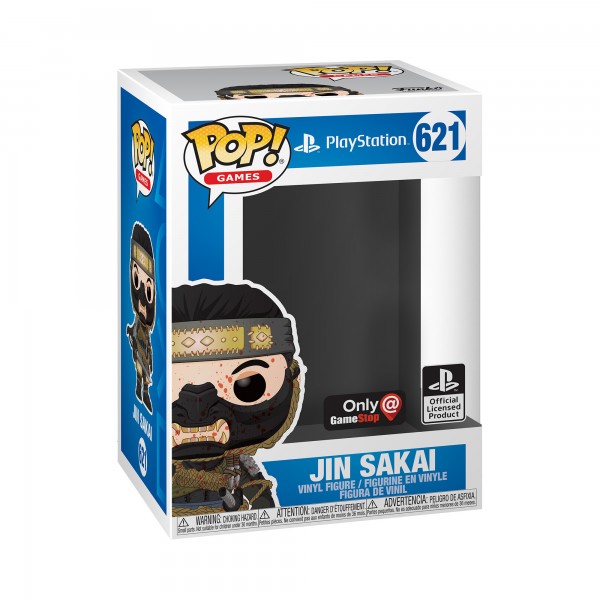