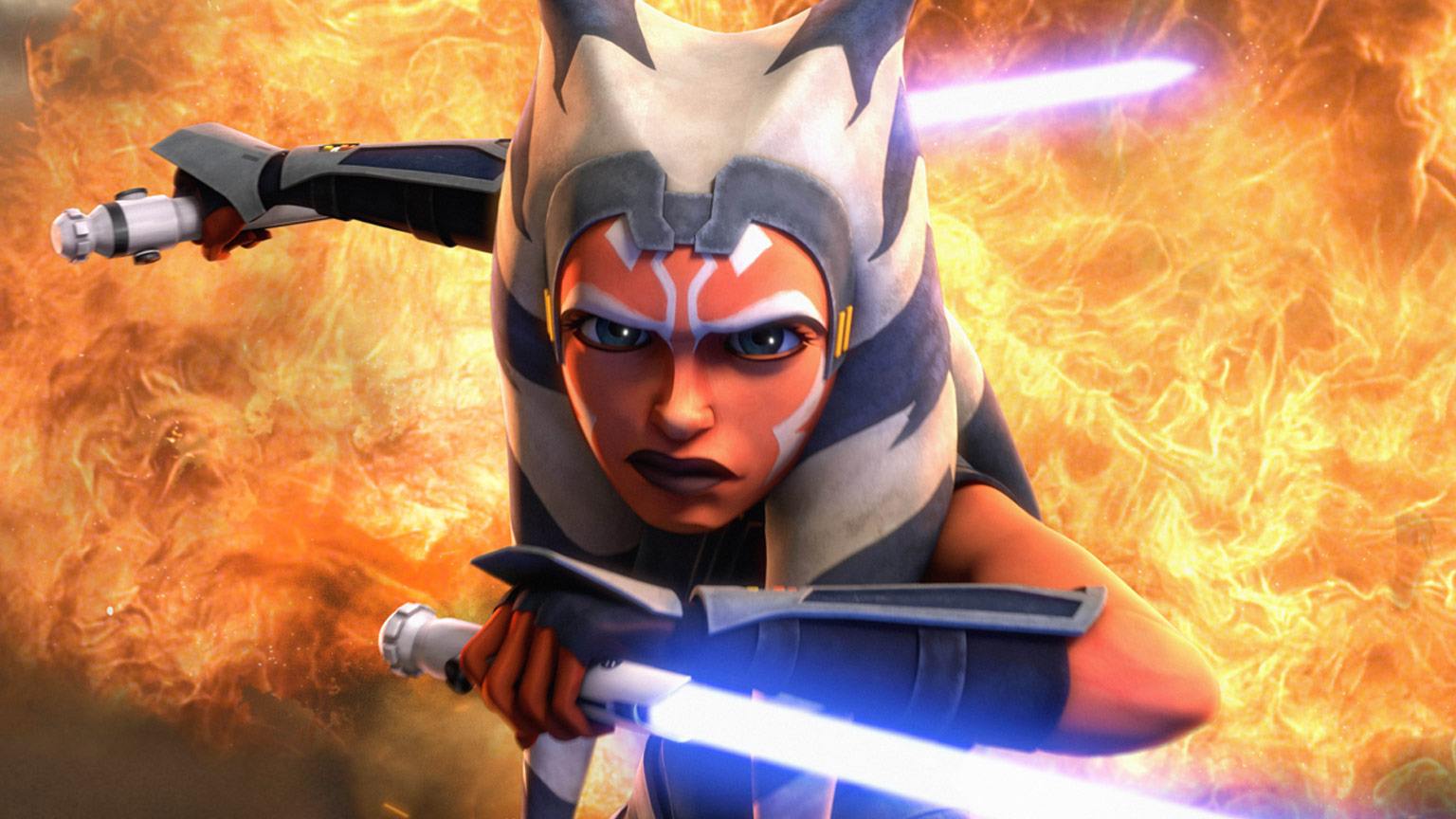 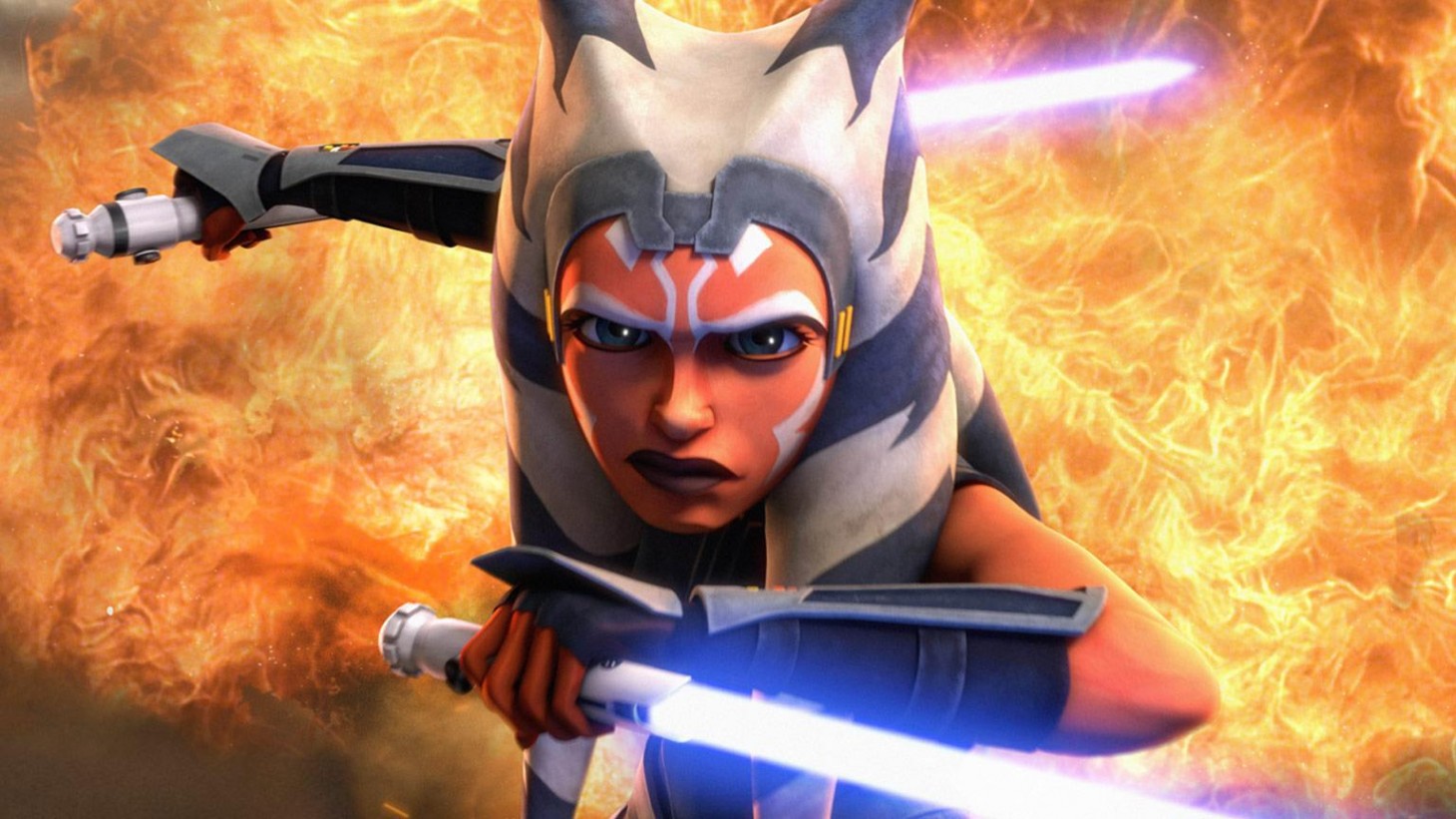 The Clone Wars is back and so is Jedi Ahsoka Tano. As fans celebrate her return in this beloved animated series, they may have an even bigger moment to look forward to this year. According to Slashfilm, Tano will also appear in The Mandalorian's second season, which is slated to air on Disney+ this October.

Since this is a live-action show, Tano will be brought to life by actress Rosario Dawson from Rent, Daredevil, and Eagle Eye fame. Dawson has long played along with fans requesting she be cast as Tano in a show. Now it appears to be happening. Tano was first brought to life in the animated series by actress Ashley Eckstein.