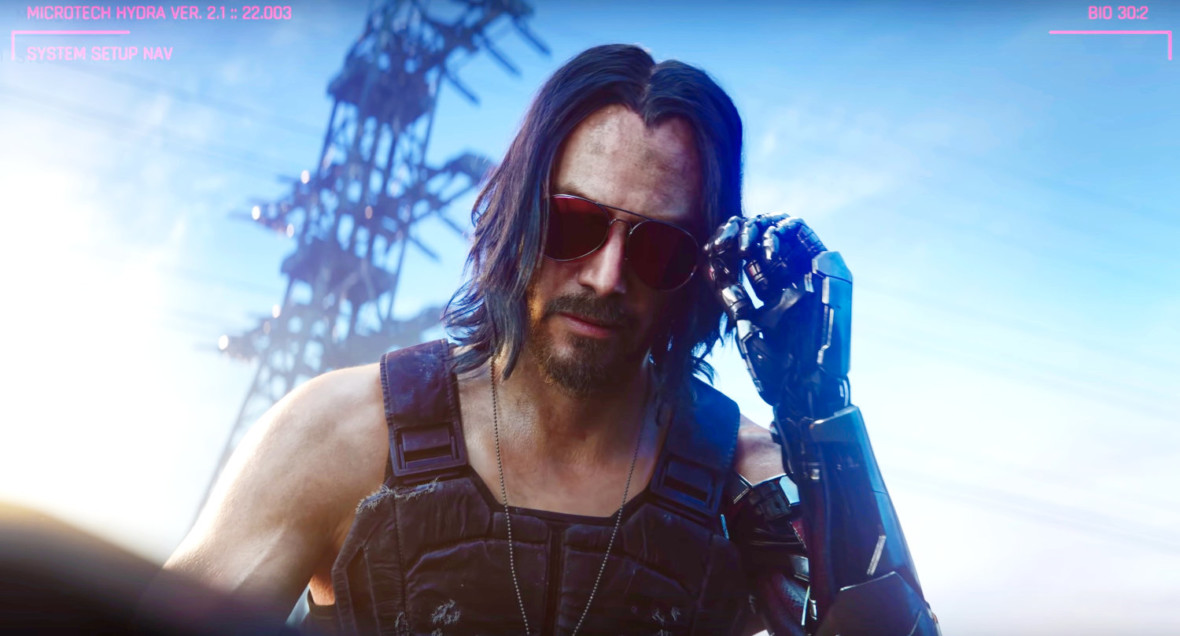 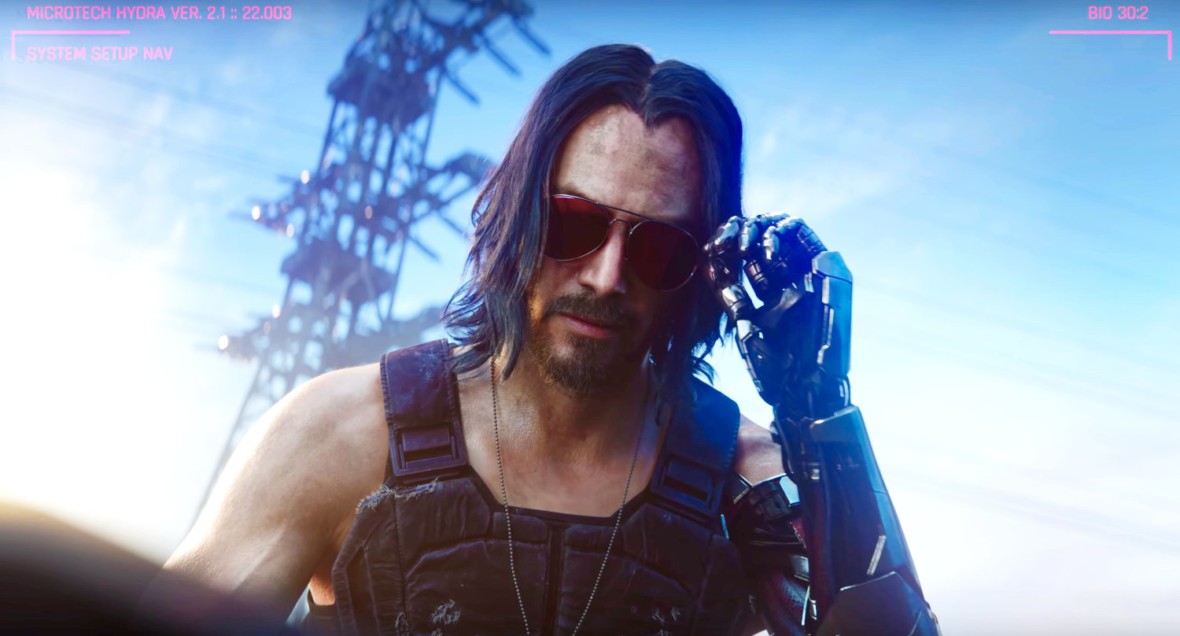 Cyberpunk 2077 launches on PlayStation 4, Xbox One, and PC on April 16, and there's a good chance you'll be able to pick up a Keanu Reeves/Johnny Silverhand action figure on the same day. McFarlane Toys is launching three different Cyberpunk 2077 action figures in the spring. Two of these figures are of Silverhand, one standing in at seven inches in height and the either at twelve. The seven-inch figure features 22 points of articulation, a guitar, bottle, base, and extra "rock on" hand. The 12-inch figure is sculpted in what McFarlane Toys describes as Silverhand's "Chrome Rock Concert" pose.

The third figure is of V, the playable character that characters get to design. This version of V is described as the "default setting," and is the character you see on the game's box art. He also stands in at seven inches in height, features 22 points of articulation, and comes packaged with a Kang Tao-Dian SMG, Militech Saratoga Pistol, katana, and base.

You can see all three figures below: 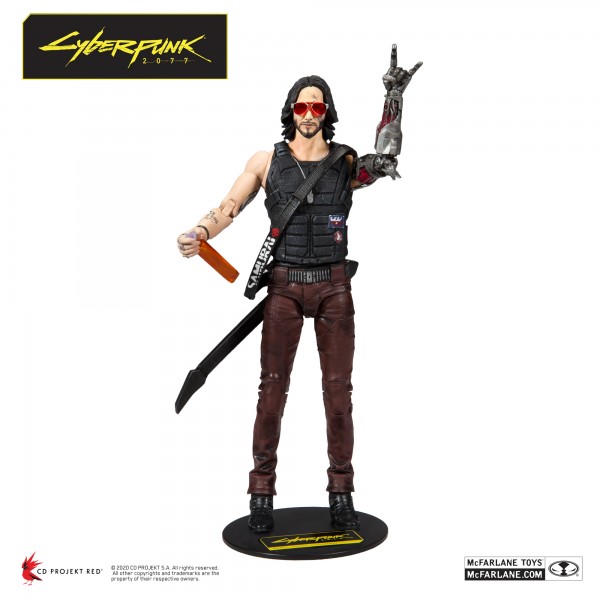 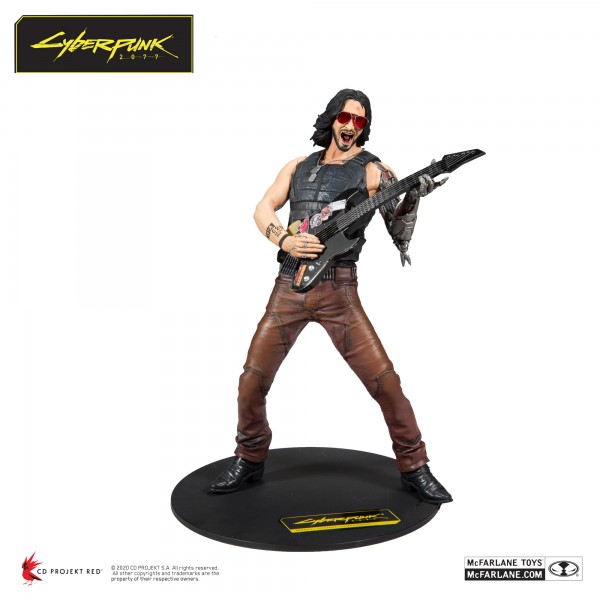 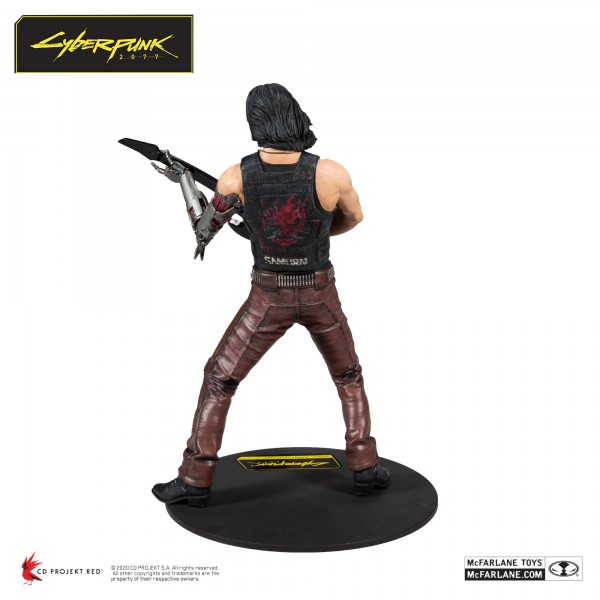 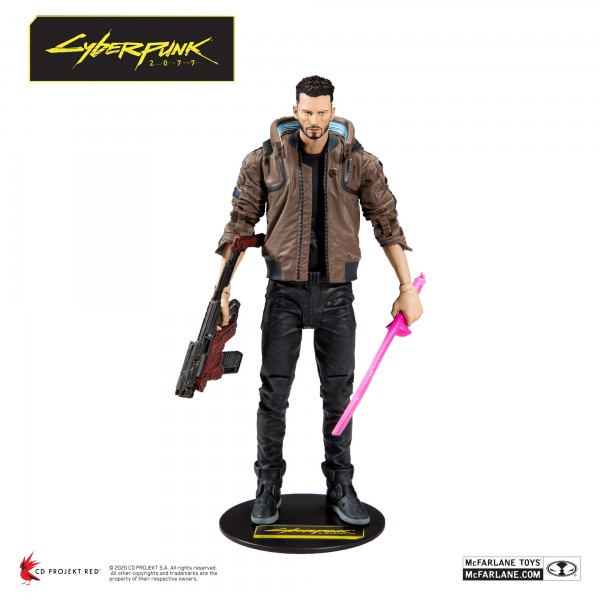 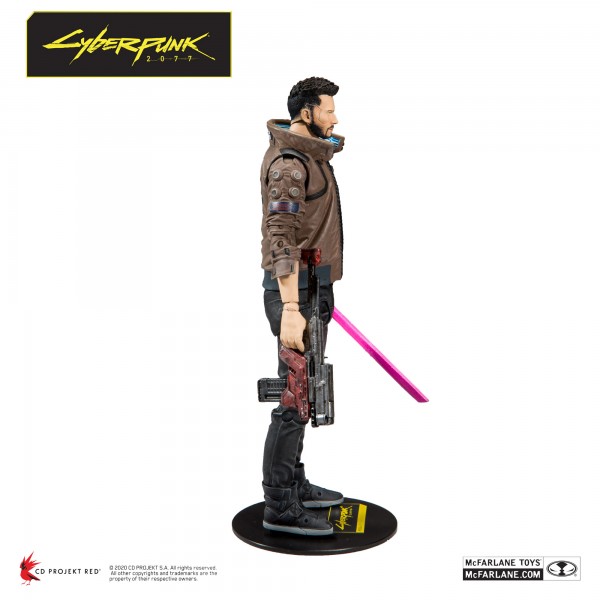