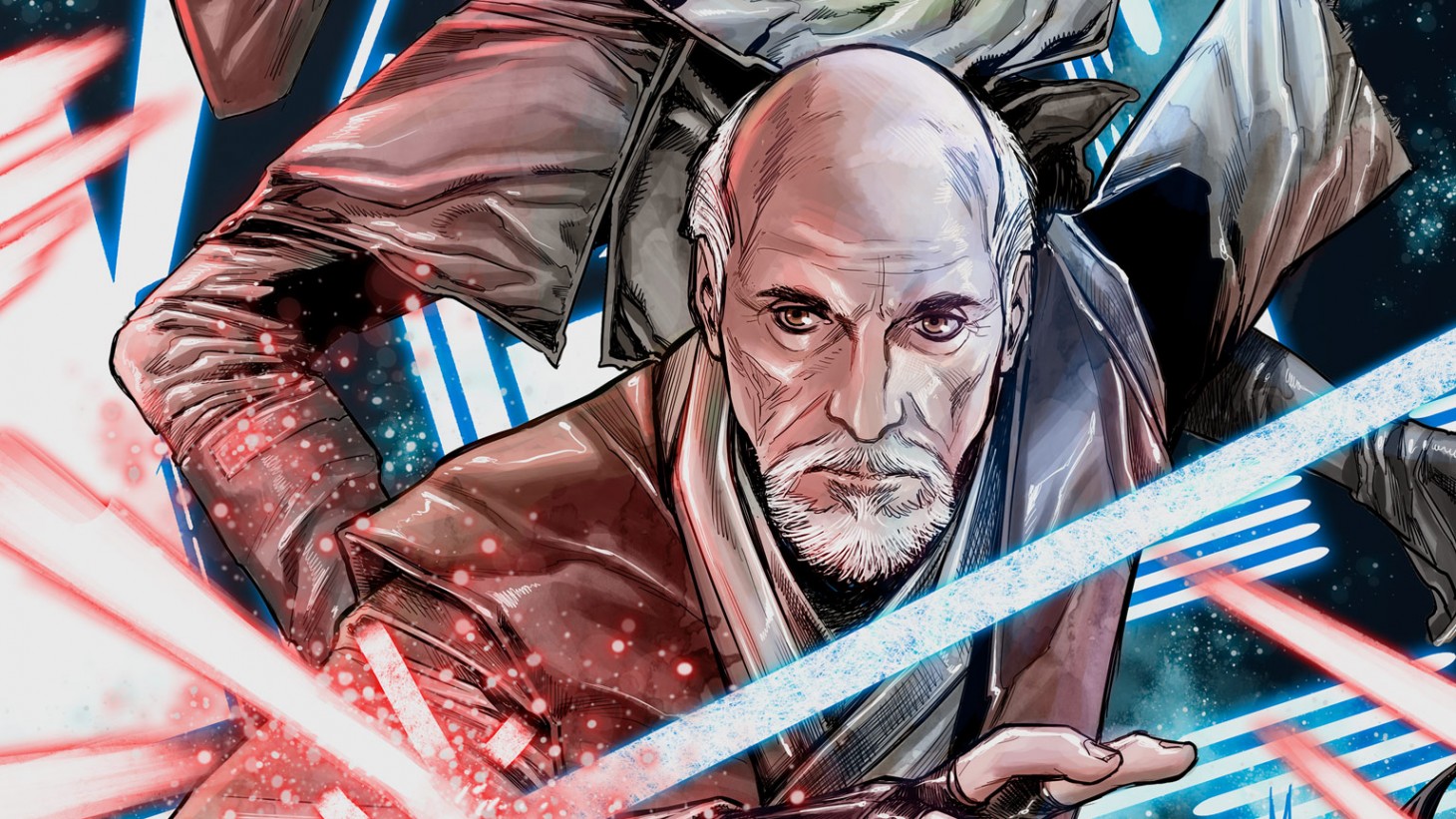 The First Issue Of The Star Wars Jedi: Fallen Order Comic Series Is Out Today

The game doesn't hit until November, but you can get your first taste of this new Star Wars tale today. Penned by Matthew Rosenberg (Uncanny X-Men) with art from Paolo Villanelli (Vader: Dark Visions), Star Wars Jedi: Fallen Order – Dark Temple gives us a look at Padawan Cere Junda's life before going into hiding on Bracca and meeting Cal Kestis, the protagonist of the game.

In this story, Cere is sent with her master Eno Cordova to a temple on Ontotho, which ends up being far more dangerous than they anticipated. The temple holds secrets, one of which has become a point of interest for the Empire and one of its Inquisitors, the Second Sister we'll see in the game. In the comic, she says "I have heard rumors of an unusual foe" on Ontotho. Could this planet be a location we travel to in the game? What about this foe? We'll find out when the game hits. 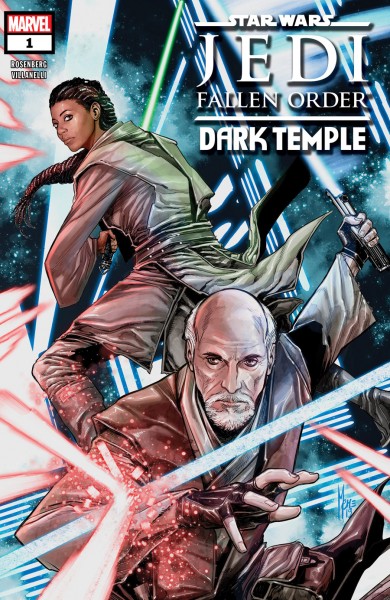