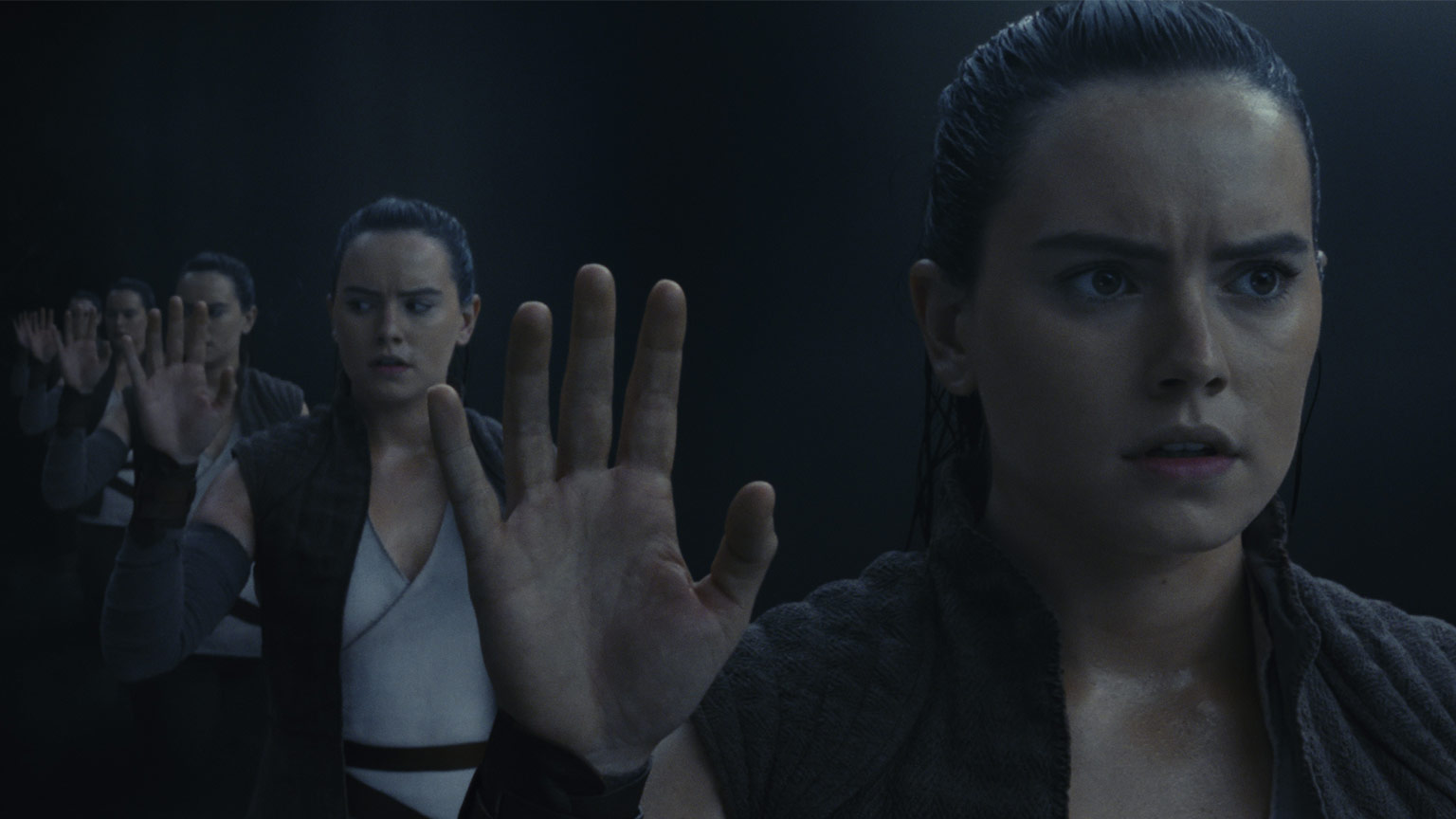 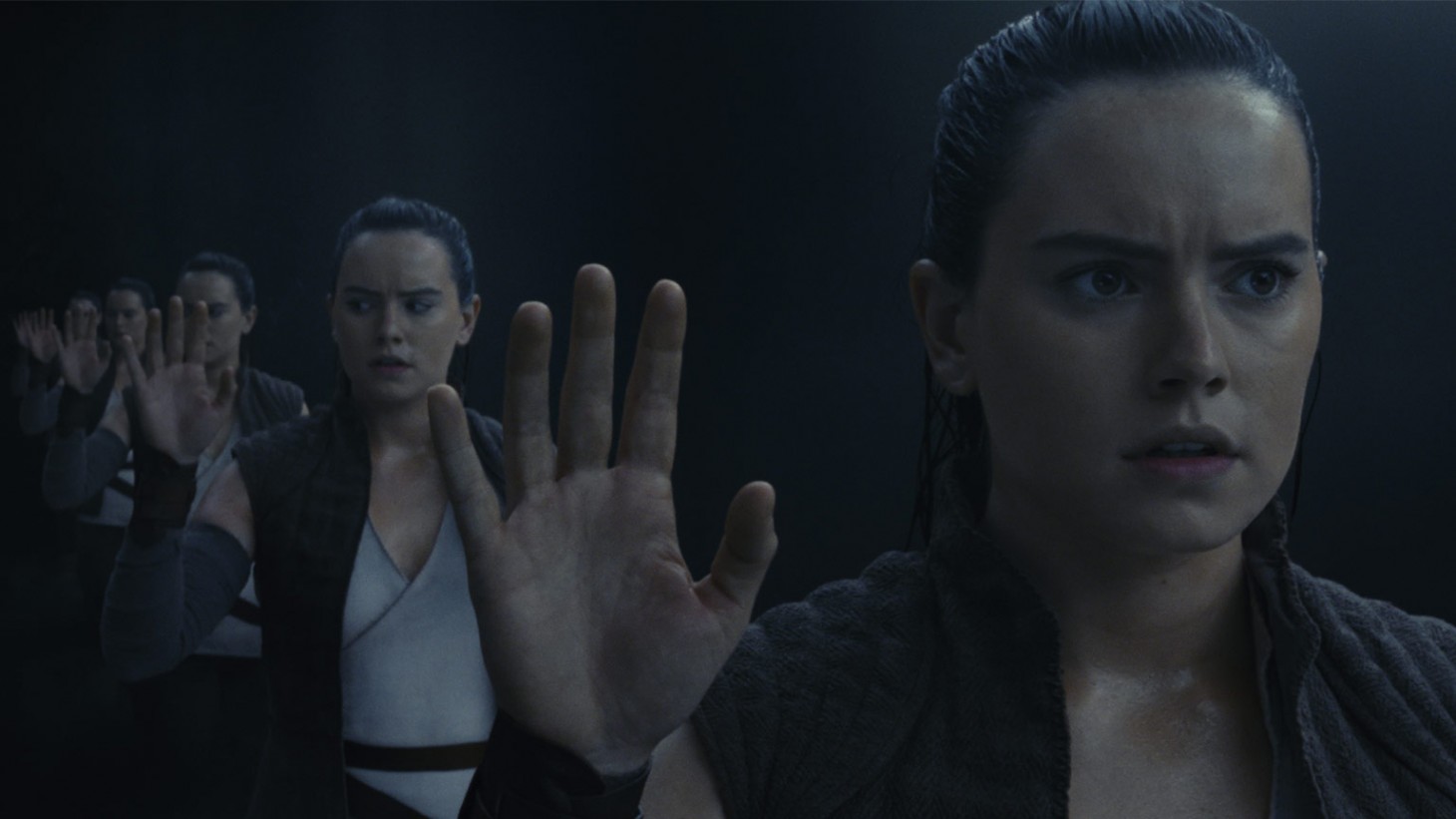 Star Wars: The Force Unleashed May Be The Inspiration For A Huge Plot Twist In The Rise Of Skywalker

A month ago, the exceptional YouTube channel Star Wars Theory offered up a new take on Rey's parentage:  she may be a clone. This crazy idea gained more traction yesterday, when new footage for J.J. Abrams' Star Wars: The Rise of Skywalker showed Rey in black garb with a red double-sided lightsaber.

Rey may in fact turn to the dark side in the film, but I have a feeling she won't. We will instead see multiple Rey clones, perhaps dozens of them, all serving The Emperor, except for one of them: the Rey we have been following since we met her on Jakku. She will remain on the light side.

In Rian Johnson's Star Wars: The Last Jedi, we were led to believe Rey's parents were insignificant, drunken nobodies. That may still be the case in The Rise of Skywalker, but I have a feeling we're going to learn she was adopted. The blood in her veins will be from Jedi that were used in a cloning experiment. The cave sequence in The Last Jedi basically showed us the concept of clones. Even though she was looking in a mirror, when Rey snapped her fingers, the timing was different, implying something is off, almost like each one had independent thought and were repeating the actions of the real Rey.

Remember when George Lucas didn't think he would make any more Star Wars movies after the prequels and instead focused on different projects, such as video games? Some of his ideas for episodes seven through nine may have been used in those projects. In the Star Wars: The Force Unleashed games, for instance, The Emperor and Darth Vader were trying to create force-sensitive clones.

The clones that didn't turn out were discarded. Could Rey be a discarded clone that was smuggled away from the cloning facility? I have a feeling we're going to see something like that. I also think we're going to learn that her bloodline is a fusion of some of the most powerful Jedi and Sith to date, including The Emperor's.

Take a look at Star Wars Theory's take from a month ago, and chime in with your thoughts in the comments section below. We don't have long to wait to find out, as The Rise of Skywalker hits theaters on December 20.