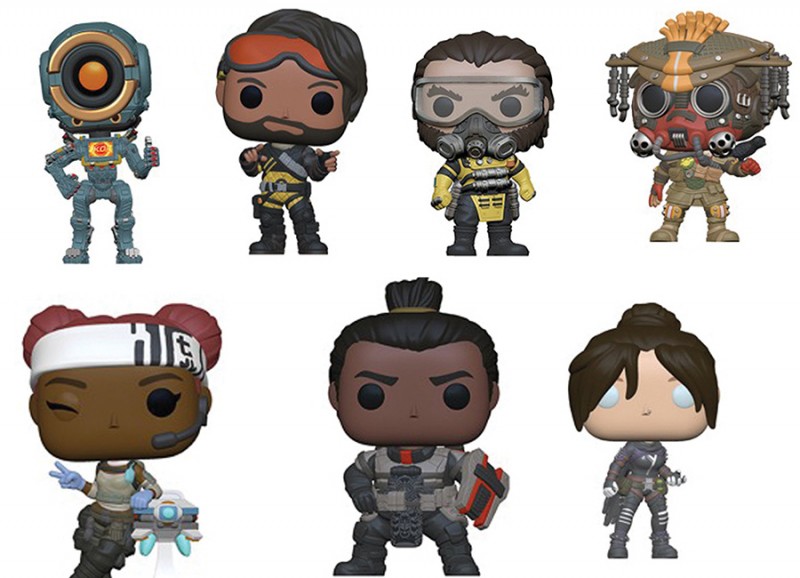 Funko has officially revealed images for the first series of Apex Legend Pop figures, showing us just how quickly this manufacturer can pounce upon a popular license and create merchandise for it. The first series consists of the inaugural eight legends featured in the game. If you have room on your shelves, you can add Bangalore, Bloodhound, Caustic, Gibraltar, Lifeline, Mirage, Pathfinder, and Wraith to your existing collection of Pops. The only two legends not present are the recent additions: Octane, the adrenaline junkie, and Wattson, the static defender.

Funko hasn't given a release date for the figures, and instead just lists them as coming soon. This ambiguous timing usually lives up to the billing, as the figures are usually upon us before we know it. 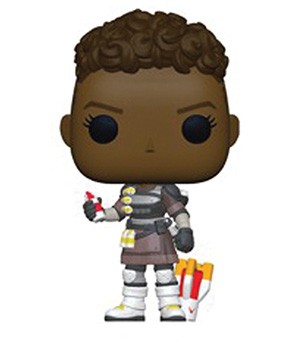