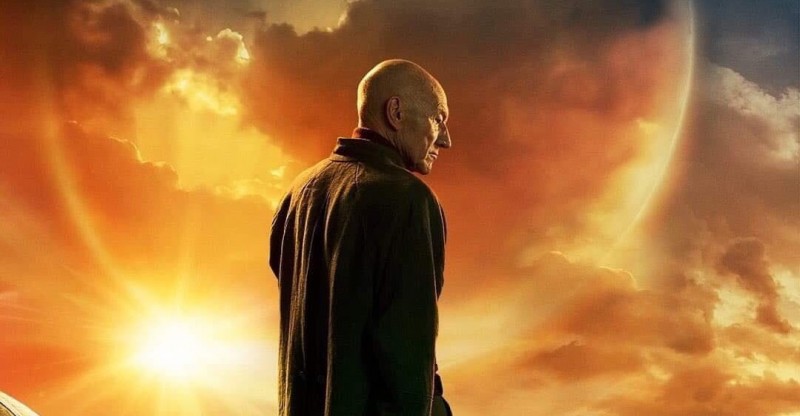 If you can barely stand the wait for the new Picard show, then this novel and comic book miniseries may be exactly what you need. CBS has partnered with IDW Publishing and Simon & Schuster's Gallery Books to bring forth prequels before the show airs.

The first to launch is the comic-book miniseries Star Trek: Picard – Countdown, with the beginning installment arriving in November and the final coming in January. The novel Star Trek: The Last Best Hope will follow, which is set to come out sometime in February.

The novel intends to lead right into the show and introduce many characters we are going to see on-screen. Writer Una McCormick, who penned several other Star Trek novel tie-ins, is set to be writing this entry as well.

For a more in-depth look at the upcoming show, check out Matt Miller's take on everything we know so far.