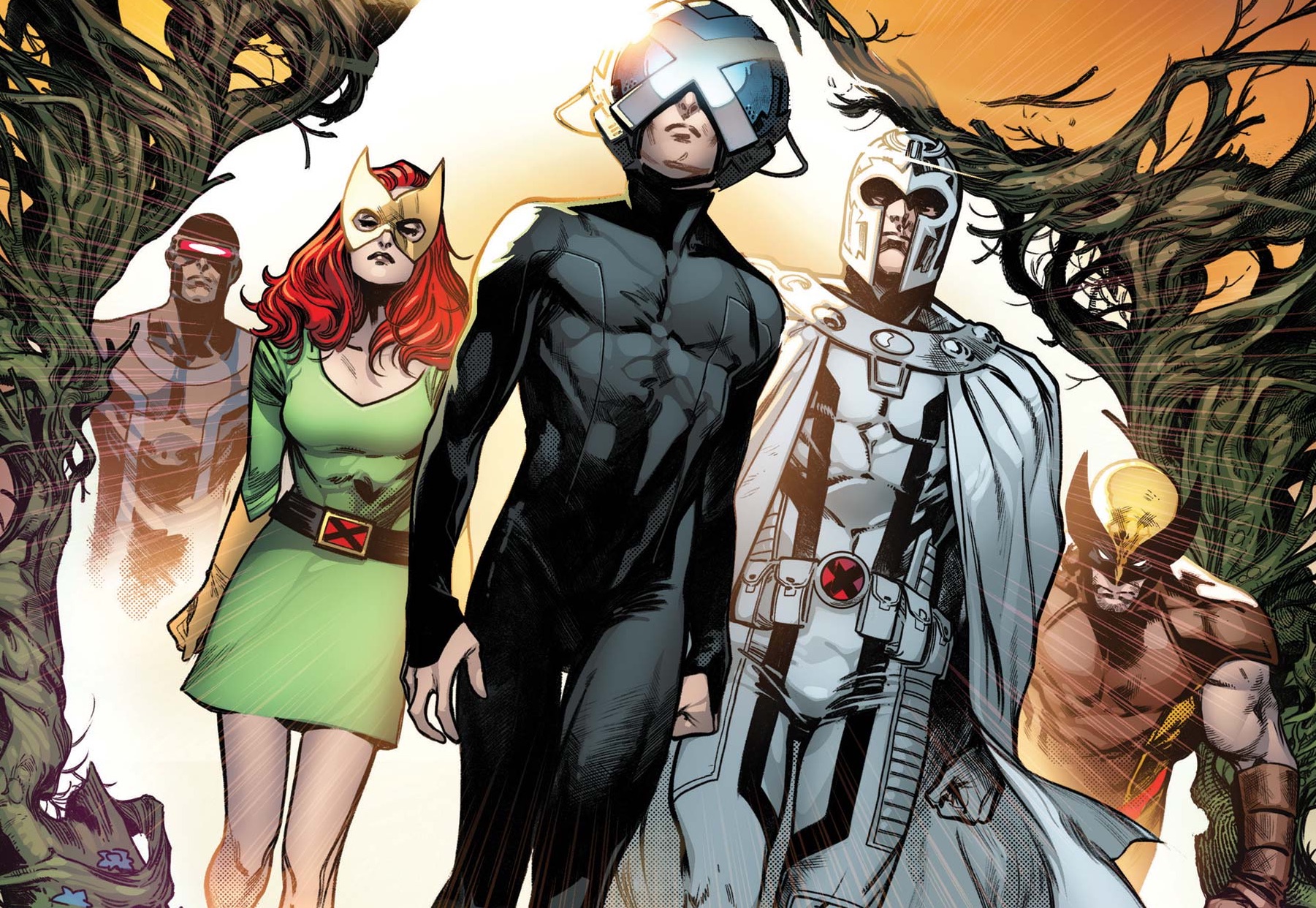 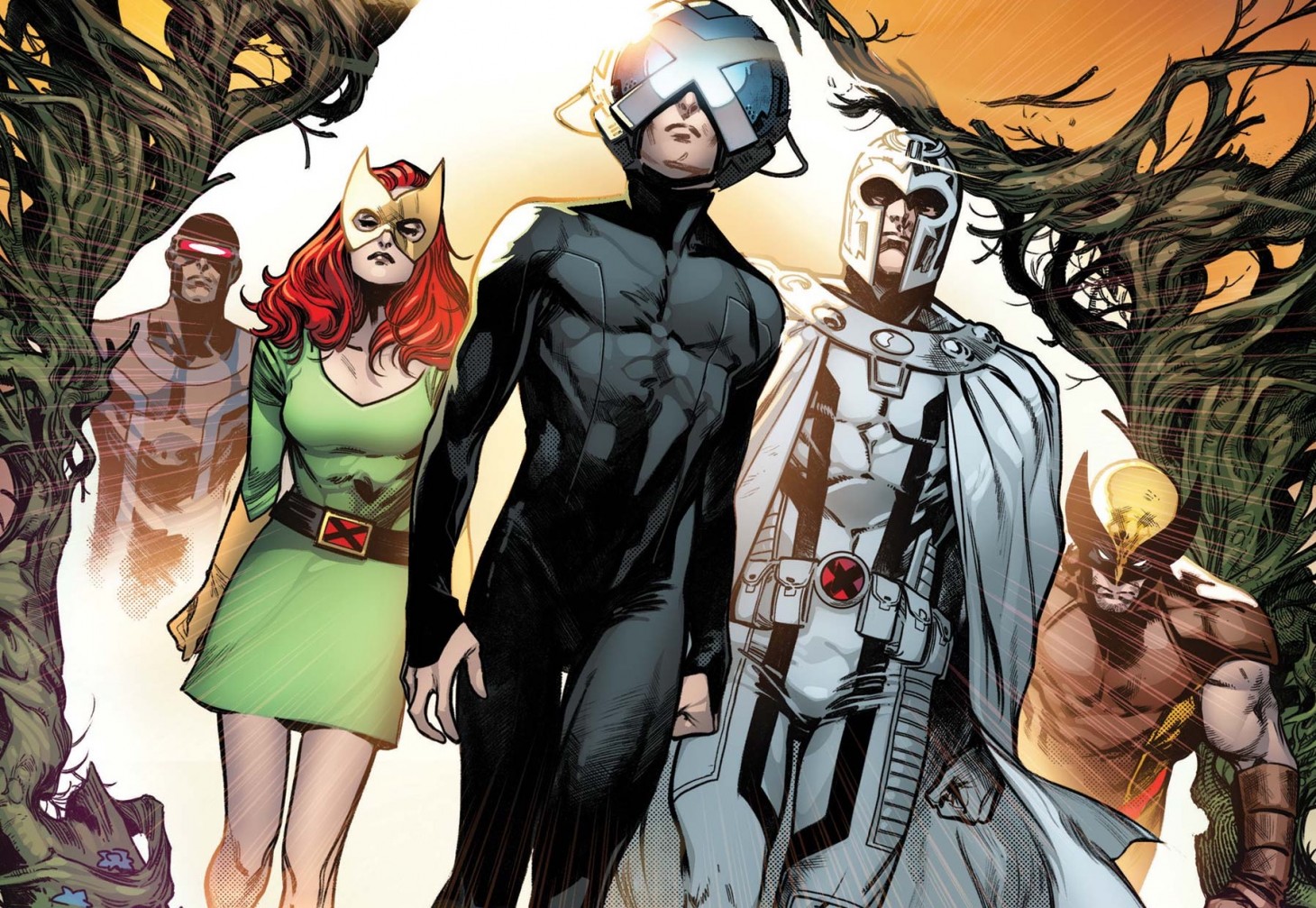 Marvel's House of X comic book rewrites X-Men in a way you wouldn't expect. Moving forward, all bets are off, not just for mutants, but the entire Marvel universe. The first issue of this six-part series hit store shelves and digital downloads today, and is a real page-turner that boldly takes chances with one of Marvel's most beloved groups of characters. Most of those chances hit hard and paint a fascinating future that could go any which way. Much like Grant Morrison's reinvention of the children of the Atom in New X-Men, writer Jonathan Hickman upends X-Men standards and takes them to, well, saying anything more would ruin the surprises.

We don't often recommend comic books here at Game Informer, but this is one of those rare events that doesn't come along often. It's a big change for an established entity that will likely spread across the entire Marvel universe for years to come. Please refrain from spoilers in the comments below, but let us know your thoughts on the issue. The comic's last spoken line is the definition of "oh my god." 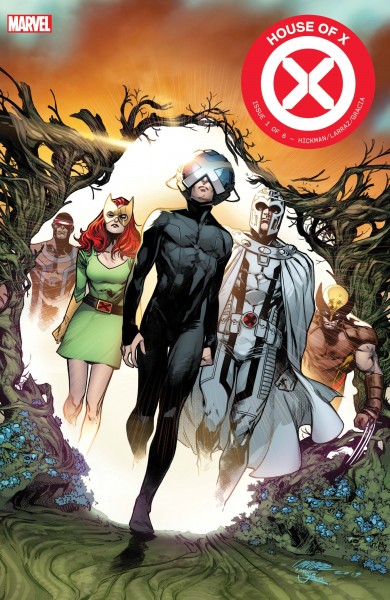