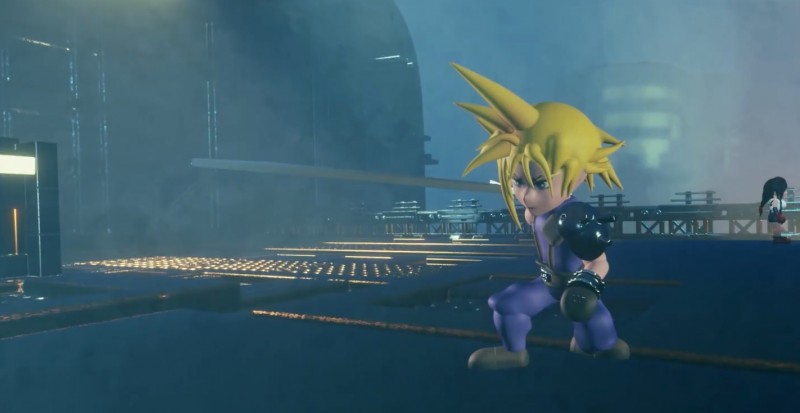 Media Molecule's Dreams, which lets you build interactive experiences from the ground up, continues to impress ever since it released its open beta earlier this year. We've scoured Dreams for the coolest user-generated creations and even made some ourselves. As time goes on and players become more comfortable with the creative suite, even more impressive builds are made.

A recent one that's been making the rounds online is a Final Fantasy VI remake in Dreams. User sosetsuken5360 recreated a boss battle that is complete with special attacks, character swapping, and UI.

It's one of Final Fantasy VII's bosses from early in the game, before you meet Aeris. You can control Cloud, Barret, and Tifa in this Dreams creation. And yes, they all have fully animated limit breaks.

Final Fantasy VII is getting an official remake soon. Read our impressions from E3 by heading here.