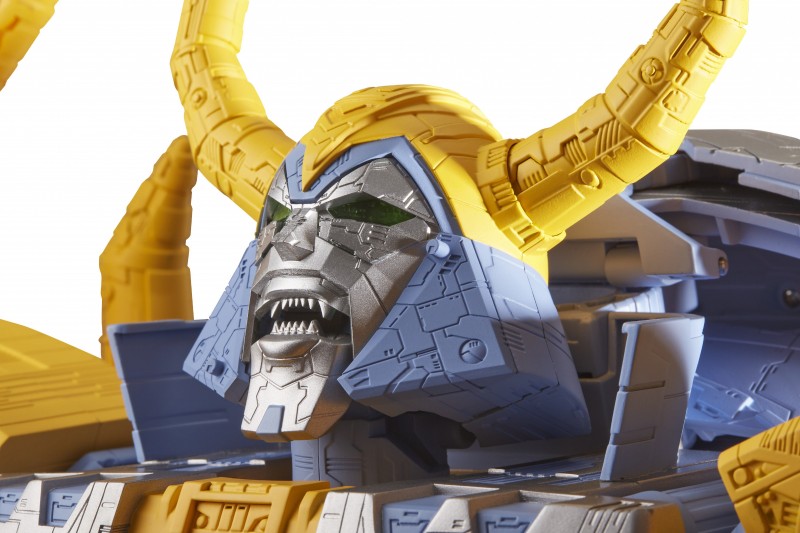 If you've wished you could have a two-foot tall transformer with over 50 points of articulation, then Hasbro has the toy for you. Transformers: War for Cybertron Unicron could be the biggest Transformers toy ever – if its crowd-funding goal is met.

This towering figure transforms between a planet and the Lord of Chaos, reaching 30 inches in diameter in planet mode. This breaks the previous record of the Transformers: Fortress Maximus figure in 2016.

In order for Hasbro to make the figure available, however, it must reach 8,000 backers by August 31. With the figure costing $574.99, that's a lot to ask, but we'll see if Transformers fans are hungry enough for the Lord of Chaos to empty their wallets for it. 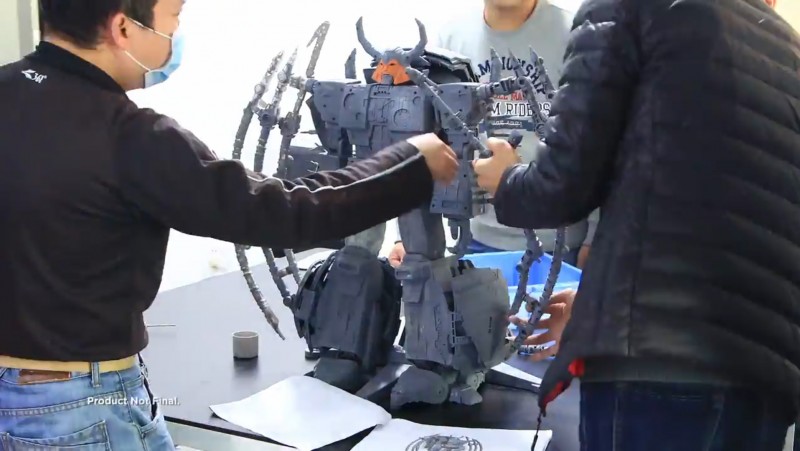 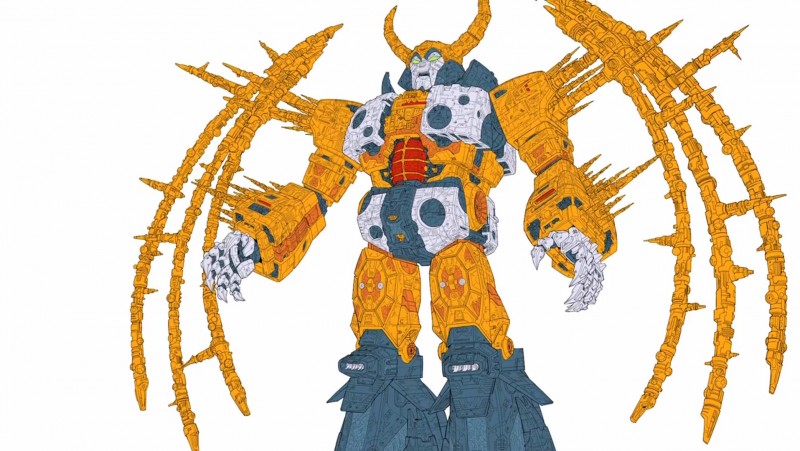 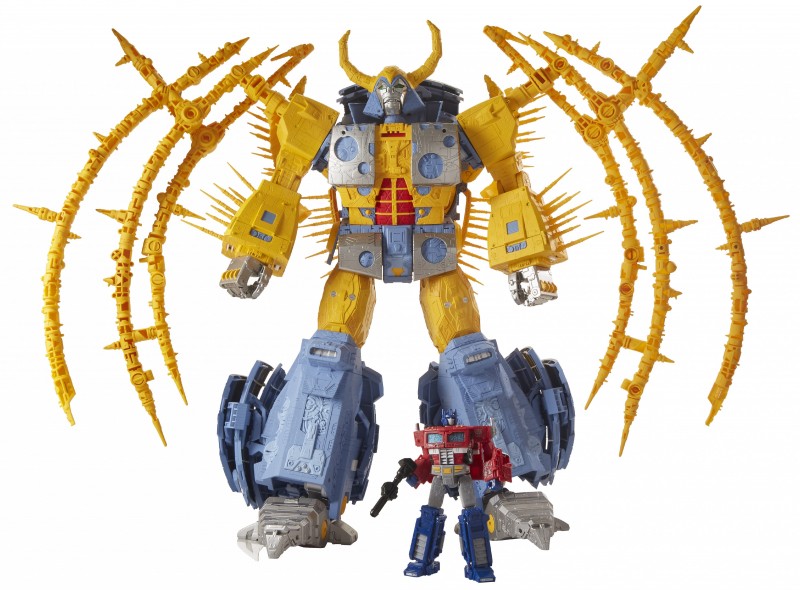 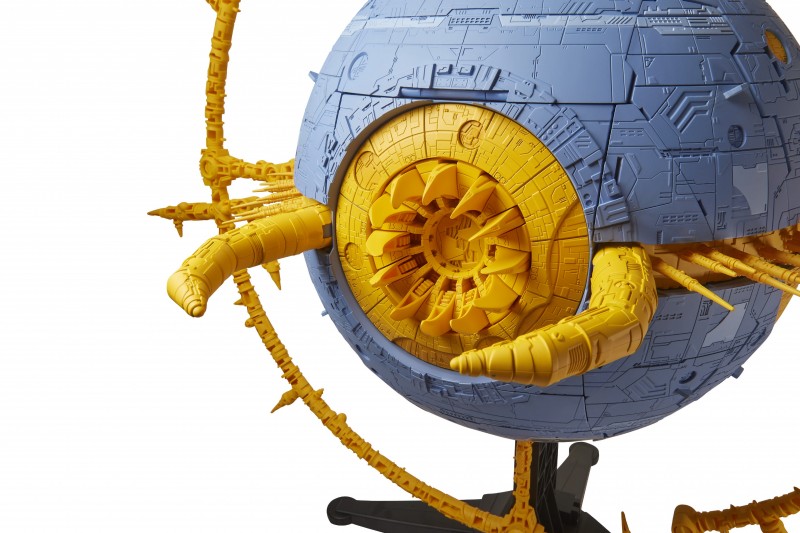 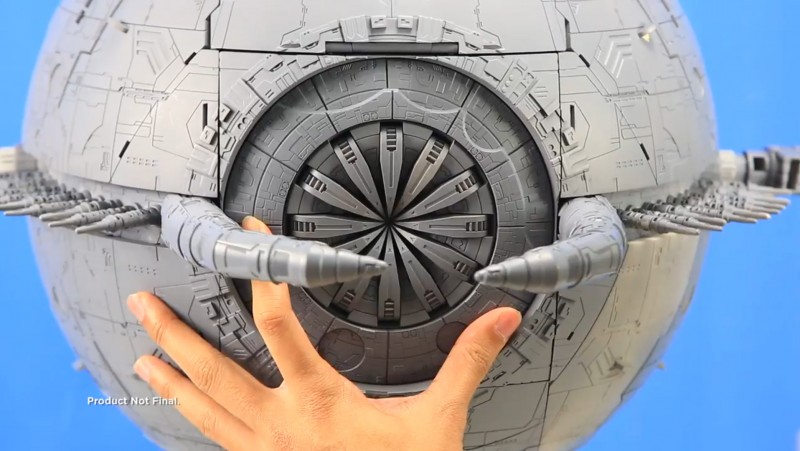