God Of War's Baldur To Be Immortalized In $1,200 Statue

When we reflect on 2018's God of War, we often focus on Kratos' transformation as a character and his son Atreus. Not enough credit is given to their adversary Baldur. The son of Odin was a thorn in Kratos' side for most of this game, and is rightfully getting his own high-end statue. Surrounded by brood warriors, Baldur is ready to give Kratos a pummeling. A second statue with Kratos and Atreus will be released at a later date, and yes, it connects with Baldur to create a stunning battle scene.

Baldur and the brood he rides upon stand in at 24.5 inches in height and will retail $1,199.99. Prime 1 hopes to ship the statue between July and November 2020. Two versions of the statue will be available: a standard edition and an EX version that comes with a God of War logo stand. 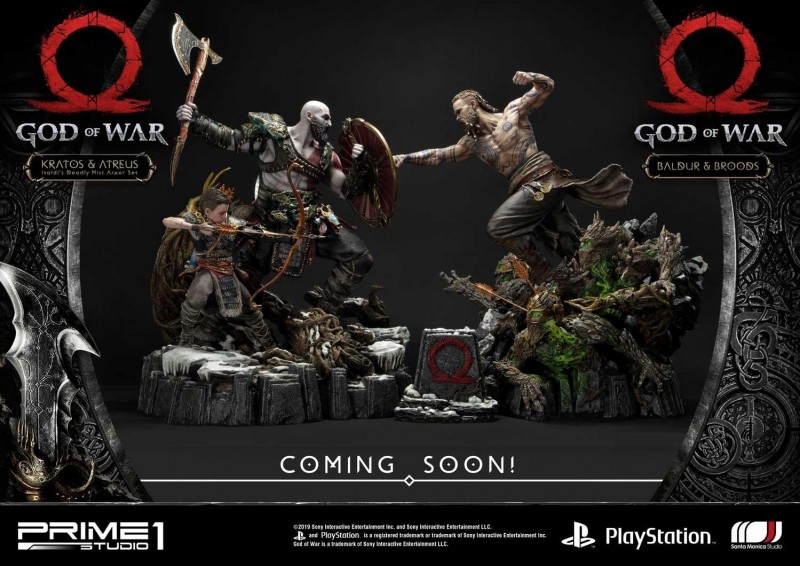 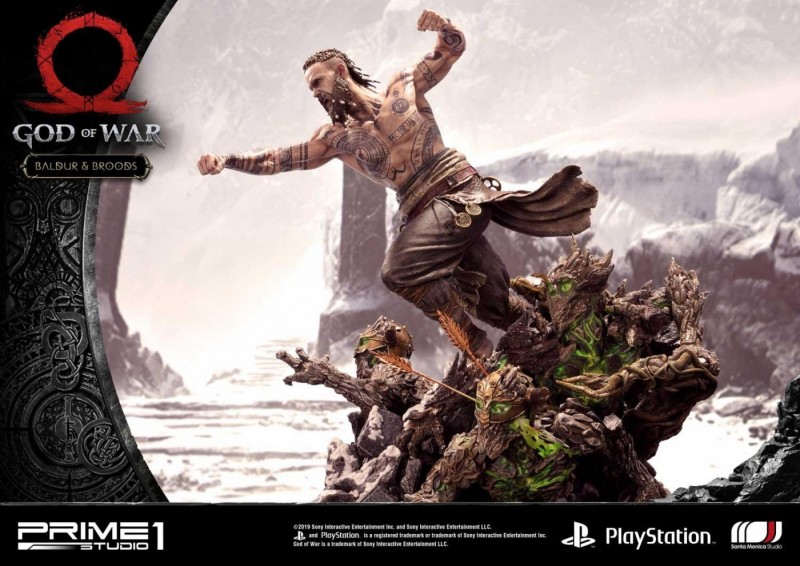 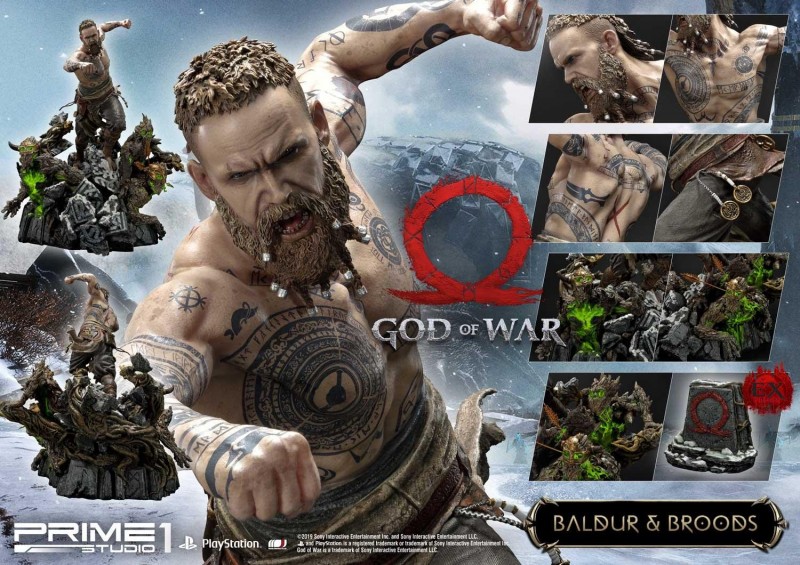