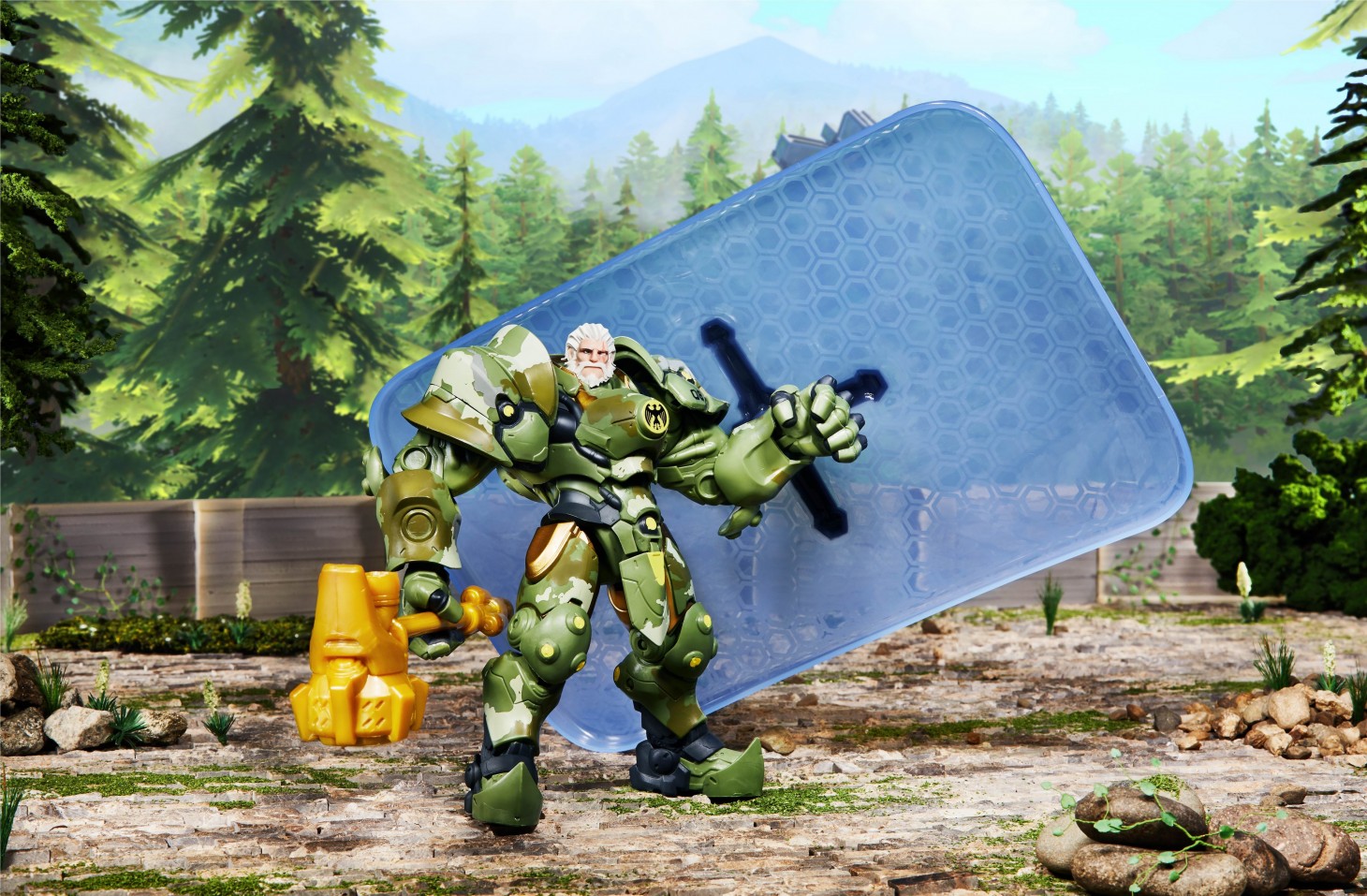 McCree, Junkrat, and Zarya are joining Hasbro's new (and popular) Overwatch Ultimates action figure line. The first of this six-inch series kicked off in a big way a couple of months ago, giving fans the chance to add Mercy, Reinhardt, Reaper, Lucio, Sombra, Pharah, Ana, and Soldier 76 to their collecting shelves. The second series, which will make its official debut at this year's San Diego Comic Con (running from July 18 to 21), introduces the heroes of note, and the series' first variation.

If you are in attendance at this show, and don't mind standing in lines for extended periods of time, you can purchase an exclusive version of Reinhardt at Hasbro's booth. This version isn't just a repaint. This sculpt gives Reinhardt a new head as well as his Bundeswehr skin and a gold hammer. No release date has been given for series two's figures yet, but you can take a look at all of them below. 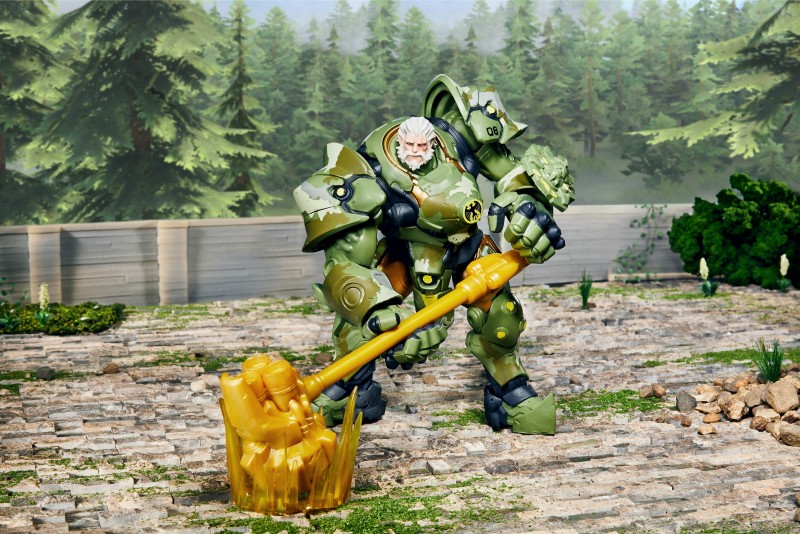 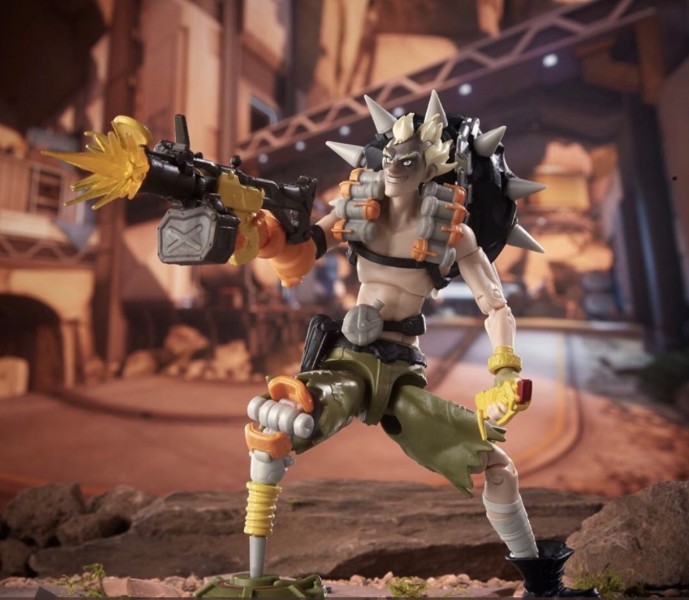 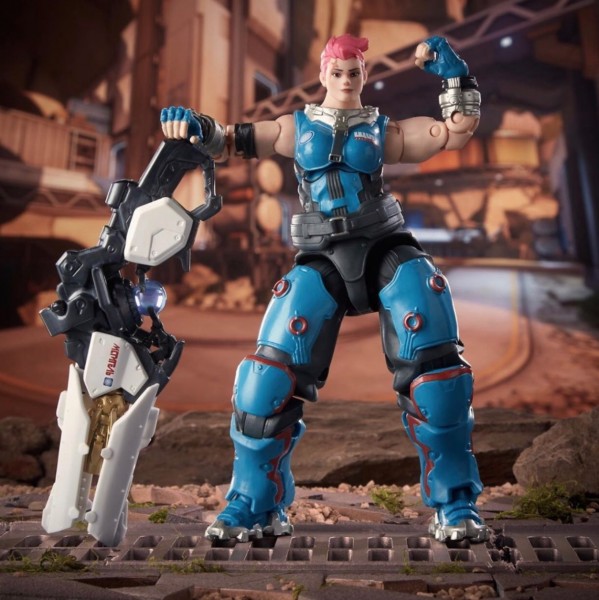 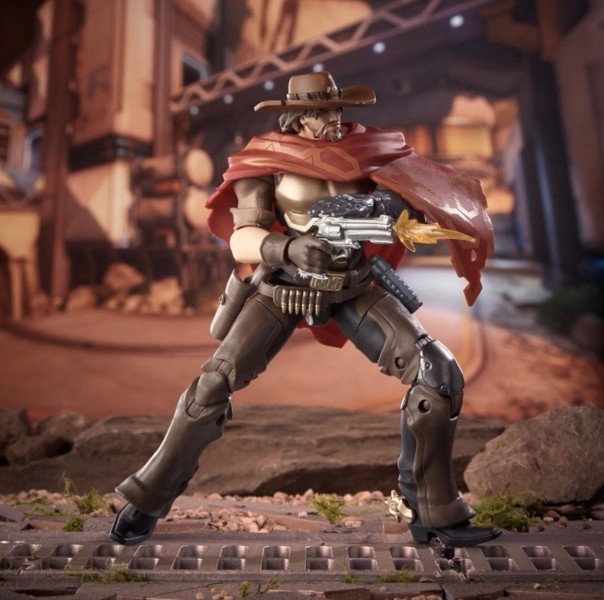