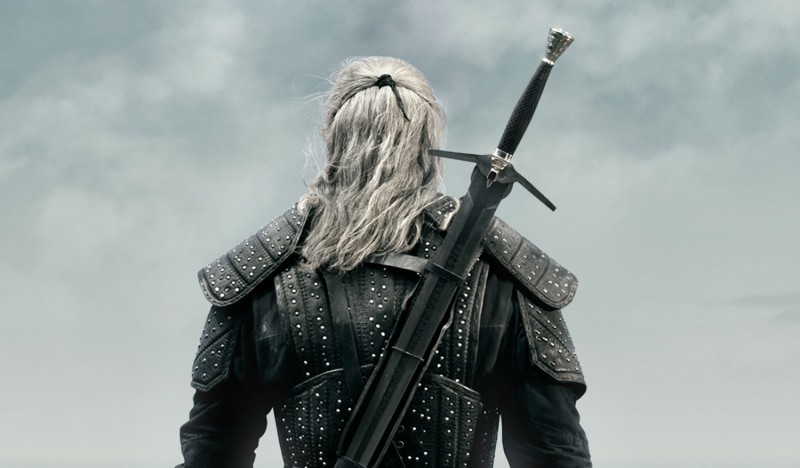 Netflix has released a few more photos from its upcoming Witcher series, and it looks like Geralt's wig game has improved. In addition to new looks at Henry Cavill's Geralt of Rivia, we can now get a look at how Yennefer (Anya Cholatra) and Ciri (Freya Allan) fare in the adaptation.

You can check out the character shots as well as the poster in the gallery below. Netflix is hosting a special Witcher panel at San Diego Comic Con at 2:15 p.m. Pacific on July 19 (in Hall H, if you're in the neighborhood. The three stars of the show will be in attendance, as well as showrunner Lauren Schmidt Hissrich. 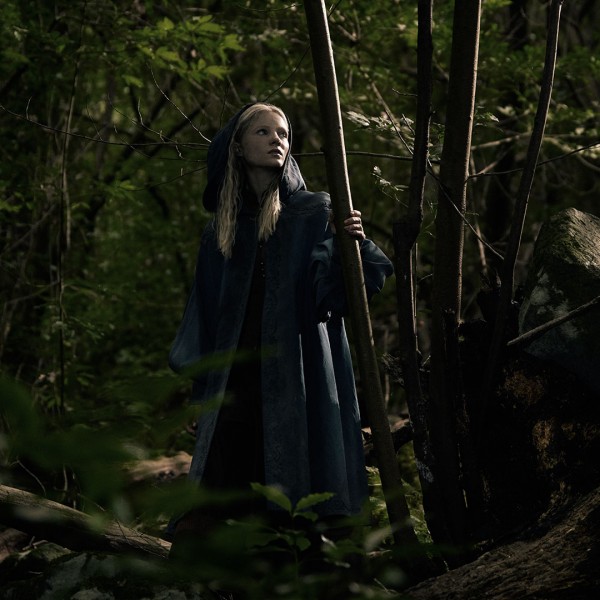 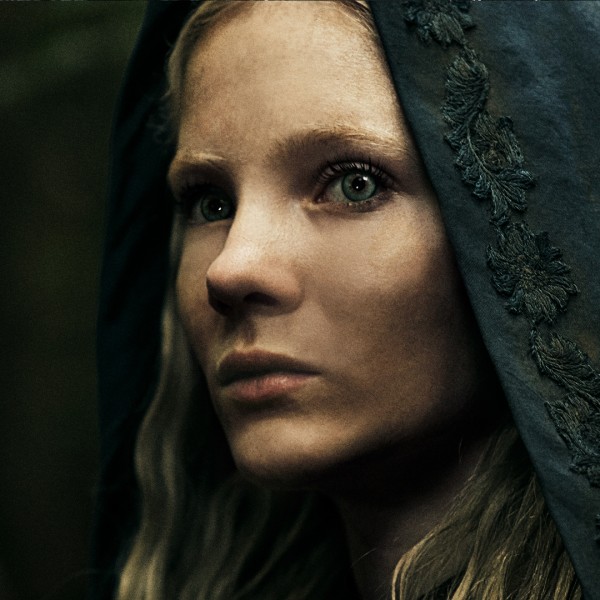 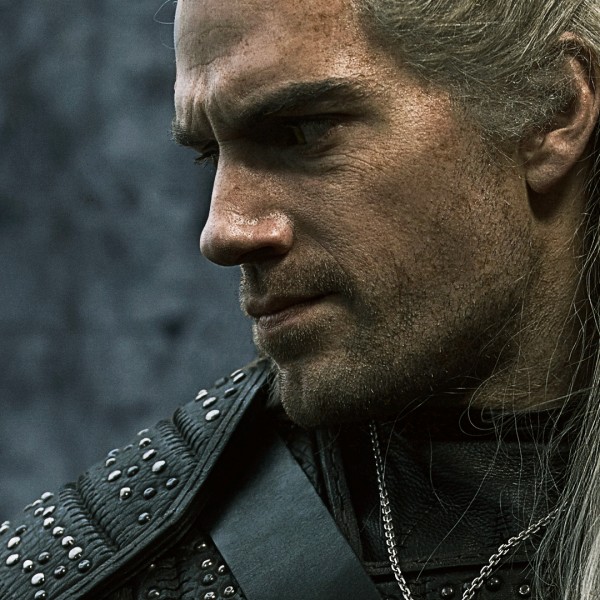 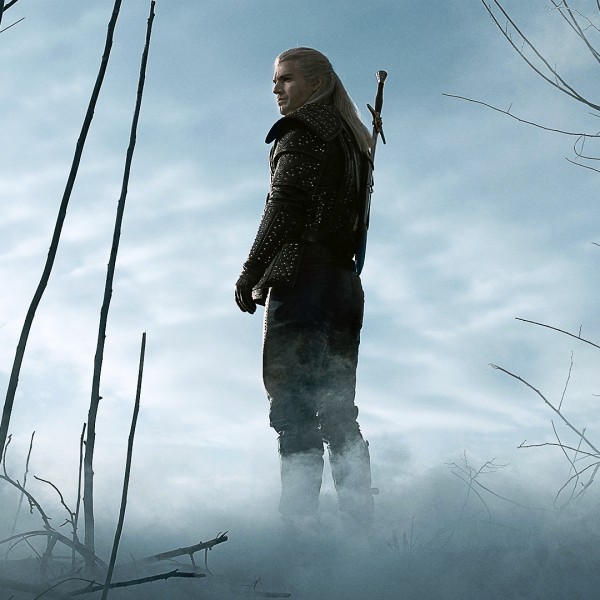 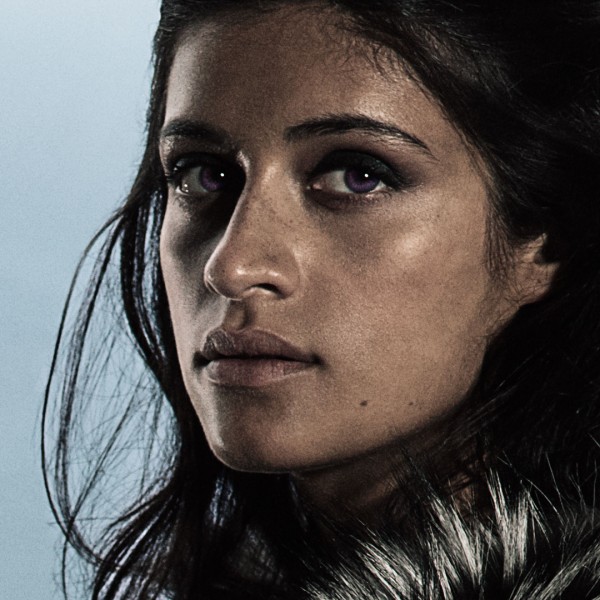 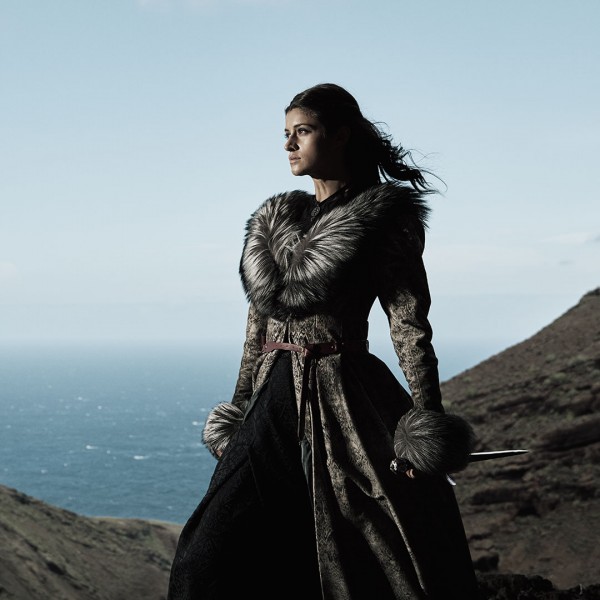 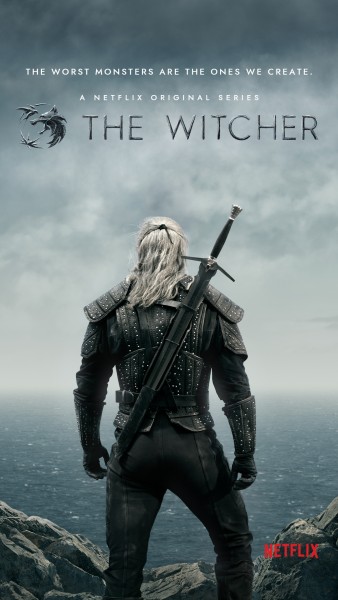