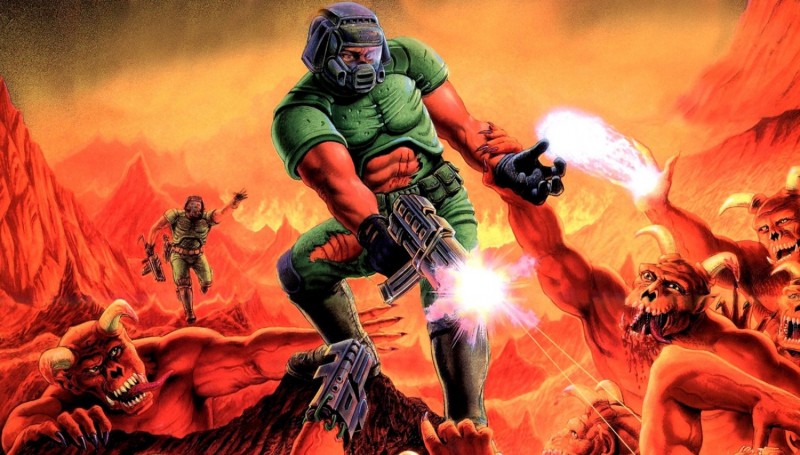 David Kushner's Masters of Doom, published in 2003, follows the development of the iconic first-person shooter. The focus of the novel rests primarily on the creation of the prolific studio id Software and the friendship-turned-rivalry of its two lead developers, John Carmack and John Romero. The story of the creation of a franchise that sent shock waves through the games industry is apparenty making the jump to the silver screen, with some help from the Franco brothers.

USA Network has ordered a pilot based on the book from executive producers James and Dave Franco, with the screenplay coming from Gears of War 4 lead writer and co-author of The Disaster Artist, Tom Bissell. If the show is picked up for a season, it is planned to be the first season in an anthology centered around major moments in the history of video games. There is currently no further information on who the cast for the pilot will be, but John Romero himself is excited at the prospect of this show.

This news seems pretty cool. I hope I'm played by someone of my heritage. Any suggestions? https://t.co/rfNZ96sqCB #DOOM @davidkushner pic.twitter.com/hPCG8yEHyp