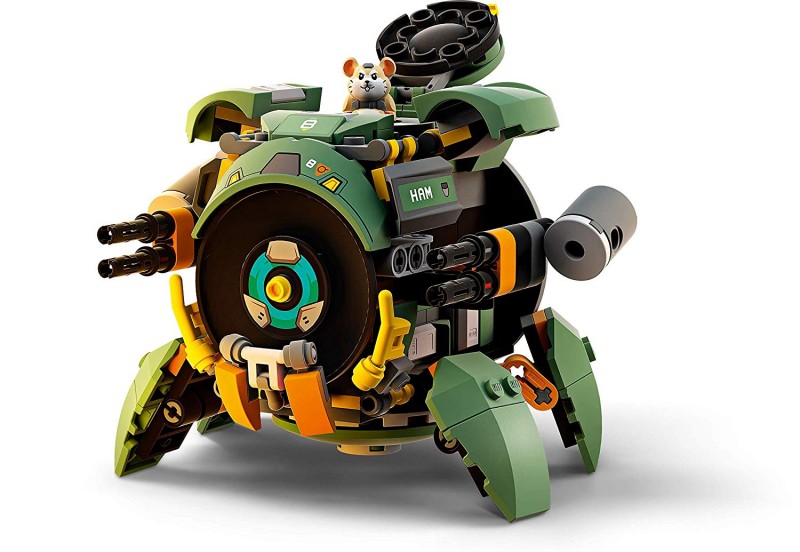 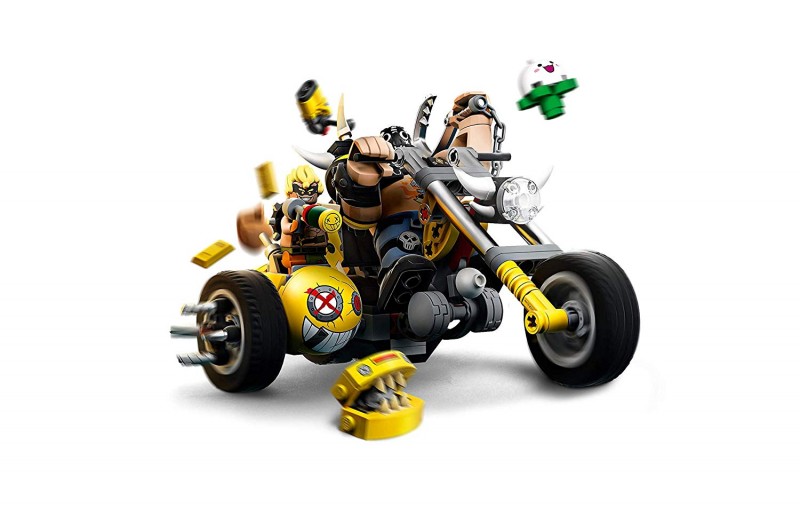 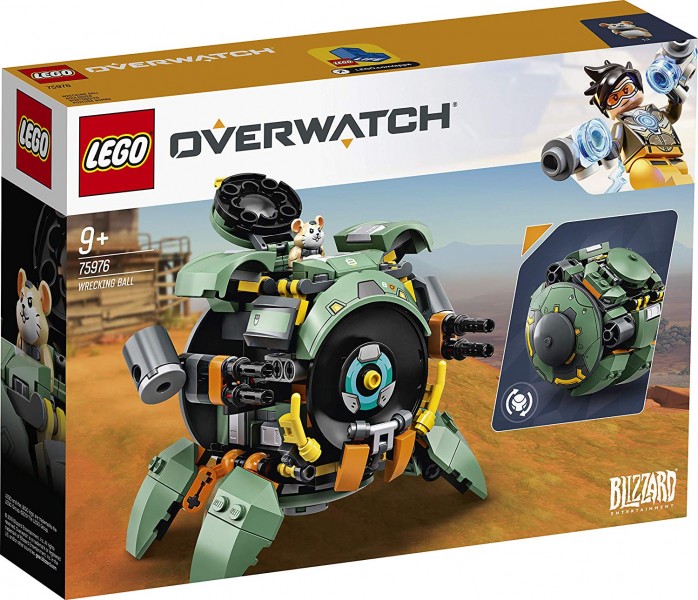 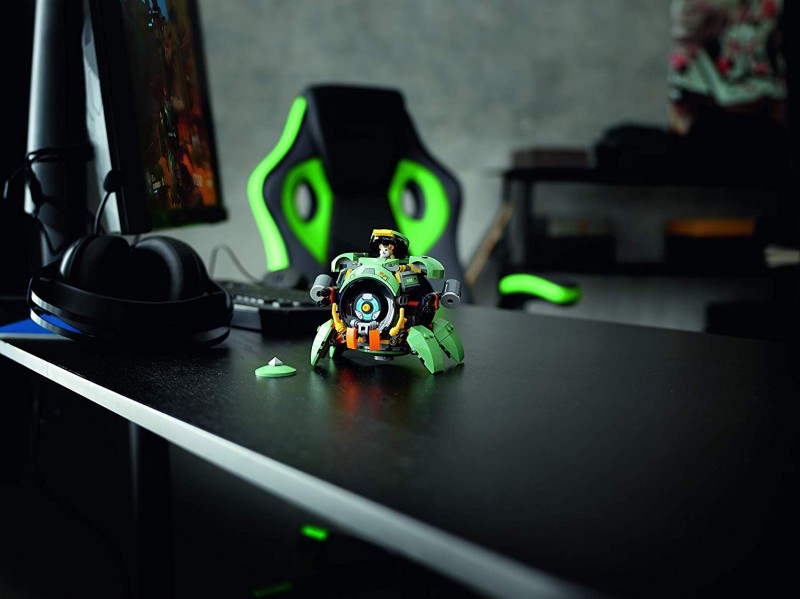 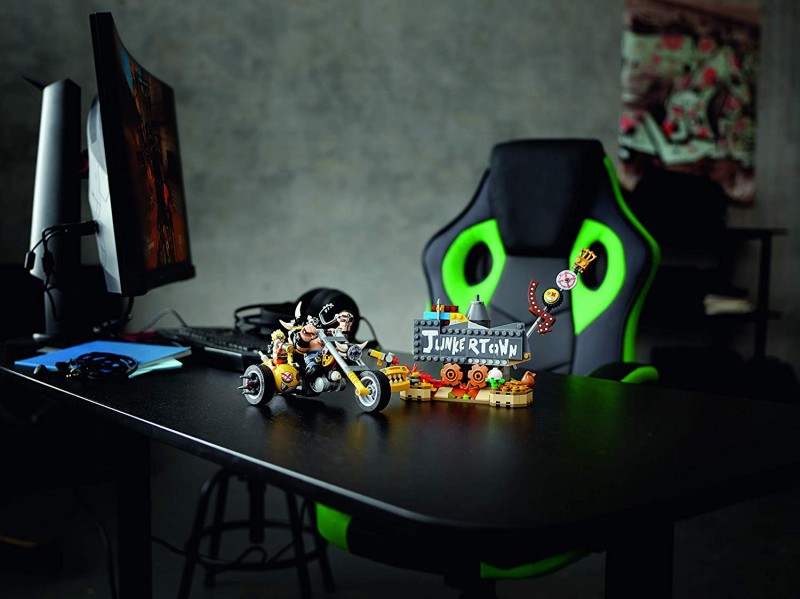 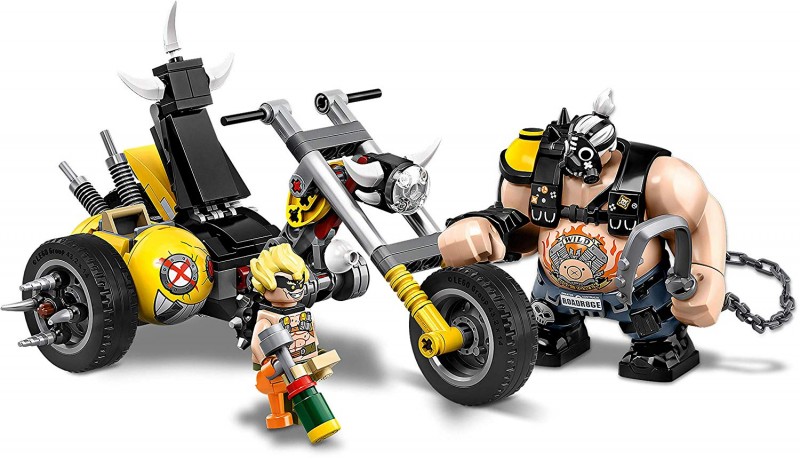 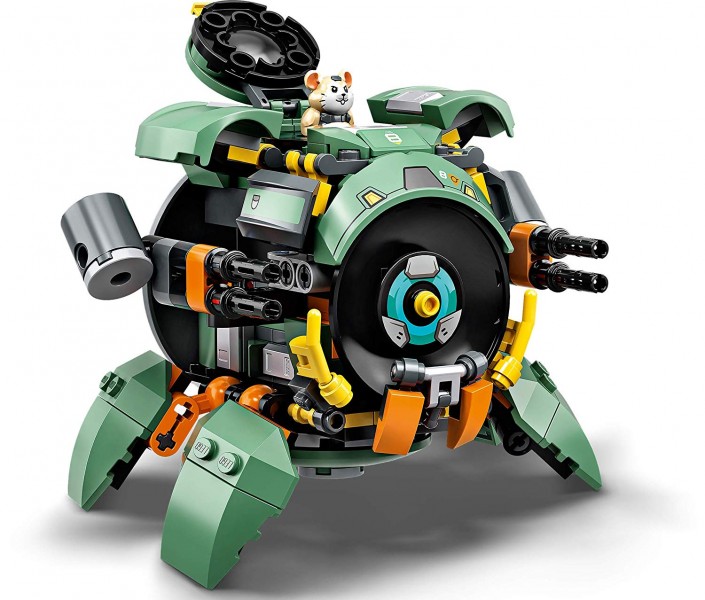 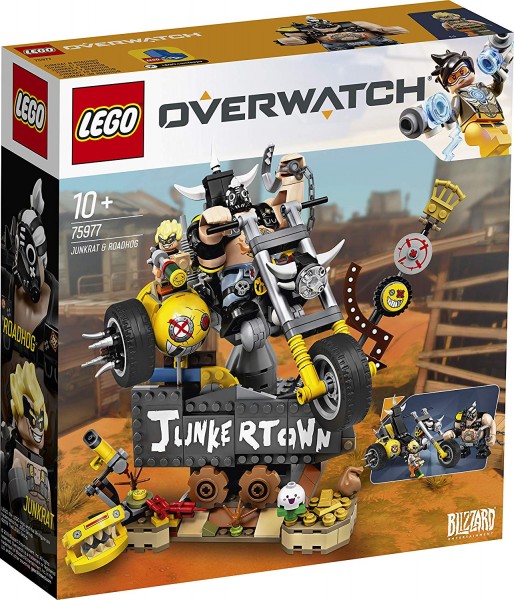 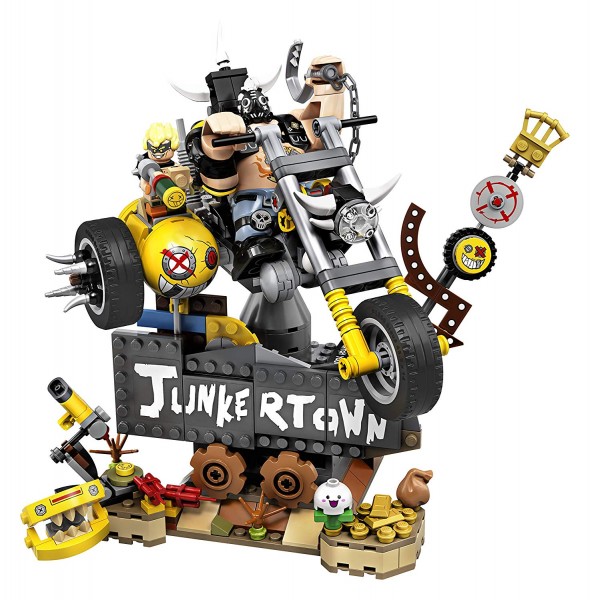 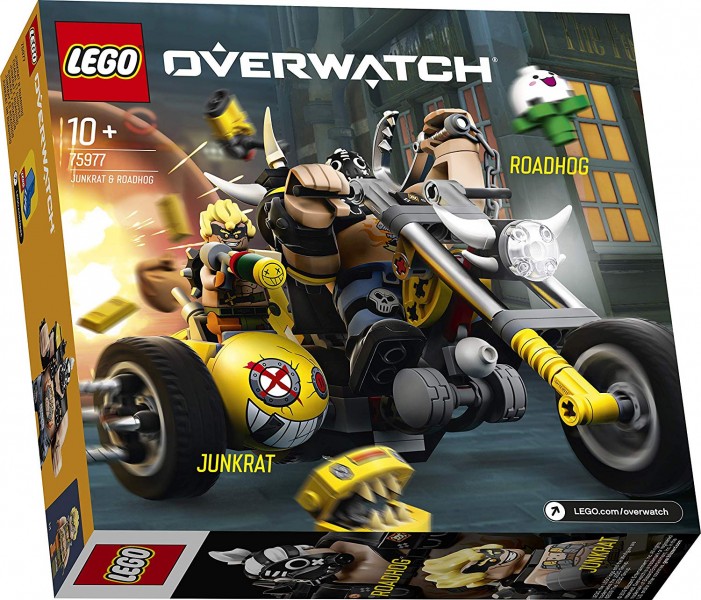 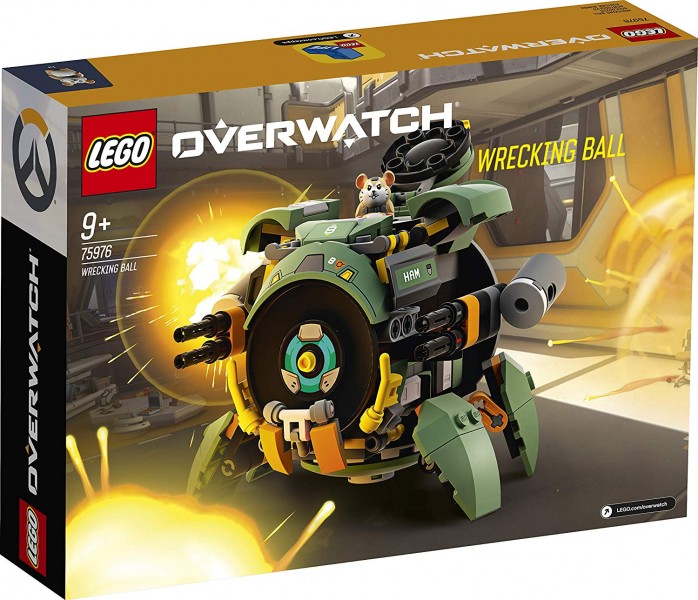 We got our first look at Overwatch LEGO sets last November, when LEGO released images of D.Va and Reinhardt sets with promises of more to come. Now, thanks to an Amazon UK retail listing, we know what comes next. Overwatch and LEGO fans will soon be able to get their hands on Junkrat with Roadhog and the relatively recent Wrecking Ball.

To be more accurate, Junkrat and Roadhog are actually on a Junkertown set, showing more of their hometown than just the two characters. Hammond comes decked out in full Wrecking Ball attire, the giant hamster ball he drives around. It seems like, considering the previous sets and these ones, characters with attached environments or some kind of armor get priority.

While not officially announced yet, they likely will be soon with piece numbers and prices, though Amazon UK pegs them around $20 for 227 pieces and $50 for 380 pieces. A release date will likely not be too far behind.