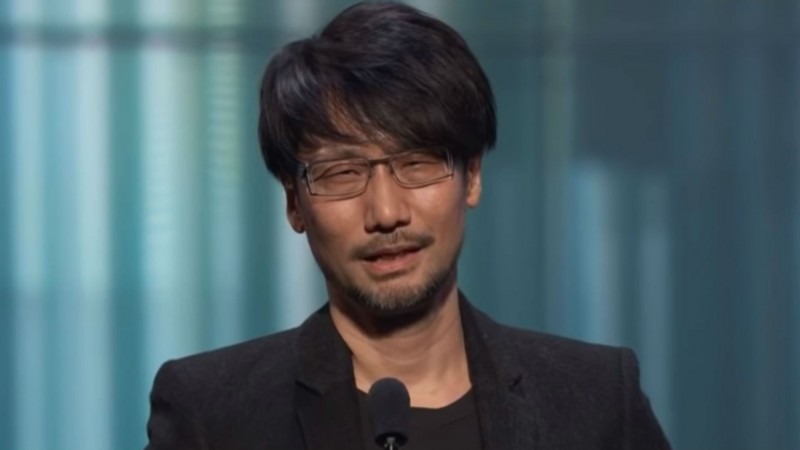 The trailer for Nicolas Winding Refn (Drive)'s new Amazon Prime-exclusive series Too Old To Die Young is interesting for a few reasons: the stark lighting and visual design, the great choice of song. But one reason that's relevant to video game fans is that Hideo Kojima makes an appearance.

The trailer, which premiered earlier this week, has a quick appearance by the Metal Gear Solid and Death Stranding creator at around the 1:54 mark. While his role looks to be relatively minor (although he's shown cutting of a man's finger, he's not credited in the trailer), it's interesting to see him pop up at all.

It shouldn't be too surprising, however; Kojima has previously been seeing with Refn, and has recently become known for being seen with several different celebrities (including the marquee stars of Death Stranding). It's also not the first time he's been seen on film: He made an appearance in the 2003 Japanese film Azumi, as well as the 2000 film Versus.

Here's hoping his appearance is notable enough to be cool, but not involved enough to further delay Death Stranding.