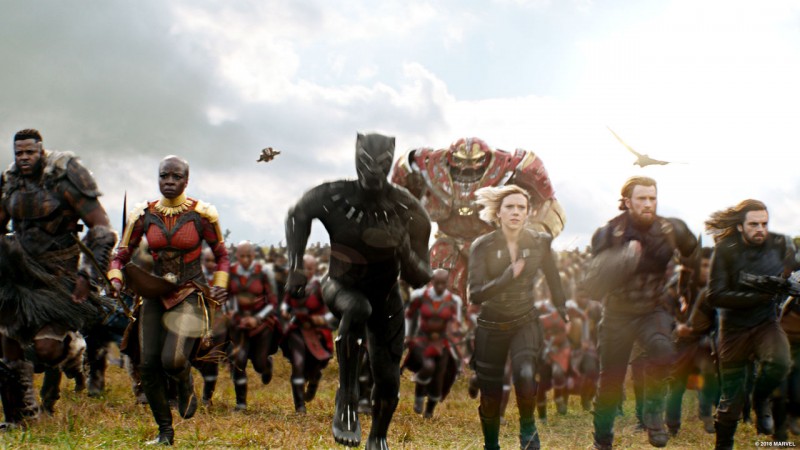 According to an AMC listing for the upcoming Avengers: Endgame, the much-anticipated finale to Marvel's decade-long and multi-movie cinematic universe's 22-movie run so far, the movie will run for 182 minutes, or three hours and two minute. This clocks it as the biggest Marvel movie yet, besting its first part by 33 minutes.

Marvel movie chief Kevin Feige previously said the movie would be "the perfect length" and that they were not concerned about time constraints. It seems Marvel and the Russos are definitely making the movie they want to make without worrying too much about runtimes.

Don't bring too big a drink in with you and get comfortable when Avengers: Endgame releases on April 26.