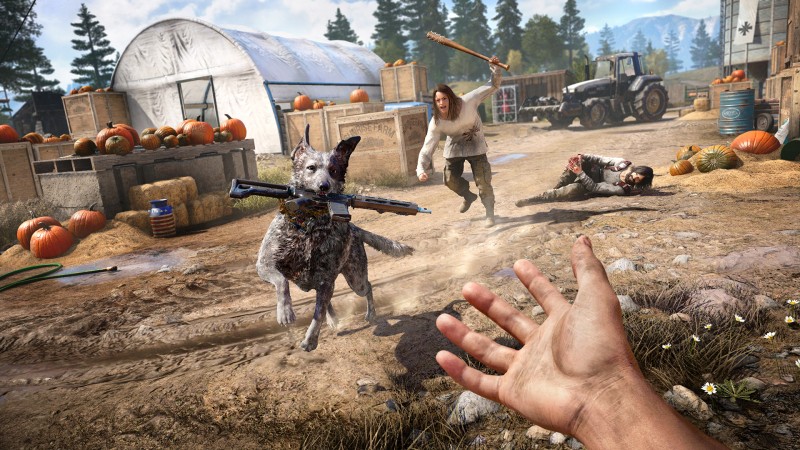 There are lots of dogs in video games to love. Unfortunately, video games are not yet at the point where they're universally available for petting. It can be tough to keep track of which games contain the crucial ability to do so, but now there's a Twitter account that's keeping track.

Can You Pet The Dog? is a Twitter feed with a simple mission: Letting you know which games with dogs let you pet them, and which games have left the feature out. There are two types of posts from the account: One which tells you that you can pet the dogs, like the one below confirming you can do so in Metal Gear Solid V:

And those lamenting the lack of dog-petting the game of choice, like this one letting us know Sif the Great Grey Wolf may never know how good of a boy he is.

The account first tweeted a few days ago, but has already racked up over 71,000 followers (and counting), which means the issue is at the forefront of people's mind. We'll have to see how video game developers will react to the news that they are now being judged by this additional, important metric.