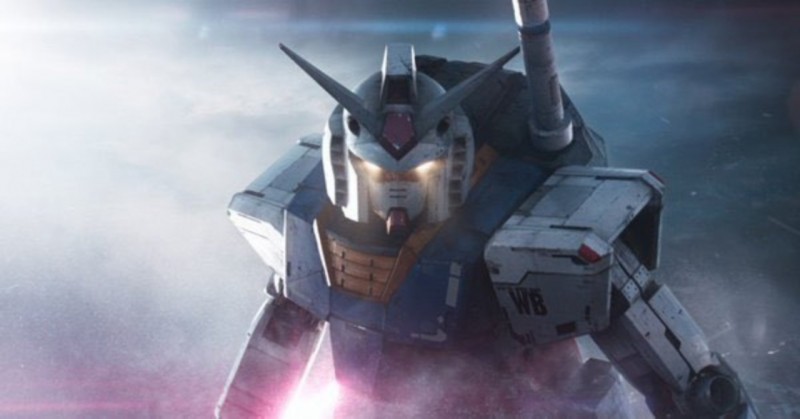 Brian K. Vaughan, the writer behind comics like Sagas, Y: The Last Man, Ex Machina, as well as TV shows like Lost, has been tapped to write a western adaptation of the popular Japanese Gundam license for a live-action film.

The news comes from Deadline, which reports that Legendary Pictures is adapting the movie in cooperation with license-owners Sunrise. Gundam is a long-standing property that first debuted in 1979 and has seen hundreds of shows, toys, models, movies, and video games in the last three decades, making it likely the most recognizable mecha property on the planet.

The story changes depending on time frame and continuity, but is usually about war, and oftentimes about the war between planets and space colonies. In a much more symbolic sense, Gundam is about the dangers of technology, and the importance of guiding youth as they use that technology for victory, as part of Japan's collective healing in the aftermath of World War II. Probably.

Legendary is also behind both Pacific Rim films, the latter of which just straight up featured Gundam Unicorn in the background of a shot.