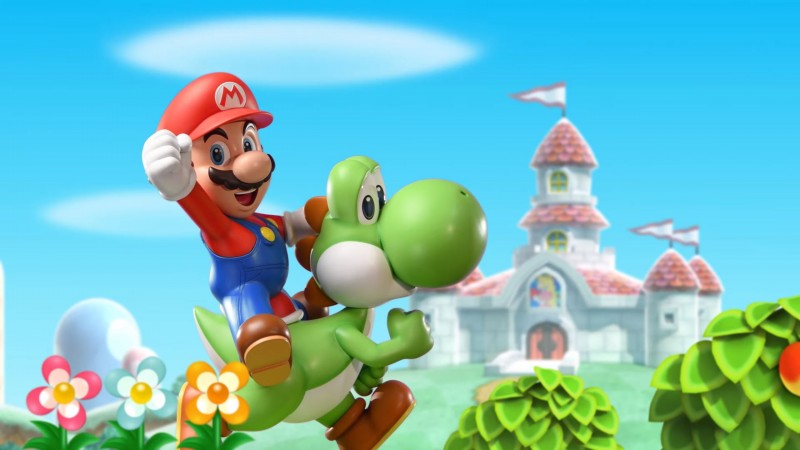 Collectible statue-maker First 4 Figures has announced its latest high-value product, and it's a little surprising they haven't gotten around to them by now.

The company announced that pre-orders for the company's latest statue, which features Mario riding Yoshi (Mushroom Kingdom background likely not included) will launch next Friday, March 8, after the conclusion of a Q&A stream going over the details of the figure, which has been apparently been in the works as far back as 2015.

The company only has one other Mario series statue in its catalog, a large and lovingly detailed rendition of Bowser, that retails for about $700. Considering the First 4 Figures is hyping up the figure as a collectible to top that particular figure as "the unofficial ultimate F4F showpiece," you can probably expect it to sell for a similarly heft price.