Skull & Bones Getting A TV Show Ahead Of Game's Release 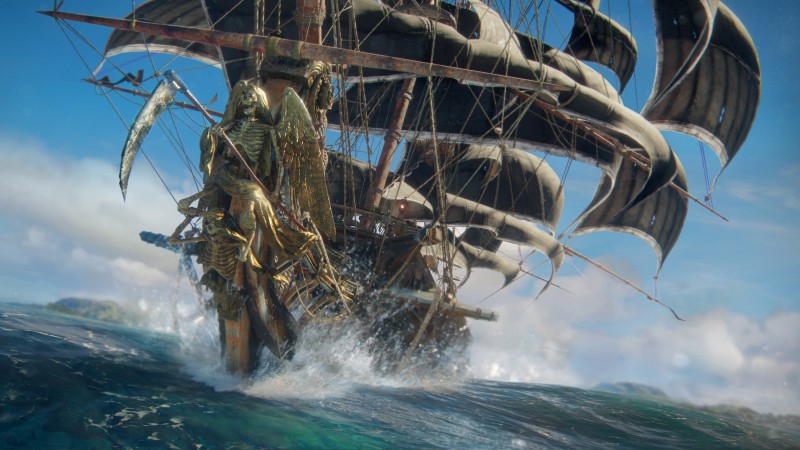 Skull & Bones, Ubisoft's upcoming ship combat game taking the much-acclaimed feature from the Assassin's Creed games and spinning it off into its own game, is coming out later in the year. Before it hits, however, Ubisoft is partnering with a TV studio to show off the pirate-oriented world.

According to The Hollywood Reporter, Ubisoft is working on adapting the game as "a female-driven drama set in the lawless frontier of the Indian Ocean at the end of the golden age of piracy in the 1700s." That's all the details we have so far, but it is a strong vote of confidence from Ubisoft for the delayed game which is intended to release later this year.

Ubisoft recently announced a commitment to expand to further adaptations, having announced Child of Light and Werewolves Within adaptations as part of their Ubisoft Film initiative. Skull & Bones is releasing for PlayStation 4, Xbox One, and PC later this year. 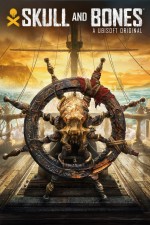