Transformers Are Coming To Netflix In New Animated Series 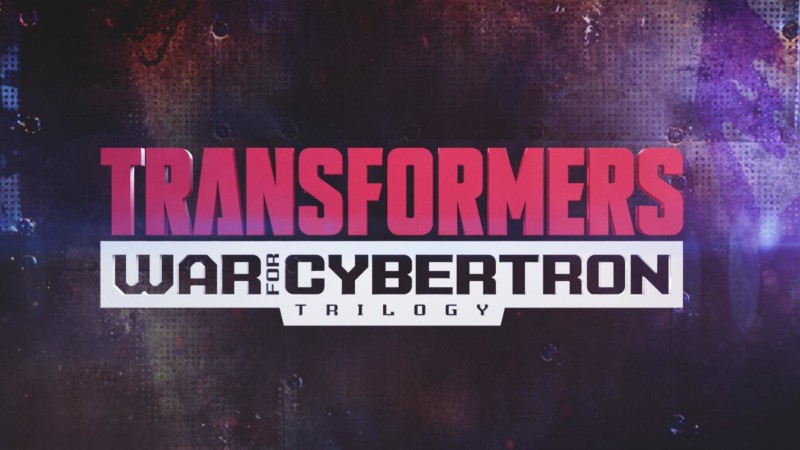 It was only a matter of time before Transformers joined the ranks of other major franchises to get "the Netflix treatment."

Netflix and Hasbro announced its partnership today to bring a new animated series, War for Cybertron, to the streaming platform in 2020.

"In this Transformers origin story, we will explore the expansive universe of Cybertron in a way that audiences have never seen before," said John Derderian, Director of Anime for Netflix.

Rooster Teeth (RWBY, gen:LOCK) will produce the series while Polygon Pictures (Godzilla, Knights of Sidonia) will take the reins on animation. War for Cybertron will feature "a new animation look and style that presents the Transformers like you've never seen them before," according to the press release.

FJ DeSanto, who served as executive producer on both Transformers: Power of the Primes and Transformers: Titans Return, will act as showrunner for the upcoming series. Several writers are already tagged for the show too, including George Krstic (Megas XLR), Gavin Highnight (Transformers: Cyberverse), and Brandon Easton (Agent Carter, Transformers: Rescue Bots).

Official art included in the press release calls War for Cybertron a "trilogy," but it remains unclear how the series will be structured.