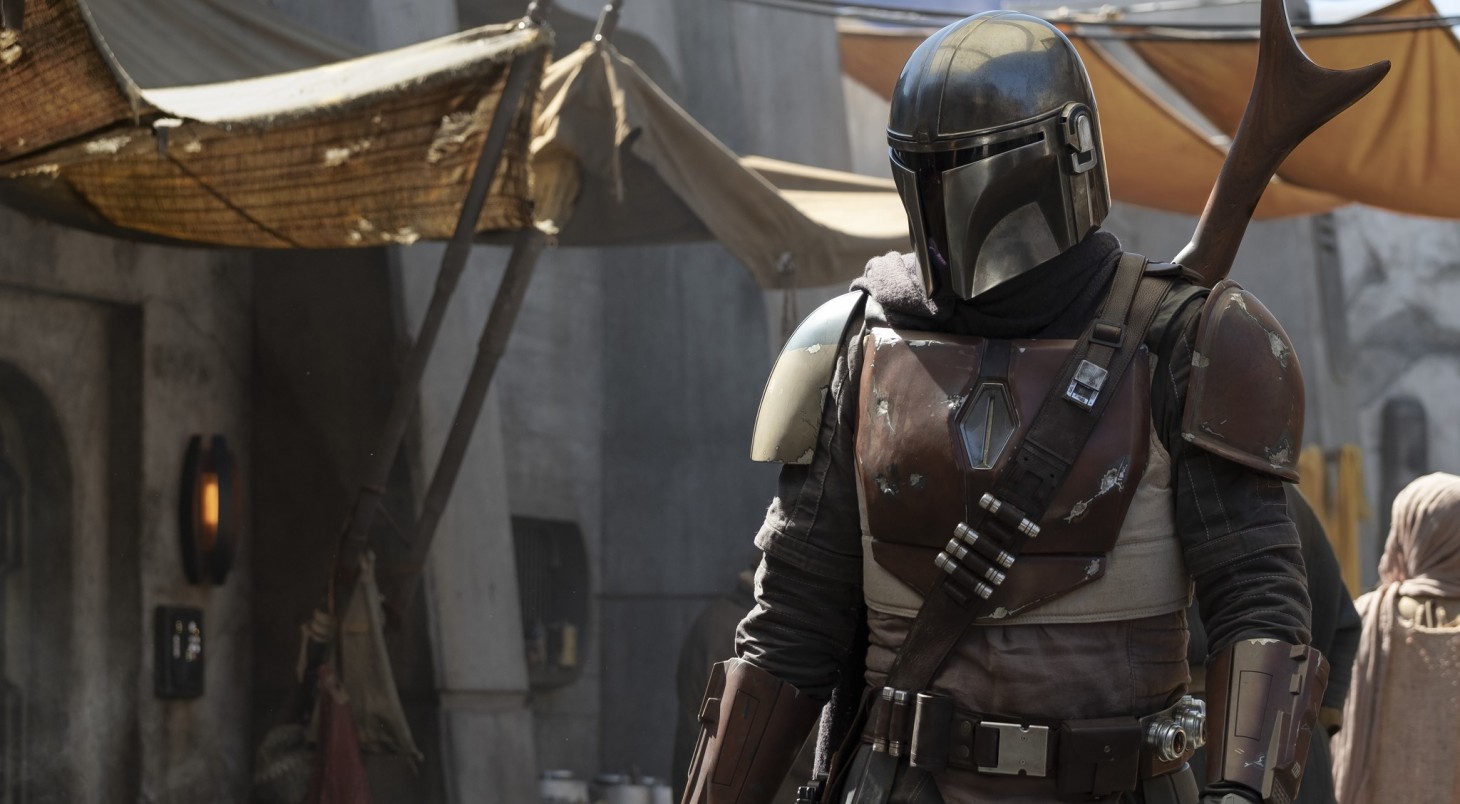 We still don't know when Respawn Entertainment's Star Wars game will release, but we now know when we can get the toys that are based on it.

This massive merchandise release is called Triple Force Friday. For the last few years, most Star Wars collectibles have been released at the same time on Fridays, which have been called Force Fridays, but this is the first time that three new properties are hitting at once. If stores are open at midnight, the merchandise goes on sale at 12:01 a.m.