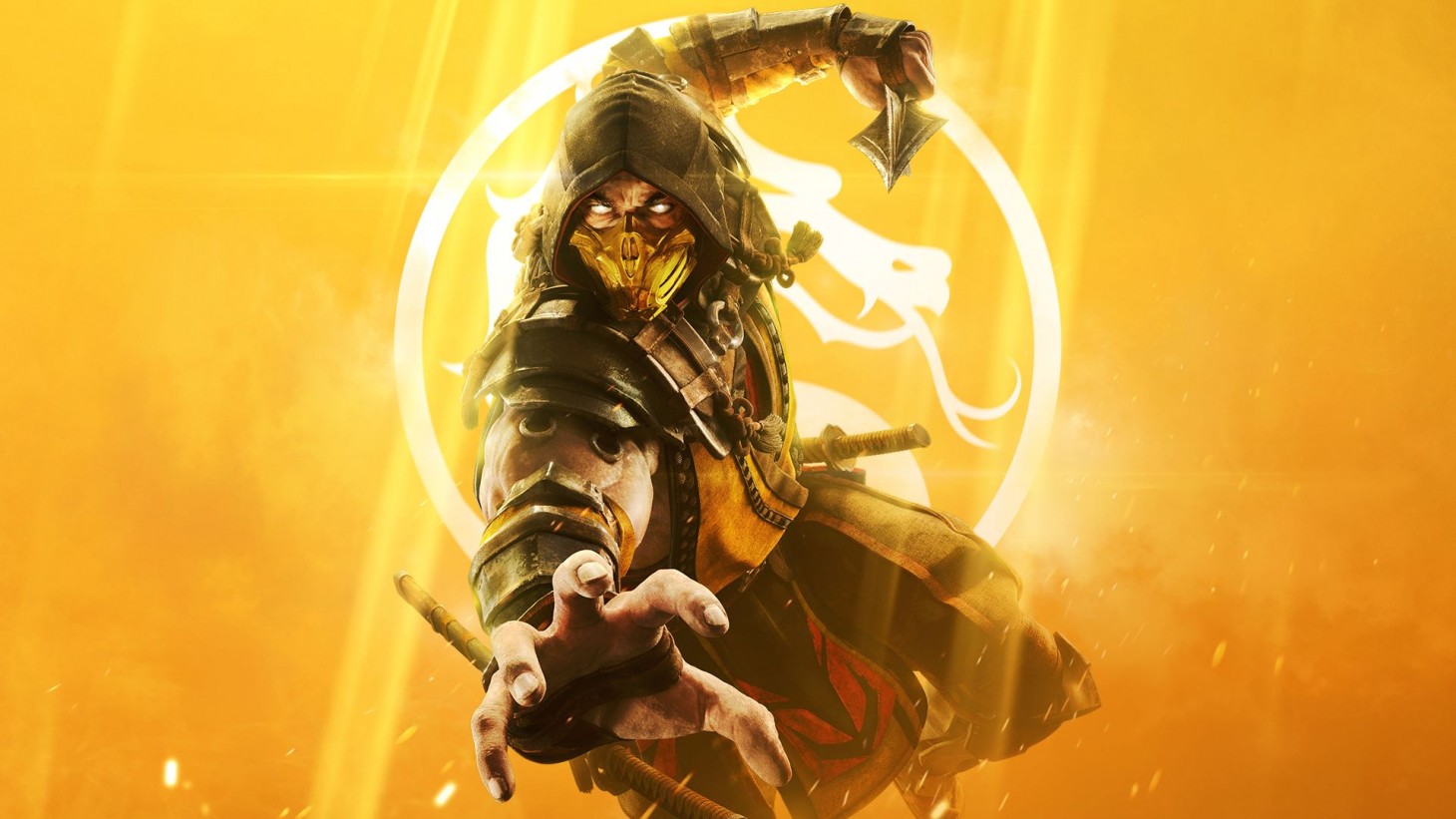 Toy Fair kicks off in New York City this weekend, and McFarlane Toys is clearly eager to reveal what it's been working on. Over the last few days, the famed toy maker has teased the acquisition of various Warner Bros. licenses, including Harry Potter and DC Comics. In a Facebook post featuring an image that just says "Finish Him!!," McFarlane is hinting at the possibility of Mortal Kombat merchandise.

The timing syncs up perfectly with the release of Mortal Kombat 11, which hits PlayStation 4, Xbox One, Switch, and PC on April 23. Odds are McFarlane is creating an action figure line based on the upcoming game. If this is the case, it'll be interesting to see if McFarlane factors in costume customization. Additionally, will the focus be on the new character designs, the retro, or both?

We'll likely get answers to all of these questions over the weekend.