Insomniac's Spider-Man Gets His Own Statue 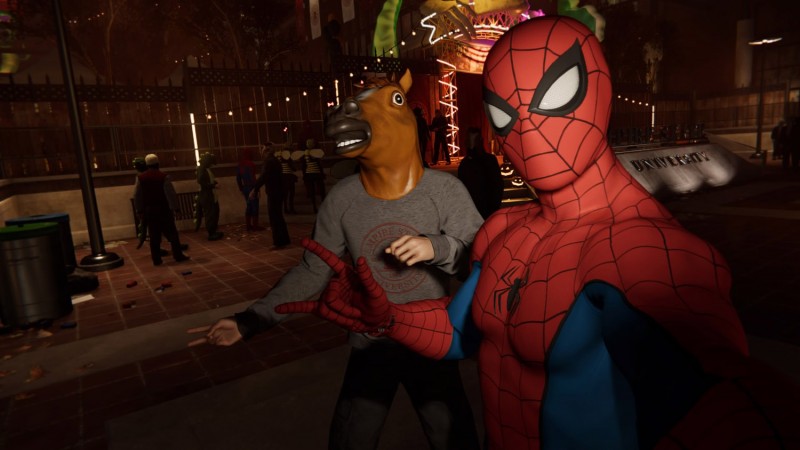 This has been a pretty good year for the webslinger. Between a critically-acclaimed movie and major comic arc, it could almost feel like the Spider-Man PS4 game is just icing, but Marvel is still behind Insomniac's Spider-Man in a bunch of big and small ways. One of those ways is with an upcoming Spider-Man statue based on the white spider design from the game.

I'm not exactly sure about that pose Spider-Man's got going on. It looks like he's doing a T-pose on a personally-themed tombstone, but Peter Parker's going to do what he wants to do, even if it just happens to look like he's performing the twist.

The Spider figure is coming in May of this year and is designed to be displayed on your best spider-themed shelf. For those keeping track, though, the white spider suit or Insomniac's Spider-Man himself have also appeared in Into the Spider-Verse and the comic arc Spider-Geddon. He also gets his own comic series retelling the story from the game.