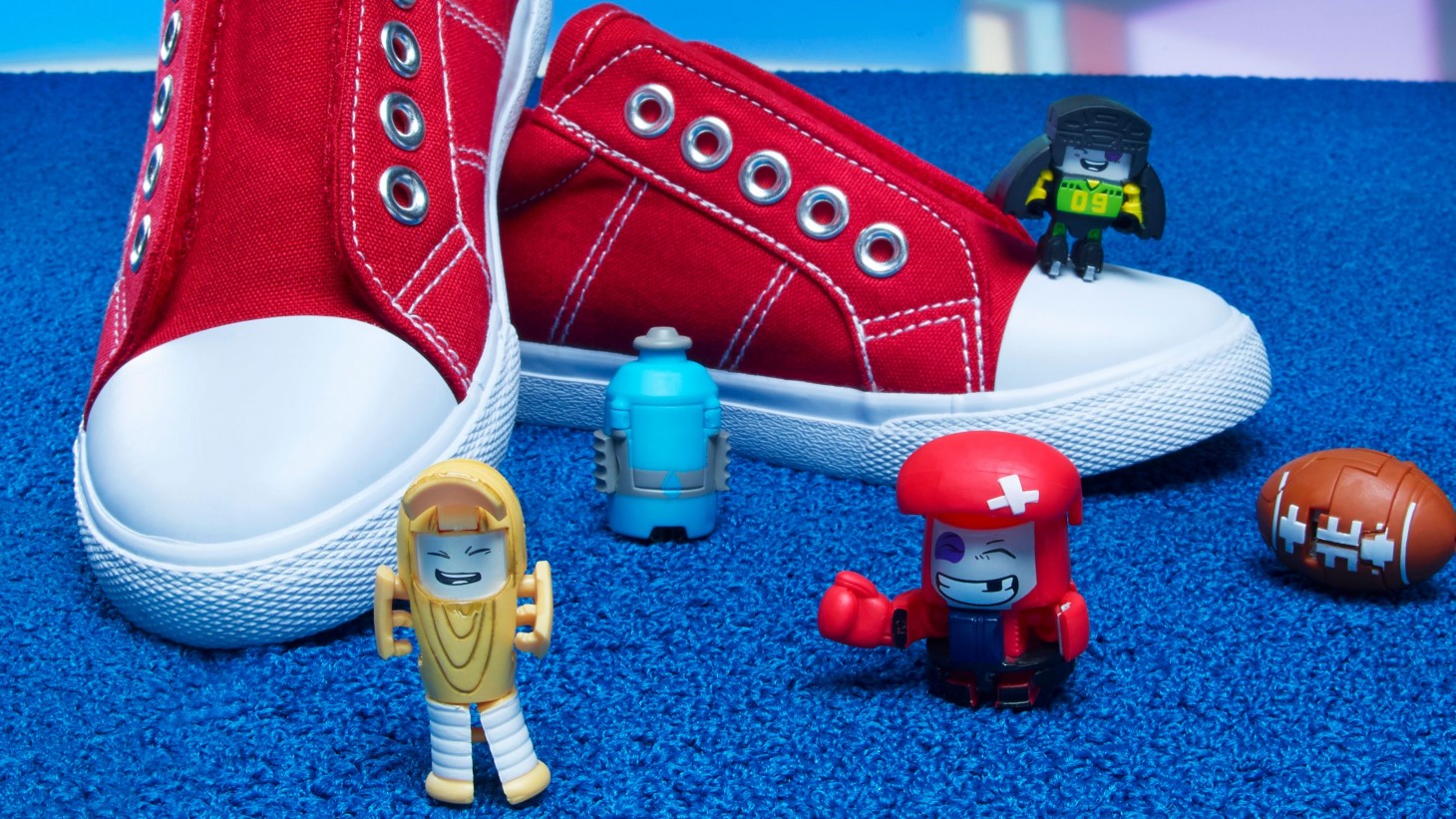 It will likely be too late to arrive for most Christmas stocking stuffers, but some online and brick-and-mortar stores in North America have begun to sell the newest iteration of the Transformers brand. While some other series continue to appeal to the more dedicated retro collector’s market (check out the Siege figures that are also now beginning to go up for sale), the BotBots line is a decidedly kid-friendly option focused on very small Transformers disguised as household items.

The roughly 1-inch figures take the form of a variety of everyday items that turn into cute robots, and they’re grouped into different tribes themed around things you might buy at the store, like the electronic gadget disguises of the Techie Team, the school supplies of the Backpack Bunch, and even (unfortunately) the bathroom-themed Toilet Troop, among several other groups.

While the line is pretty squarely targeted at a younger audience, the simple transformations and inexpensive price point may end up drawing in some more dedicated collectors, especially because there are simply so many figures to snag. The new toy line has an interesting packaging strategy, as there are both five-figure and eight-figure packs that you can pick to get particular characters ($9.99 and $14.99, respectively), as well as blind single packs for $2.99, which is where you have a shot at some of the rarer figures in the initial 61-figure series.

Check out the gallery below for a look at the full line. 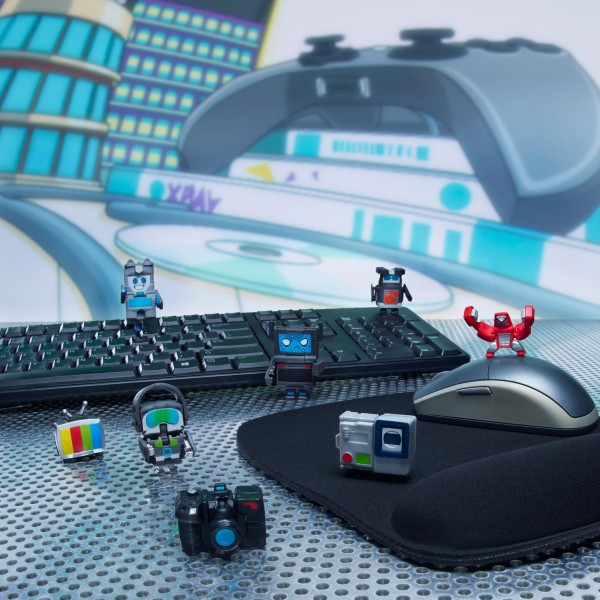 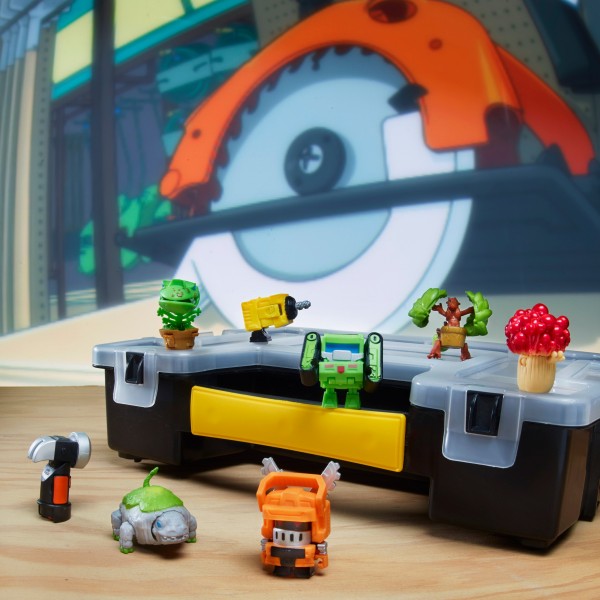 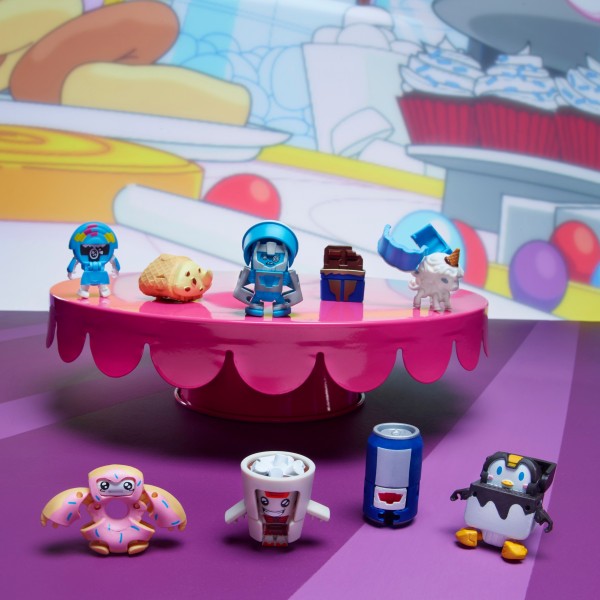 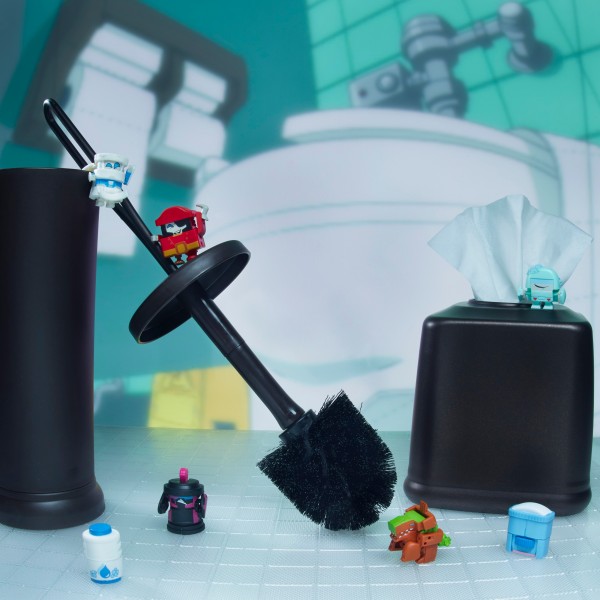 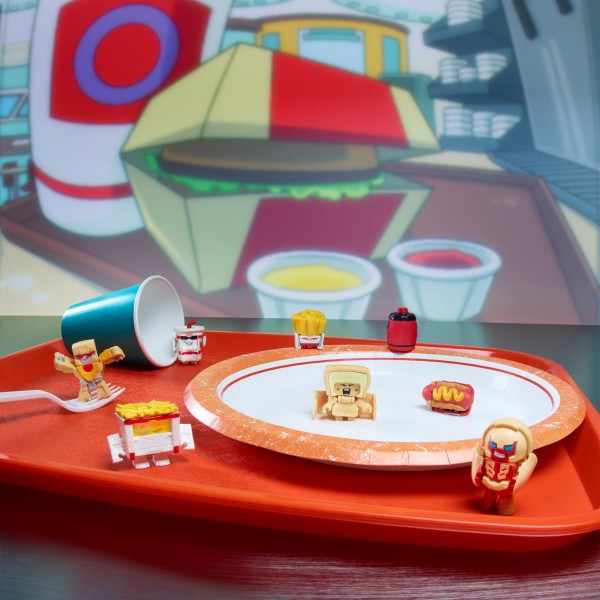 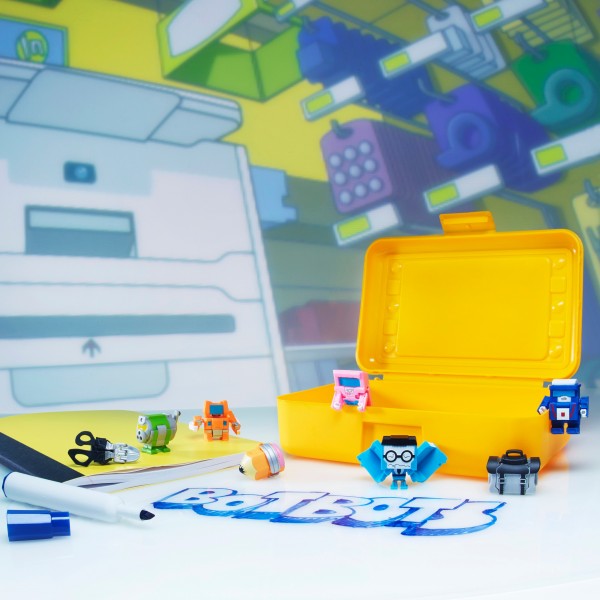