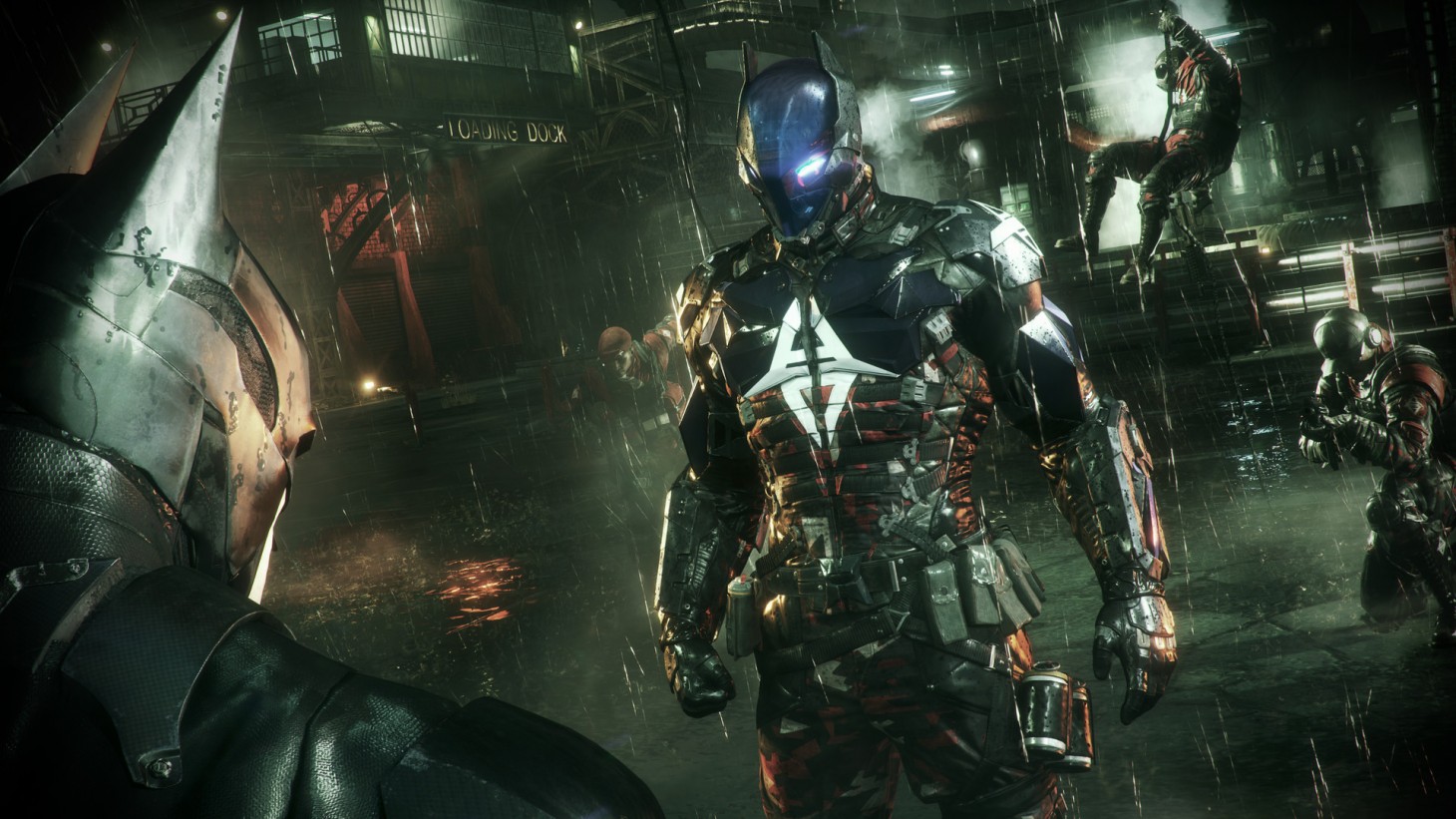 Arkham Knight was the antagonist in Rocksteady Studios' 2015 release Batman: Arkham Knight (surprise). The studio made a big deal about the fact that it created the character specifically for the game, but now Arkham Knight has come full circle and will appear within the comics. 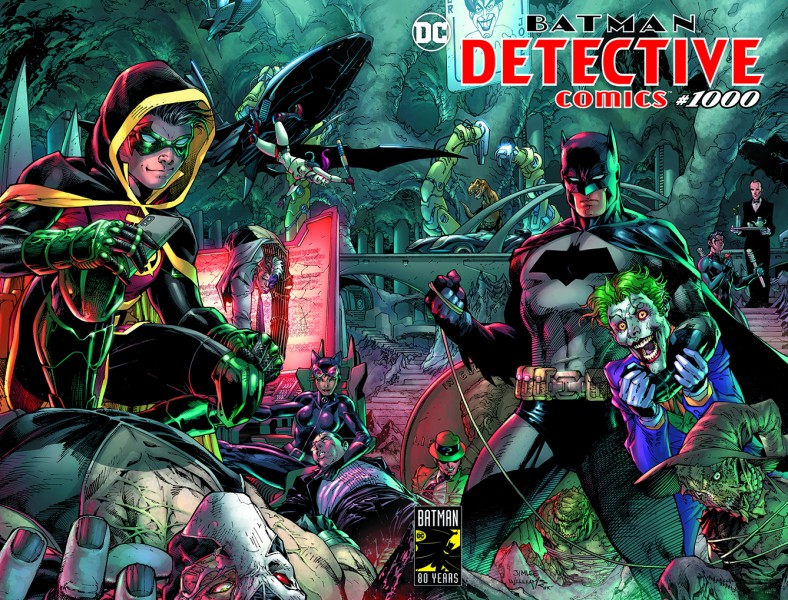 Detective Comics 1000 is also the debut of Arkham Knight. However, this version of the character may be different from the video game version. Spoiler warning: the the game, Arkham Knight was revealed to be Batman's old sidekick Jason Todd (the second incarnation of Robin). In the comics, however, Jason Todd currently seems preoccupied, so we wonder if this Arkham Knight is a different person altogether. We'll have to wait until March to find out.

Check out an image of Arkham Knight from Detective Comics 1,000 below. 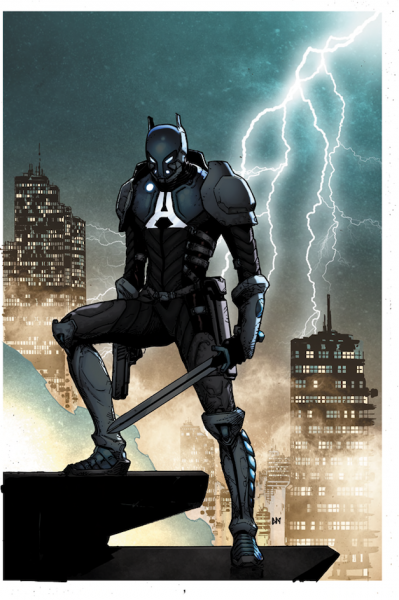