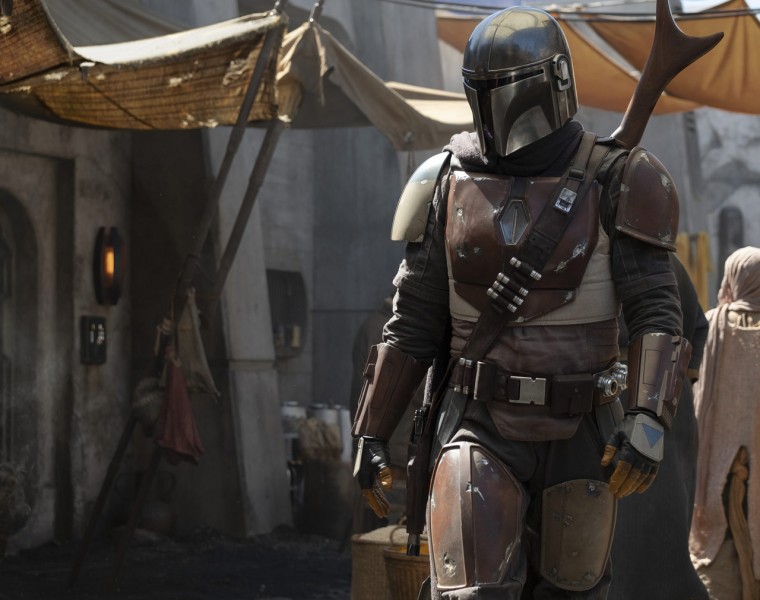 The Mandalorian, the first live-action Star Wars show since Disney took over the franchise, has been kind of a mystery since it was first announced. The Jon Favreau-headed series was quietly given a name and concept only a few months ago, followed by an update to announce guest directors including Thor Ragnarok director Taika Waititi. Now, Lucasfilm has released a cast list for the show and it's wild.

The Mandalorian is set after the fall of the Empire but before the First Order emerges. Lucasfilm has not been shy about comparing the titular character to Jango and Boba Fett, perhaps to the point of implying a link between them.

Despite the TV show being only for Disney's streaming service releasing next year, they seem to have spared no expense in the casting for it. It is likely that Disney is positioning this as their can't-miss entertainment product when they launch it on Disney+, which itself launches in 2019.