Netflix’s The Punisher Is Still Getting Its Second Season 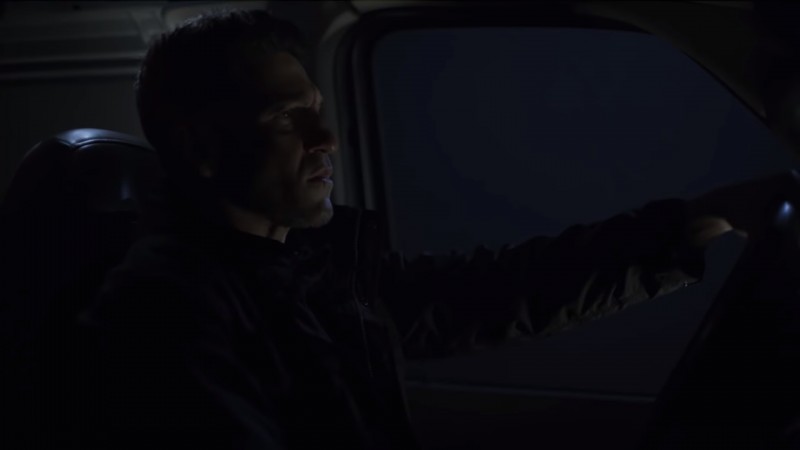 In a teaser trailer today that showcased its January lineup, Netflix revealed a glimpse into The Punisher’s next season.

Last month, Netflix gave nearly all their original Marvel series the chop beginning with Iron Fist, followed by Luke Cage, then ending with the critically-acclaimed Daredevil. As it stands, only Jessica Jones and The Punisher have been left breathing.

The new teaser for the ruthless vigilante comes exactly one year after The Punisher was officially confirmed for a second season. So far, there is no official premiere date for when the series will air.