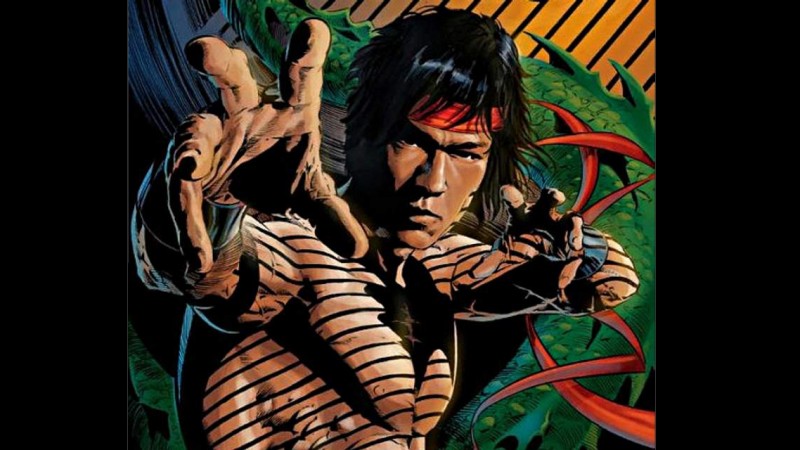 According to Deadline, Marvel is rapidly gearing up for a super hero film centered around Shang-Chi. This will be its first film focused on a superhero of Asian descent. The studio has already tapped Chinese-American Dave Callaham to write the script. Callaham helped co-write the upcoming Wonder Woman 1984 and is currently penning the script for the sequel to Marvel’s upcoming animated film, Spider-Man: Into the Spider-Verse.

Marvel is also currently searching for Asian and Asian-American directors to helm the film, hoping to replicate their success with Black Panther which analogously used African and African-American writers, directors, and actors to craft the African-American superhero film both in front of and behind the camera.

Shang-Chi as a character first appeared in Marvel comics in 1973, following the success of Enter the Dragon when martial arts films were at their zenith. Also known as the Master of Kung Fu, Shang-Chi was raised by his Chinese globalist father in an isolated compound in China. There he trained to become a master of martial arts. When he’s finally released to the outside world, he discovers his father is not that great of a guy and the two become mortal enemies. Apart from his martial arts skill, Shang-Chi also eventually learns the ability to make infinite copies of himself.

So far there are no official details surrounding the film. Going forward, it seems diversity both in front of and behind the camera will be important themes in the Marvel Cinematic Universe.