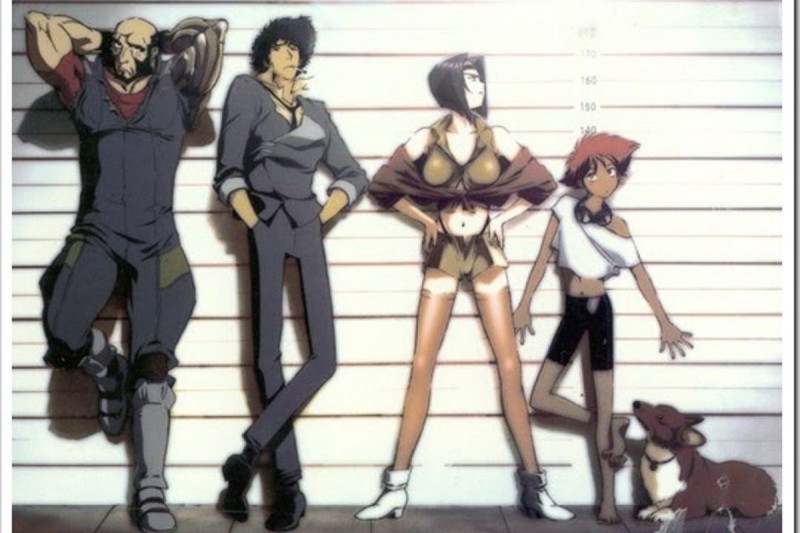 Fans of Shinichiro Watanabe's 1998 classic animated series Cowboy Bebop remember the show for its specific character writing, jazzy soundtrack, and unemulatable style. Now, Netflix is hoping to capture some of Watanabe's vision with a live-action series announced via their Twitter.

Guess it’s time to announce that Cowboy Bebop, the live-action series, is heading to @Netflix. pic.twitter.com/bKe0d8EKoH

While details are scant, Variety reports that the series has been in the works for about a year and will have an initial run for ten episodes. Netflix themselves later tweeted, perhaps to calm the reaction to the initial announcement, that director Shinichiro Watanabe is a consultant on the series.

Cowboy Bebop rides the line between cult classic and mainstream hit, being one of the first recommendations anime fans make for almost universal acclaim. The series spawned a movie and multiple manga adaptations, becoming both a critical and commercial success. Some of the series' most well-known aspects have permeated other media, like Telltale's Tales from the Borderlands series allowing players to release a banner into space with the words "See You, Space Cowboy," prompting a NPC later to ask if that's "some anime thing."

Netflix has taken to adapting popular animated series as live-action, recently announcing an Avatar: The Last Airbender take as well.