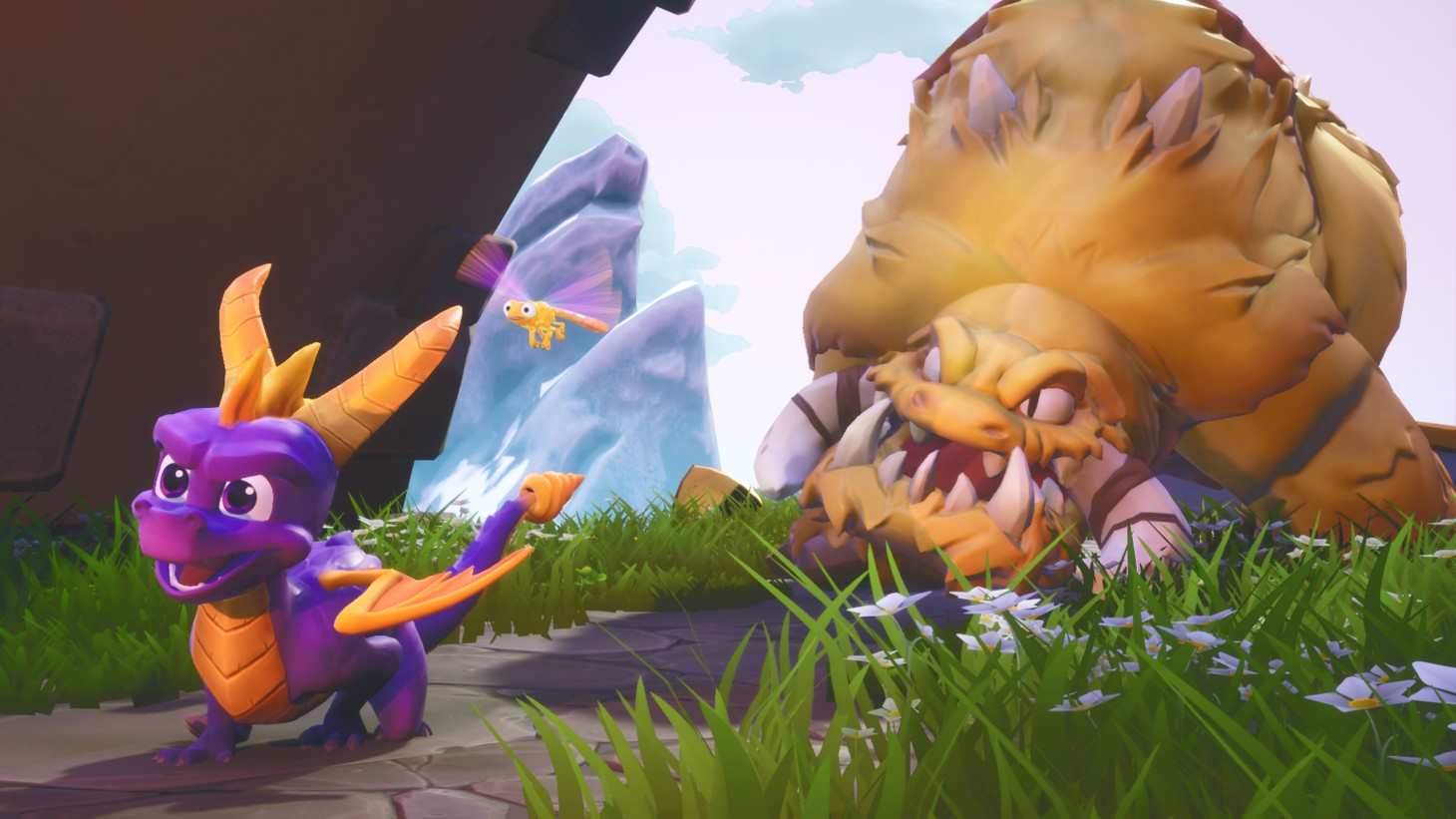 Snoop Dogg is a big fan of Spyro the Dragon, and with the release of Spyro Reignited Trilogy coming up, he's being delivered a personal copy in a very special way.

You can watch for updates on the Spyro drone's travels by following Spyro's official Twitter. So far, he's had adventures like racing against a boat in a swamp, watching someone get a tattoo of him, and more.

Spyro Reignited Trilogy releases on November 13 2018 for PlayStation 4 and Xbox One.