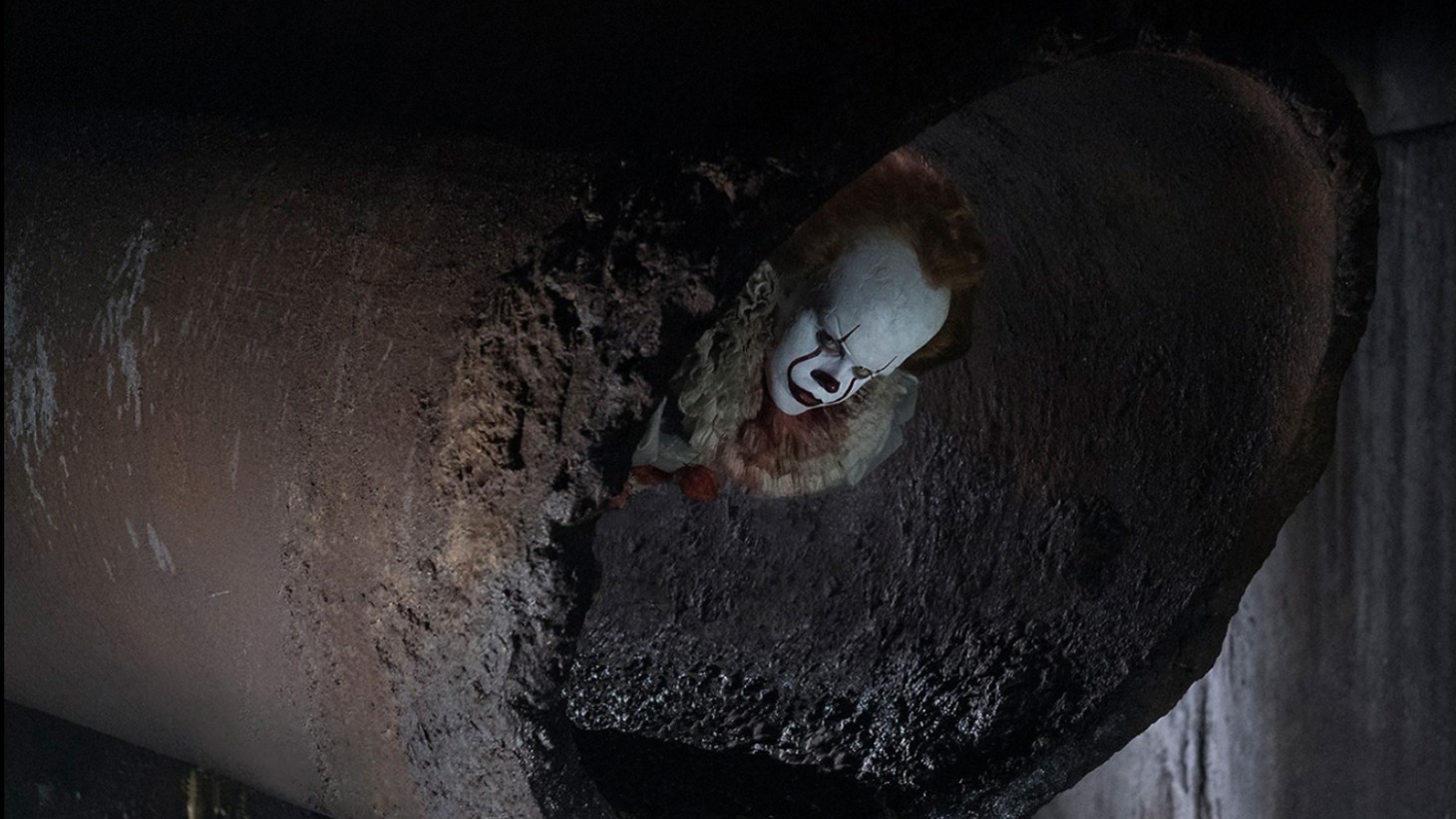 It: Chapter Two Gets A Release Date

The second chapter of Stephen King’s nightmare-inducing book adaptation has gotten a release date. Coming to a sewer near you, Pennywise the Clown will be returning to the big screen on September 6.

Following the story originally penned by Stephen King, the film picks up 27 years after the events of the first movie when the evil entity known as Pennywise the Clown is set to return. At this point all the kids in the Losers Club have grown up and must once again face their worst nightmares.

The cast has long since been announced with big-name actors like James McAvoy, Bill Hader and Jessica Chastain taking on the roles of the now-adult children from the first movie. Once again, Bill Skarsgard will resume his role as the infamous clown and the director of the first film, Andy Muschietti is still directing.

With the first film being a critical success and breaking the box office record for highest-grossing opening weekend for an R-rated film, it'll be interesting to see how the horrific sequel stacks up. Thus far, no official trailer has been released.