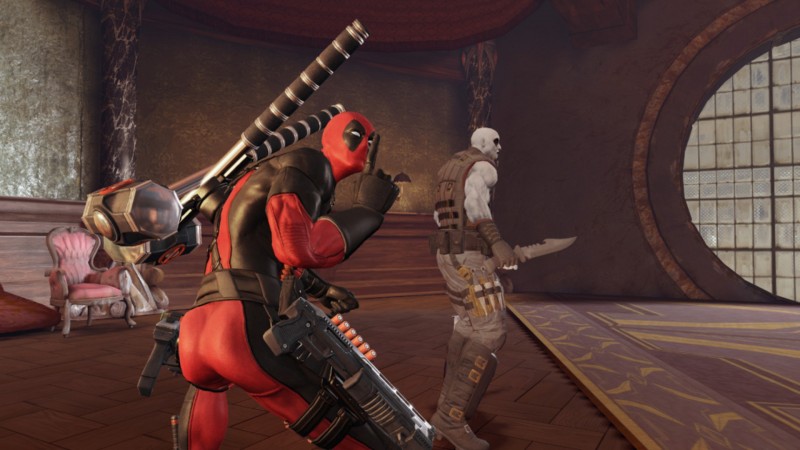 A new movie starring Ryan Reynolds and directed by Shawn Levy titled Free Guy is heading into production, according to a report by The Hollywood Reporter. The movie centers around a background character of a video game realizing he's not the main character and, with the help of an avatar, try to prevent the game from shutting down.

It's another video game picture for Reynolds, who recently wrapped up filming the Detective Pikachu movie set for release next year. Levy is probably best known for the Night at the Museum movies and executive producing the Netflix series Stranger Things. The script for Free Guy was picked up by 20th Century Fox in 2016.

There's no target date for the movie, but presumably 2020 is a rational time frame for it.