While most of the figures have not been priced or given a release date, fans can purchase the Kainé figure from Nier Replicant/Gestalt on the Square Enix website for $69.99. Nier Automata’s 9S and A2 figures are also set to release in April and May, respectively of next year. Right now, you can pre-order the 9S action figure on the company website for $71.99 and the A2 figure for $80.99.

Nier Replicant and Nier Gestalt are two slightly different versions of the same game developed by Cavia and published by Square Enix in 2010. While Nier Gestalt was released for the Xbox 360 and PlayStation 3, Nier Replicant was released exclusively on the PlayStation 3. Replicant also features a younger version of the protagonist and is set in a different time period with certain relationships slightly tweaked.

Nier Automata is a sequel to the 2010 title and was developed by Platinum Games for PlayStation 4, Xbox One and PC. 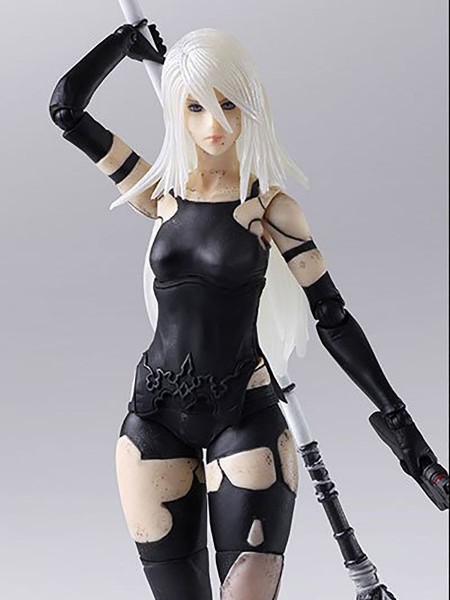 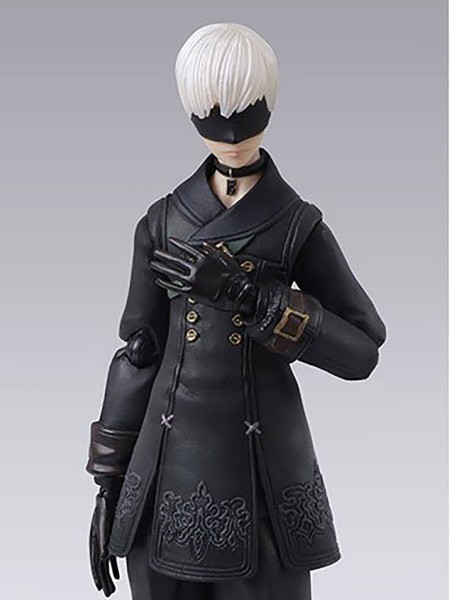 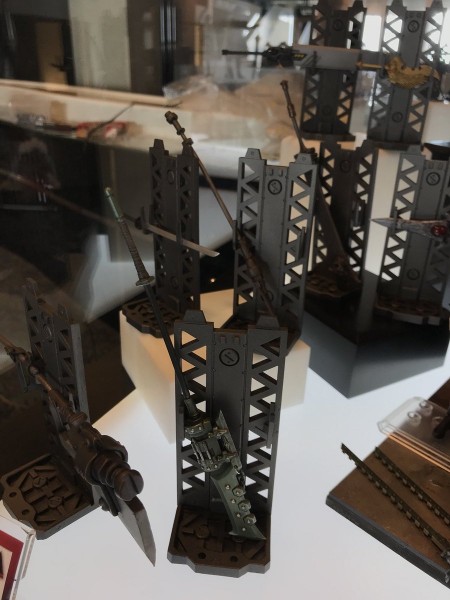 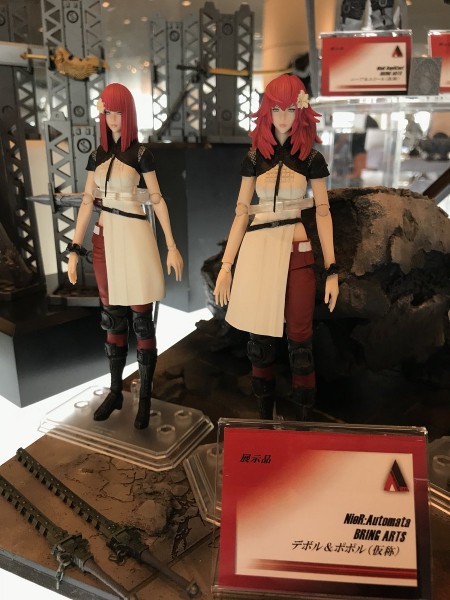 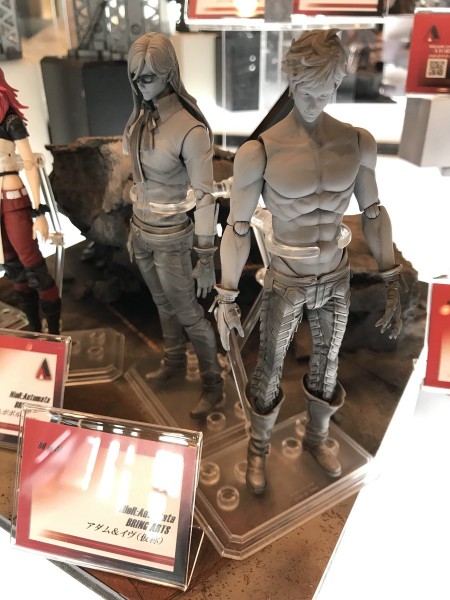 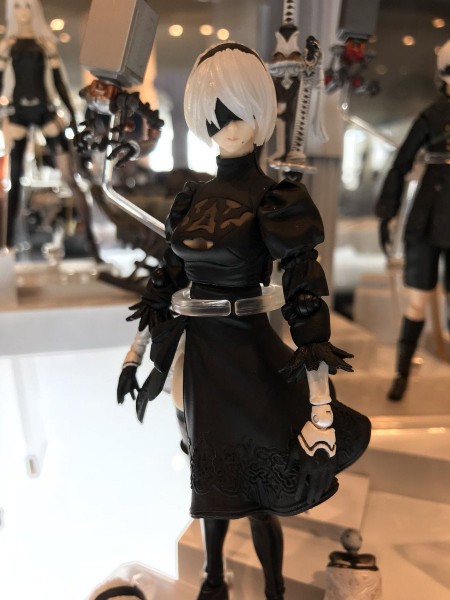 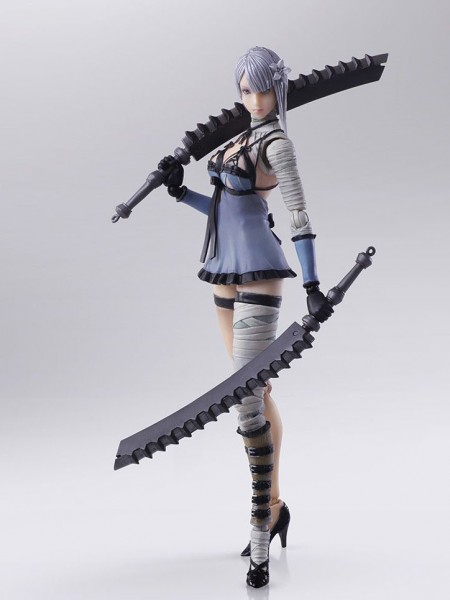 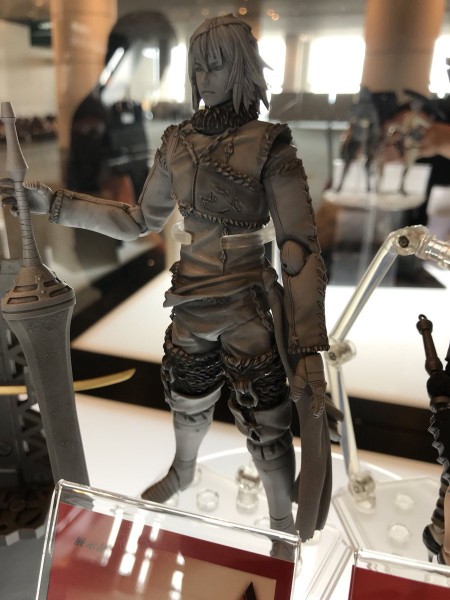