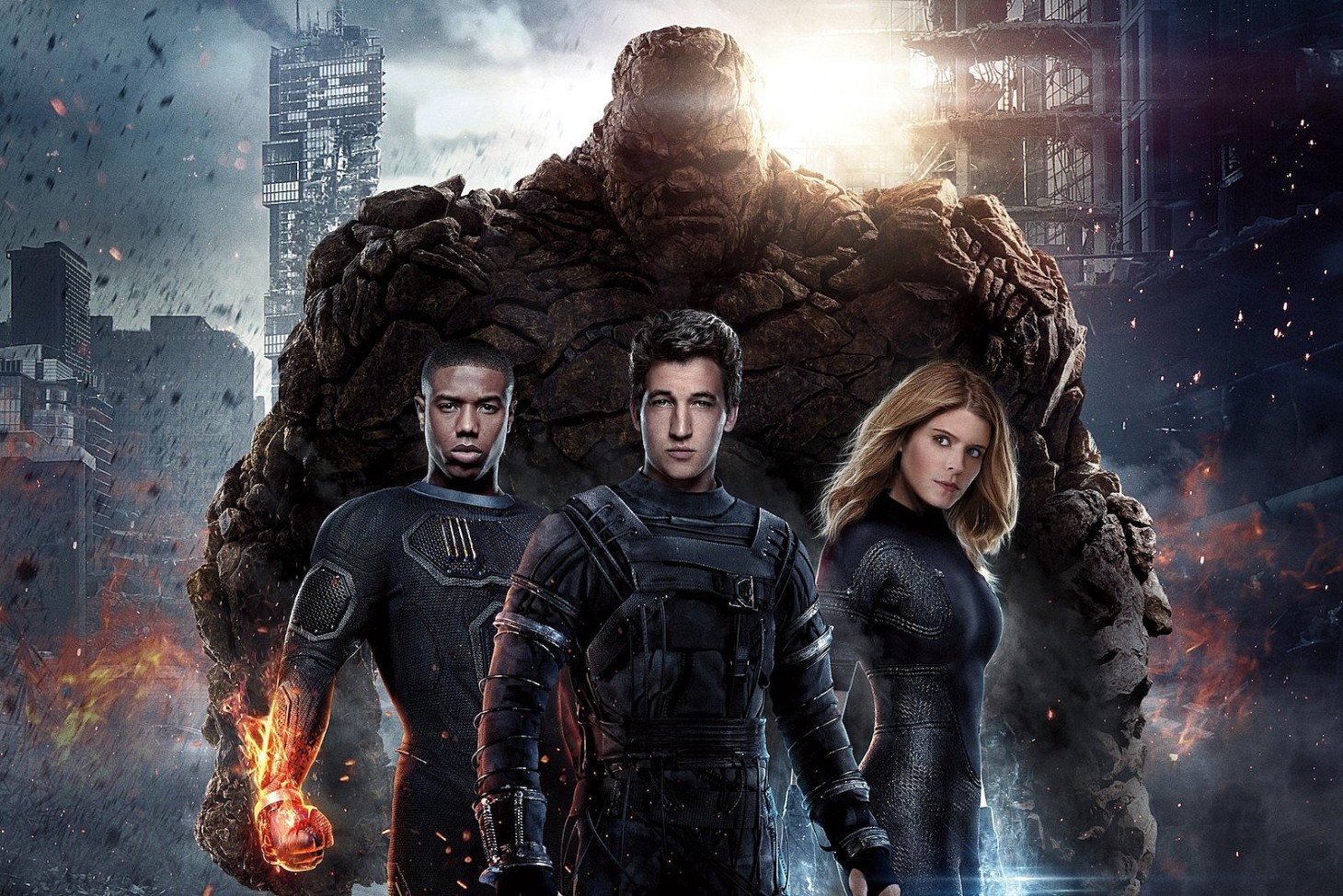 The Fantastic Four Were In Tim Miller's Version Of Deadpool 2

What would Deadpool say to Mr. Fantastic? Don't answer that – we're all thinking the same thing. If Tim Miller would have directed Deadpool 2, we likely would have seen this unexpected meeting of heroes. Miller, who helmed the first film and began production on the second, apparently had big plans for Josh Trank's version of the Fantastic Four in the sequel. Miller was eventually replaced by David Leitch as director, and the film ended up moving in a slightly different direction. Cable, Domino, and other elements remained the same.

This news comes from artist Alexander Lozano, who worked closely with Miller on the character designs, and yesterday posted a number of them on Instagram. Lozano gives insight into each character. It sounds like Miller wanted to finally give the Fantastic Four a great moment on the silver screen.

THE FANTASTIC FOUR! (The Thing) ...character design for the tim miller version of deadpool 2 (5/5). tim Miller was very precise when it came to the description of "the thing". he wanted to make sure that I orient myself in the design as close as possible to the comic template to finally give us, the fans, what we always wanted to see on the big screen. it may sound surprising, but the supposedly simple task turned out to be a major challenge after several failed attempts than originally assumed - for the sake of my reputation I will spare you all those design errors. "it's clobberin' time!" #FantasticFour #Thing #MrFantastic #HumanTorch #InvisibleWoman #AlexanderLozano #Lozano #Marvel

THE FANTASTIC FOUR! (Human Torch) ...character design for the tim miller version of deadpool 2 (5/5). i always loved the short period when johnny storm wore the red version of the team uniforms and liked the idea of honoring this in my designs. #FantasticFour #Thing #MrFantastic #HumanTorch #InvisibleWoman #AlexanderLozano #Lozano #Marvel