See The Trailer For Season 2 Of Marvel's Iron Fist 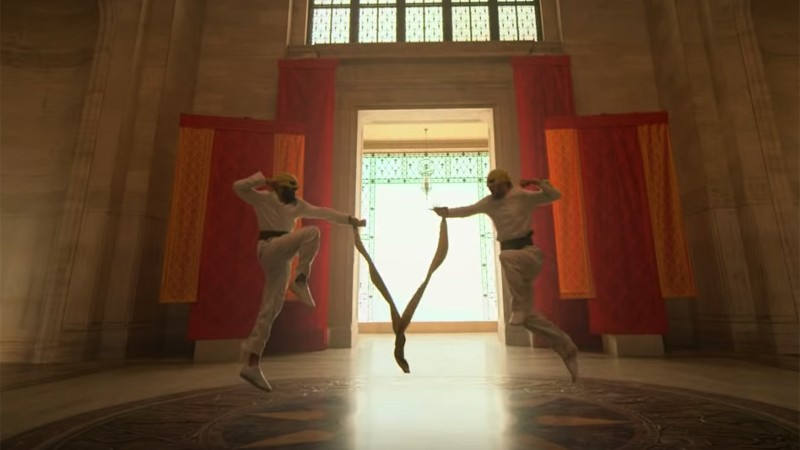 Something big is coming from Marvel on September 7. Is it Spider-Man? Yes! But if you aren't playing Insomniac's superhero adventure on that day, you can sit around and watch the second season of Iron Fist on Netflix instead.

The first season of the show received a decidedly mixed response. Will the second turn things around? Check out the official trailer below and decide for yourself.