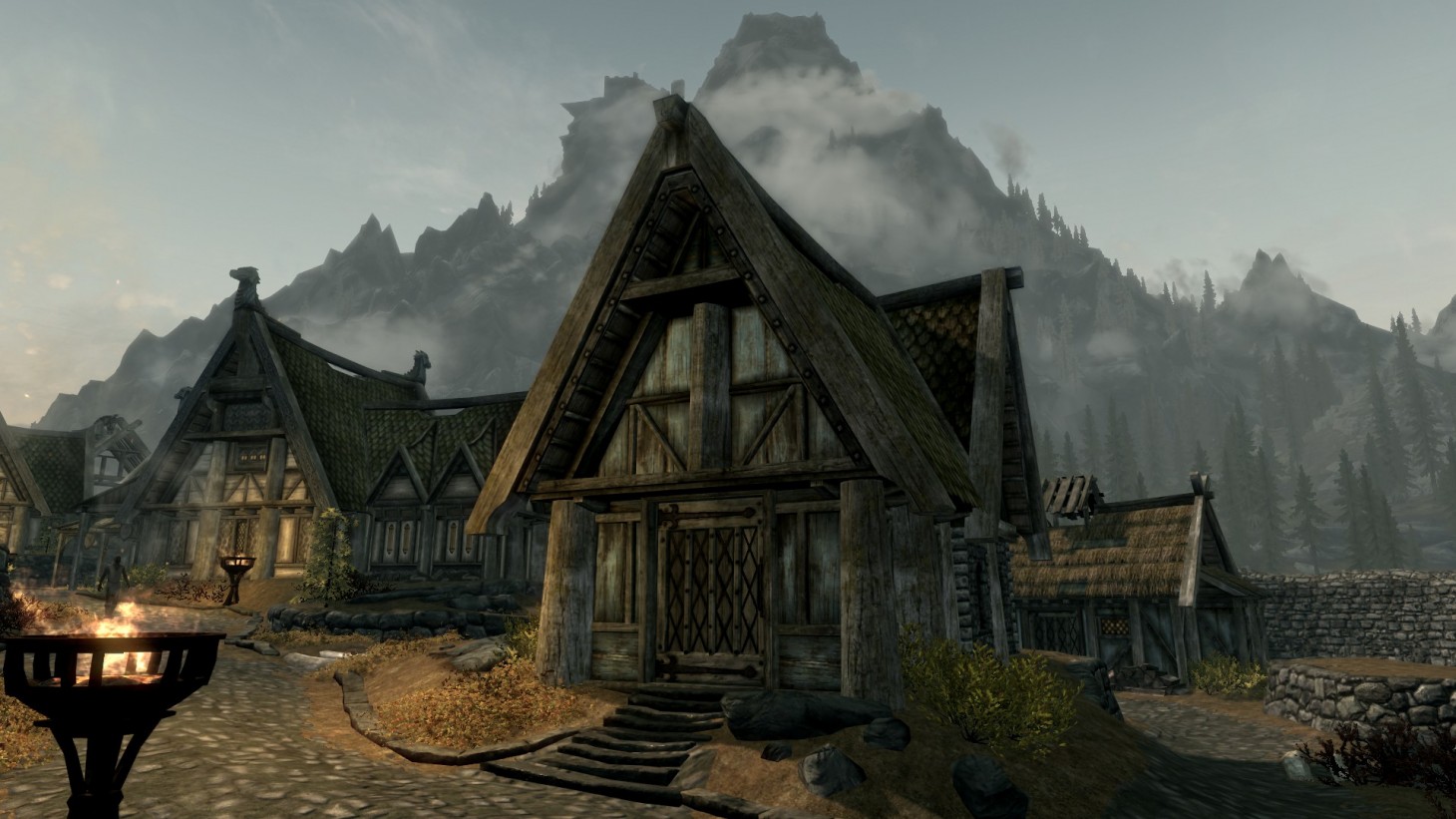 Have you ever wondered how much a rupee is really worth, or whether your job in retail would ever allow you buy a house in Whiterun? Well wonder no longer, because a London mortgage broker crunched some serious real-estate numbers (for some reason).

London & Country took a look at eight different game worlds and developed conversion rates to real-life currency then broke down how much each games' properties would cost. Skyrim is pretty reasonably priced: Breezehome, the first house available to a player, would only cost about $12,000. Even the game's most expensive property in Solitude is only about $62,000.

On the far other end of the scale is Final Fantasy XIV. With a severely limited number of plots for sale (only 2,000 per server), prices for even the most modest apartments are nearly a million bucks. FFXIV inadvertently created a housing crisis in its MMO; that crisis is probably something that the London-based mortgage company promises to help you avoid.

There are lots of other cool tidbits included, like the fact that a rupee is worth about $1.39, or that a plot of land in Fallout 4 costs less than a grand. Check out the full study here.