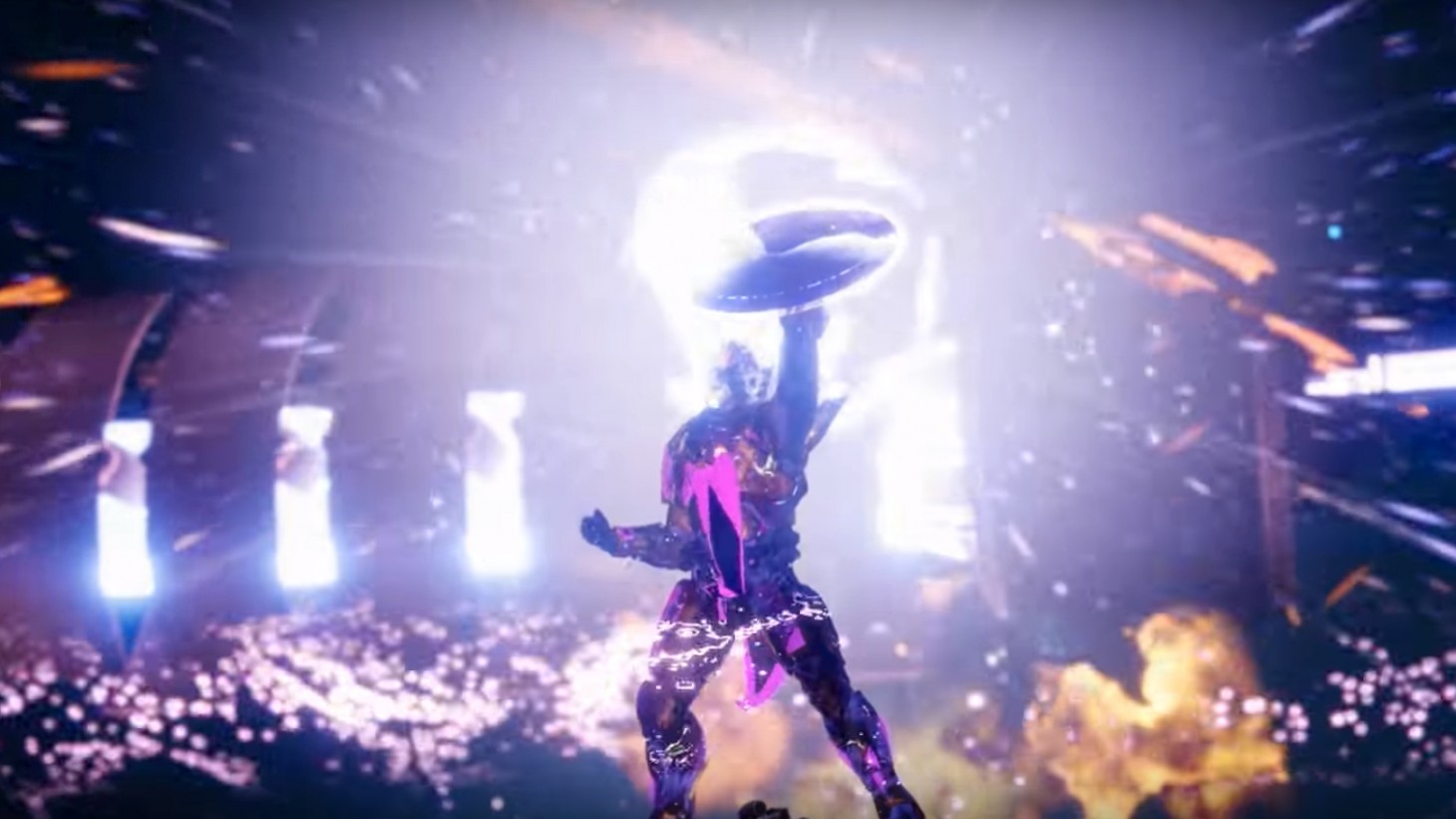 Rapper, actor, producer, and author Ice-T is now all decked out in Resplendent Solstice of Heroes gear, which means he wastes just as much time on Destiny 2 as the rest of us. Ice-T recently announced the achievement via Twitter.

Acquiring the Resplendent armor requires upgrading the Scorched and Rekindled sets by completing various objectives, like generating special elemental orbs, getting super kills in the crucible, and completing heroic strikes. It's confusing, but basically all you need to know is that it takes a long time – probably more than a dozen hours per Resplendent set for the average player.  You can find a full list of the objectives here, courtesy of Reddit user Guyovich67, and you can read Matt Miller's thoughts on the event here.

It's reassuring to see someone so successful spent the time to grind this gear. Ice-T, thanks for promoting Gamer Stuff to Twitter users everywhere. Still, you'll never top my Solstice of Heroes fashion. No one will.