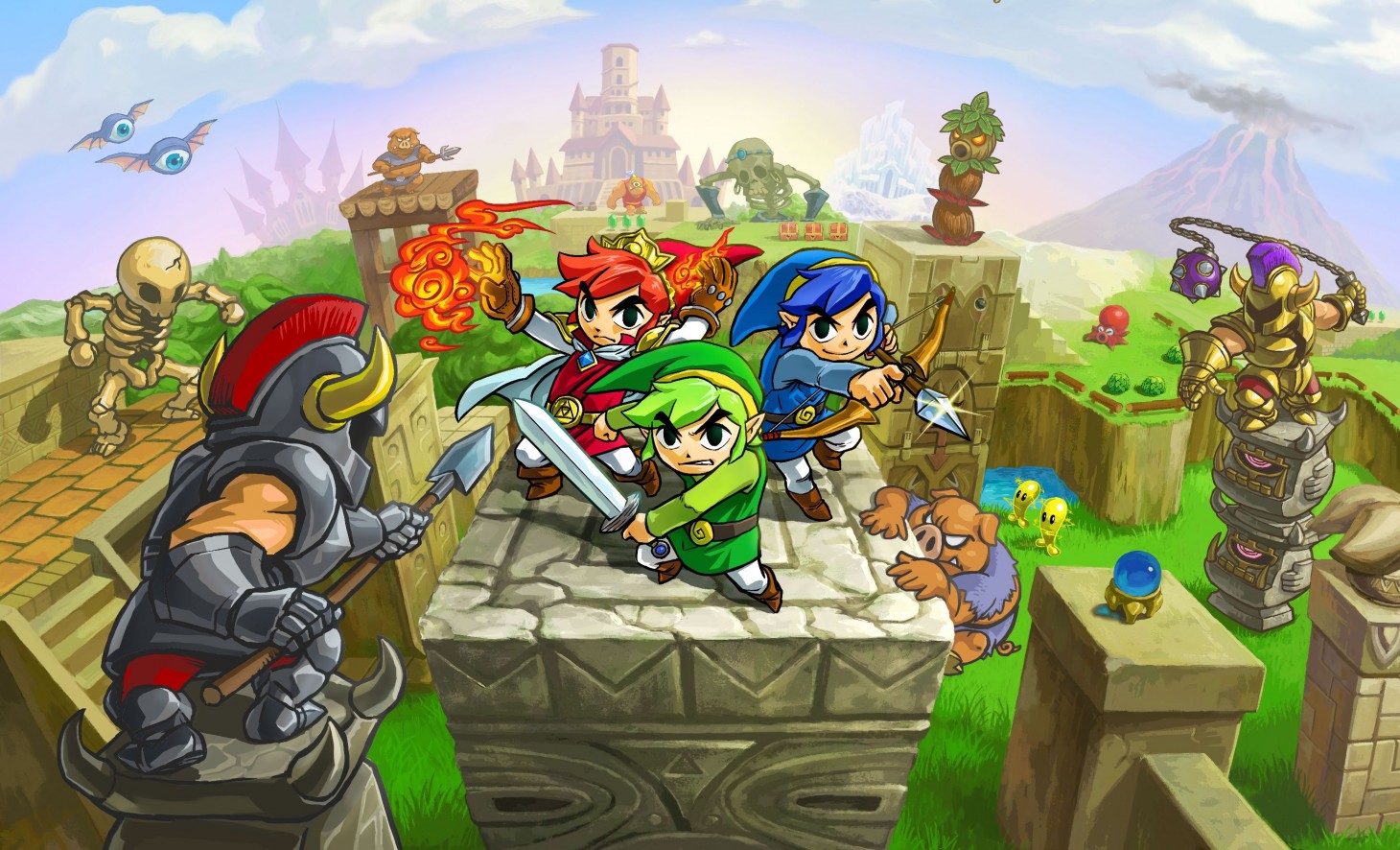 Beating a Legend of Zelda title is often treated as a rite of passage. Whether that game is Ocarina of Time, A Link to the Past, or Twilight Princess (my shamefully late introduction to Hyrule), Link's adventures are some of the most iconic stories in all of gaming.

By that metric, player "MC" might have more gamer credibility than anyone else on the planet. Over the course of a year and 484 hours, they completed every single canon, singleplayer Legend of Zelda title ever released. That means every heart piece, every hidden bug, and all 900 Korok seeds.

MC did an AMA on Reddit yesterday that included interesting tidbits such as:

MC is also one of the organizers of Zeldathon, a marathon streaming event that raises money for charity. The organization just met a Kickstarter goal for a documentary chronicling its efforts.